Did you know that you would have to wait for at least a year to eat at the El Celler de Can Roca restaurant in Spain, considered to be the world’s best restaurant? 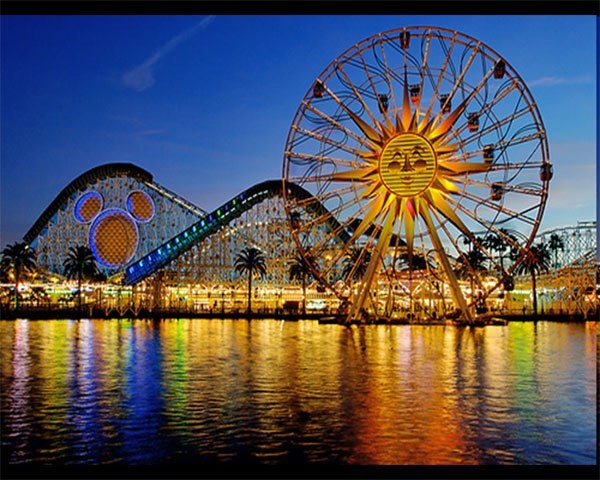 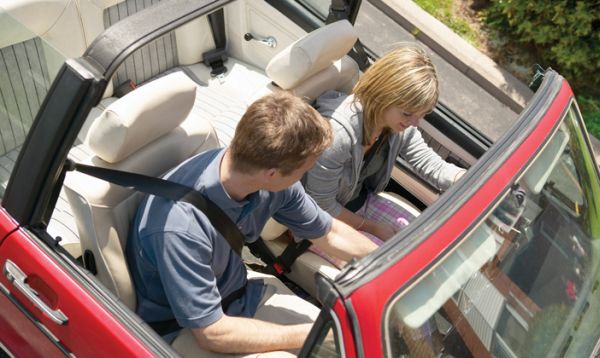 Do’s and don’ts for making your road trip safe 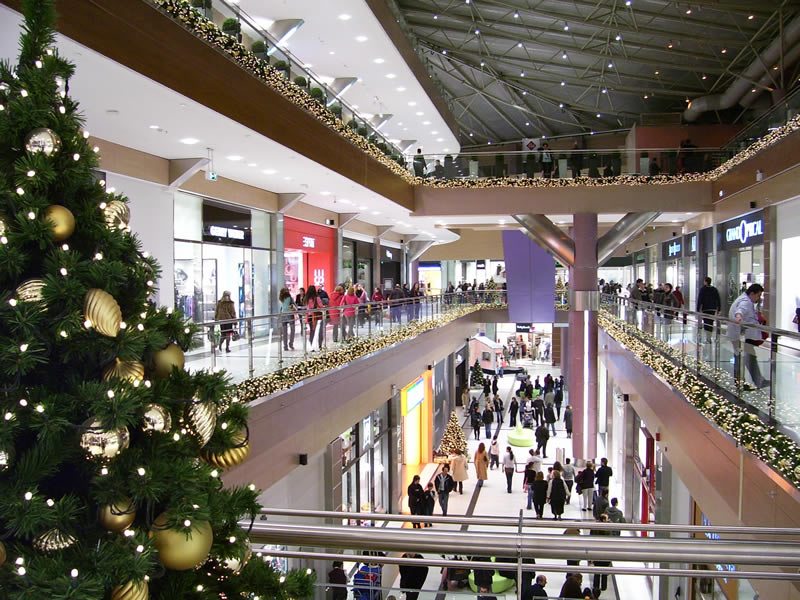