Spain is a well-known place for the very rich history of the Iberian peninsula dating back to the pre historic times. There are in fact some heritage and historical monuments and buildings that behold the timeless history and its glorifying era. This is the main reason; it is known to be one of the best tourist attractions especially for history lovers. The well maintained historical sites today serve as some of the major tourist attractions and they are preserved with utmost care as the government’s possession. There are various historical monuments and places in Spain that you will love to visit. Below mentioned are some interesting things on the top 10 historical places in Spain.

Some of the best historical sites are described here, make sure to visit these when you are in Spain. 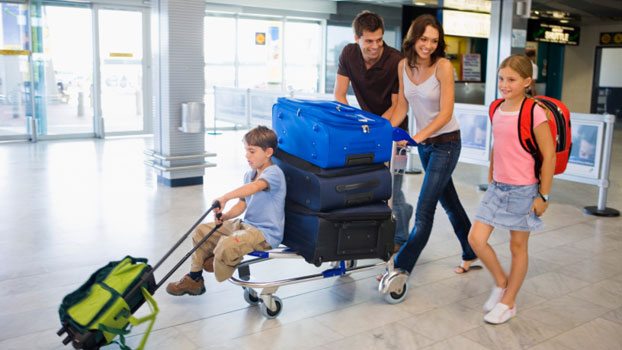 Tips for travelling with children 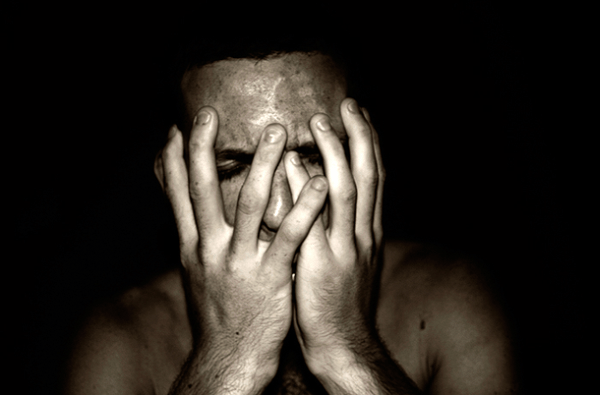 Different types of travel phobias and how to deal with them 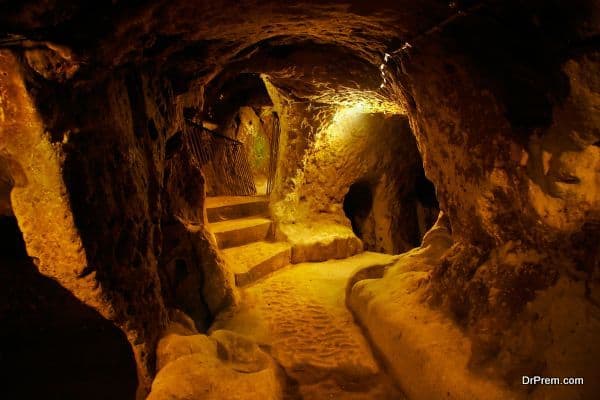 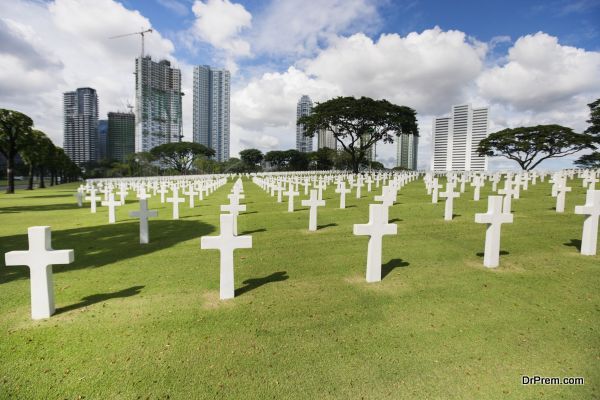 Getting Your Groove On In Luzon