Responsibility tourism has assumed massive significance in its own right and have been accepted by stake holders across the globe of which you are also a member if you have that fire in your belly and the glint in your eyes to explore the unknown, untouched and the unseen territories that hold basketful of pleasant surprises for the tourist in you.

Exploring new destinations with the mission of being responsible is just a mere nut in the complex machine that runs the global family encompassing the entire gamut of flora and fauna and the inanimate elements that have been set rolling by some brilliant cosmic design. All these physical and spiritual, living and nonliving elements that exist and the way they behave to a given environment and the manner in which they react among themselves may not be accidental happenings. It may be the result of a carefully drawn up scheme timed to perfection and designed to symmetry.

The hands that have made Mother Nature so wonderful creating panoramic country sides, amazing sea beaches and magnificent mountains have finished the job with the masterstroke of his magic brush. However, a condition has been drafted which demands judicious treatment of nature’s bounty. Departure from standard norms of preservation, conservation and responsible tourism would see this immense bounty erode at a very slow pace initially, gain momentum as irresponsible tourist behavior mount and then all on a sudden it slips into abyss as if it never existed at all. You as a nature lover turn dumbfounded with pain at a sudden loss of your treasured hot spots and your favorite escapades. It is not accidental. This was created may be inadvertently but has done the damage. It has disrupted the environmental equilibrium, and you will be shocked to see all the accusing fingers pointing at you and your irresponsible behavior as a tourist.

Take the case of Kedarnath for example, an eminent pilgrimage nestled up in the Himalayas bordering northern part of India. A rise in irresponsible tourism and mindless human interference with nature’s equilibrium had been enhancing the chance of a natural calamity over the years until it culminated in a monstrous landslide that claimed countless lives, and thousands of human settlements were lost under boulder and rubble. The ecologically vulnerable region of Kedarnath was simply washed away by the storming deluge caused by heavy precipitation in the monsoon of 2012.

The Wadia Institute of Himalayan geological studies had already cautioned against potential harm arising out of careless human operations in the region. Among all human activities, tourism and pilgrimage in an irresponsible and unplanned manner has augmented the risk of disaster which may well repeat in the future.

Two rivers Mandakini and Saraswati cut across the mountainous terrain of the Kedarnath. Overcrowding by pilgrims and construction work along the banks of the river made up of loose soil have blocked the rivers natural flow and have caused devastating landslides.

The region had become susceptible to soil erosion and landslides. Boulders weighing tons have simply rolled down trampling everything that fell in its way. Had we knew about the terrifying consequences we would have acted in a responsible manner. Strictures would have come restricting the limit of annual pilgrimage and trips to this Himalayan paradise would have been designed on scientific lines so as to generate minimum harmful impact on the ecology. Certainly, you would have been the first one to support this bit of enterprise, which is none other than a live manifestation of responsible tourism.

You will certainly appreciate the commendable work done by board for conservation of tribal culture, Organization for protection of animal and plant kingdom, advocates of preservation of ecology and organizations for preservation of a region art and culture setting up a combat against vandalism and damage tourism.

Responsible tourism is progress oriented. It really feels good to see your responsible interaction with the social, ecological, economical and cultural environment of a region counters erosion of values and degradation of environmental wealth in one hand and brings about growth and economic and social upgradation on the other. You feel great and happily realise that you have contributed something productive towards the wellbeing of a destination, its ecology and its inhabitants.

However, responsible tourism is not a particular type of tourism like a jungle safari, cultural exploration, travelling around wine country and so on. It can be applied to any form of tourism that you undertake where you certainly have a positive role to play. Being a responsible tourist doesn’t even cost you a dime but just demands a little consideration on your part. You act with a bit of deliberation that whether the way you are reacting to the environment on tour goes in favor of it or is it detrimental to the local ecology and culture altogether?

Responsible tourism is not a farfetched concept that is beyond your grip. It is a very familiar concept and works on the principle of ecological harmony and environmental sustenance. The concept is as simple as refraining from starting a fire in your backyard or plant three seedlings if you happen to uproot one. In responsible tourism, you just to need to extend your concept of ecological conservation to the world at large. What you have done at your backyard you need to do the same with an equal degree of responsibility when you visit an alien land. As an additional duty, you consume local products and services.

This will give you the share of gratification you are looking for and help upgrade the local economy and generate a few more jobs for the local people. It would be a great job. You have made a positive contribution towards the benefit of the destination you have visited by being a little more responsible as a tourist a bit more mature and complete as a person! 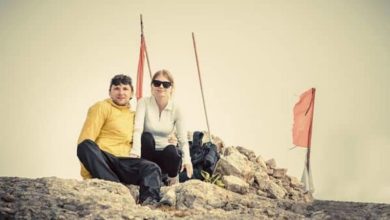 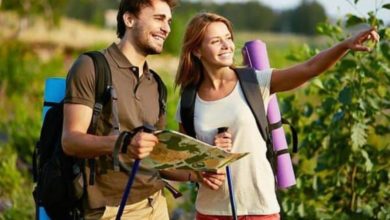 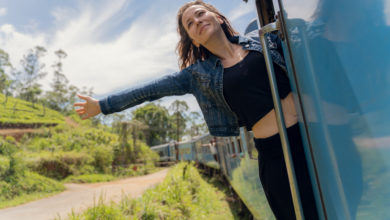 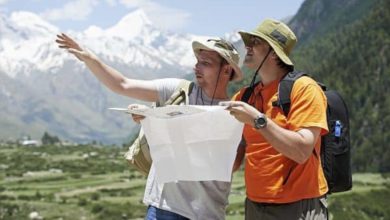