One of the most interesting examples of unity in diversity is the celebration of festivals in the entire world. Regardless of our color, creed, nationality, culture, economic and social backgrounds, moral values, personality traits, age and gender, and civilization status, one of the most remarkable common elements between us is the celebration of festivals, with the general aim of ushering in happiness and prosperity in our lives. However, we all differ in the customs we follow to celebrate the festivals, and this difference may even be at the lowest level of social organization amongst us. Some of the customs followed are universally acceptable, while others are weird enough to make your eyes pop out in surprise, or make you get goose bumps, just by hearing the narrations of how they are performed. Let us take a look at 10 such unusual festivals one by one.

If you are crazy about tomatoes, you could visit Spain where you get an opportunity to literally get drenched in tomato that is lovingly thrown by your near and dear ones on you, to engage in some fun while celebrating the La Tomatina . You can enjoy in this activity for an hour, just for enjoyment, without thinking about winning or losing the game. This is an excellent way to bond better with friends and family, isn’t it?

Cheese Rolling is an English festival that is observed in Gloucestershire. All you need to do is to run faster than a roll of cheese, downhill, with 20 other competitors. The person who beats the cheese roll wins the game. This may cause injuries to the participants, but the popularity of this game never ceases despite this fact that it causes injuries, as the spectators really enjoy watching the participants in action.

Don’t ever challenge your friend in an argument that debates on whether there is a single soul on this earth who loves to be smeared with mud and enjoy playing with it too! This is because you will desperately fail in your argument, when you will be made aware of the South Korean Boryeong Mud festival which involves people smearing themselves with mud from head-to-toe and swimming or playing in it. This festival, which was originally started to promote mud cosmetics, has become very famous in the place. This festival has other entertaining activities for those who do not want to play with mud.

The colorful festival of Holi is celebrated in India to mark the victory of the benign forces over the evil. People throw smear bright colors of pink, red, green and yellow, which are hygienically prepared, on each other, to share their happiness and best wishes, with friends and family. This fun activity improves bonding between friends and relatives, especially between couples who are involved in romantic love. However, there is a risk of the presence of harmful dyes in cheap Holi colors, which the participants should avoid purchasing.

What can be a better treat for the chocolate addicts than the Chocolate Festival of Paris that is held in the month of October? Apart from drooling on the galaxy of chocolates that occupy 14000 square meters of the Paris Expo Port de Versailles exhibition ground, feast your eyes on the rare treat of watching top notch fashionistas walking the ramp in chocolate garments in the fashion capital of the world!

This Spanish festival, celebrated on the 6th of June in Castrillo de Murica, involves placing infants on mattresses on the ground to enable adults, dressed as devils, to jump over them, so that as per belief, the babies are protected from evil. This event may be fun for the adults, but for the babies this can be quite traumatic, as such huge figures flying over them, may scare them. Also, is there no risk of a jumper falling on the babies if the jump turns out to be unsuccessful, by chance?

You might have romantically carried your wife many a time, but here is a competition that tests your love for this activity, while you carry her over a long path filled with obstacles, such as barriers, fences and water dangers, in the shortest time possible. This is your chance to show your affection for the woman you love, as you need not be necessarily married to her. She may be your wife, a friend’s wife or any other lady. The Wife Carrying Championship, which is originally Finnish, gained popularity even in the USA. The reward for this activity is beer that is equivalent in weight to the weight of the winner’s wife.

The Ivrea orange festival involves friends and relatives playfully throwing oranges on each other. If you are a lover of oranges, you cannot expect a better treat than this festival game in which you get to gulp down this succulent and tangy fruit as it hits you on the face! This festival is celebrated to mark the warding off of evil forces from the Italian town of Piemonte, where hundreds of years ago, stones were pelted on criminals who carried virgin women from their homes and deflowered them.

Also known as Nakizumu Matsuri, the Japanese Baby Cry Sumo festival is carried out at a national level in temples. Sumo wrestlers hold babies and perform activities such a throwing them up in the air, making scary faces, and wearing scary masks to frighten the children so that they cry. It is believed that their weeping will ward off the effect of all evil spirits on them. However, a better option would be to ward off evil spirits with the laughter of the babies and not their tears, as positive energies generated by laughter can drive away evil energies. 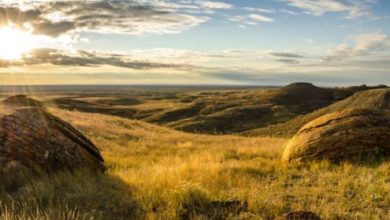 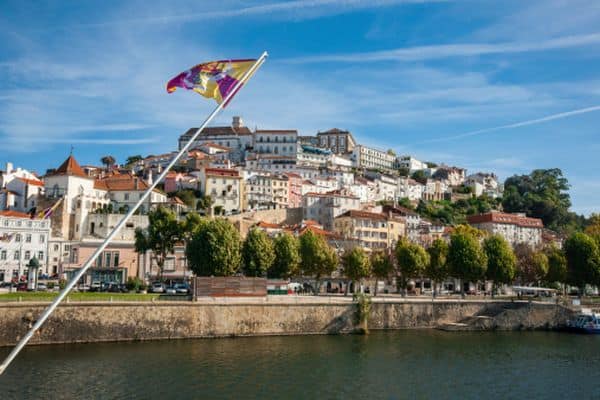 Gear up for a memorable holiday in Portugal