Asia is located in the eastern and northern hemispheres of the world. Being the largest and most populous continent, it provides shelter to at least 5 billion people. Asia is believed to contain 60 per cent of the world’s total population. Asia is a continent of diverse culture and living style. Asia offers the tourists with a blend of art, craft, and culture. Whether it is sea beaches, landscapes, or sky scrapping mountains, Asia is rich in every aspect of nature. It provides an unbelievable and unforgettable experience to those who visit Asian countries.

Let us discuss few of the natural wonders found in Asia, which are termed as the greatest visiting destinations.

Lake Toba is popular worldwide not only for its scenic views but also for its volcanic nature. Lake Toba is located in the middle of the northern part of Indonesian island, Sumatra. The lake has a surface elevation of about 900 meters. This lake is stretched around 100 kilometers in length, 30 kilometers in width and 505 meters in depth. This lake is also the largest volcanic lake in the world. Lake Toba is believed to be the site of a massive volcanic eruption in ancient time.

The Great Wall of China is the only object that is seen from the moon and it is also a highly tourist grossing destination in Asia. It is included in the wonders of world several times. This wall is an exceptional structure, created by the Chinese emperor, Qin Shi Huang to secure China from foreign attacks. It is believed to exist since 220- 206 BC. This wall is no doubt the largest manmade cultural relics in the world. According to recent archaeological survey, the wall measures around 5550 meters in length.

The Taj Mahal touts the most beautiful architecture present all over the world presently. The Taj Mahal is located in Agra, India. This is the best romantic place in the world as history suggests. The Mughal emperor, Shahjahan built Taj Mahal in the loving memory of his third wife, Mumtaz Mahal. Declared as a UNESCO World Heritage Site in 1983, TajMahal is basically the tomb of Mumtaz, which is constructed with large white marble structure that stands on a square plinth and consists of a symmetrical building with an iwan.

Mount Bromo is one of the most popular and most visited volcanic tourist destinations in the world. Mount Bromo is an active volcano and located in East Java, Indonesia. The name Bromo is derived from the Hindu God Brahma who is believed to be the creator God. Mount Bromo has a peak about 2329 meters above sea level. Mount Bromo is best scenic during sunrise when the sand sea and the volcanoes are seen together. Though Mount Bromo is very beautiful to see, it also can be dangerous at the same time if volcanoes are erupted.

Dead Sea is also called Salt Sea. It is located in the borders of Jordan to the east and Israel at the west. The surface of the Dead Sea is 423 meters below sea level, which is earth’s lowest elevation from sea level. The specialty of the Dead Sea lies in the hyper salinity of the lake as the lake contains 33.7 per cent salinity. The Dead Sea is able to attract thousands of visitors every year as it is the first place where the world’ first health resort was established. As per the Bible, it is the place where King David took refuge years ago. Another attractive aspect of the Dead Sea is swimming. As the water in this lake has a density of salt 1.240kg/lit, it makes swimming similar to floating.

Mount Fuji is the highest Mountain in Japan with a height of 3776 meters. It is located in Honshu Island. Mount Fuji is believed to be the outcome of the active stratovolcanic eruption way back in 1707-08. It provides a heaven like experience for the nature lovers as it is rich with sightseeing aspects and climbing options. It is also considered to be one of the most holy mountains in Japan and it has also been includes as one of the World Heritage.Mount Fuji is famous for its symmetrical cone shape, which often gets clad with snow to create a brilliant scenic view if seen from the lake, Kawaguchi.

Tubbataha Reef is Located in Sulu Sea. It is basically an atoll coral reef and also considered as a natural park in Sulu Sea. Tubbataha Reef consists of two grand atolls namely North Atoll and South Atoll and the smaller Jessie Beazley reef. The larger atoll is spread across 10 miles and the smaller atoll is spread across 3 miles. Tubbatha Reef and atolls serve a sanctuary for at least 1000 species. It attracts many visitors as they can see lionfish, tortoises, manta rays, clown fish and sharks. 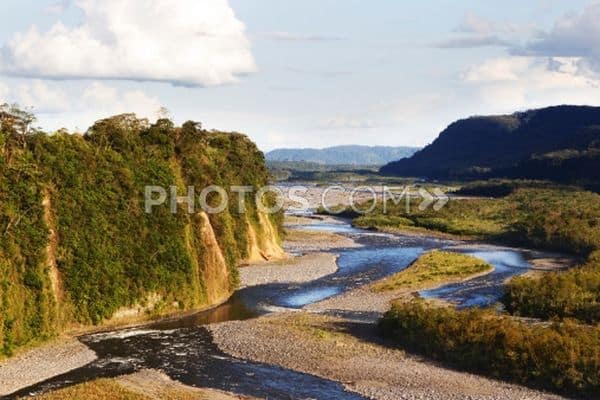 Complete your journey of life with 20 must-visit places 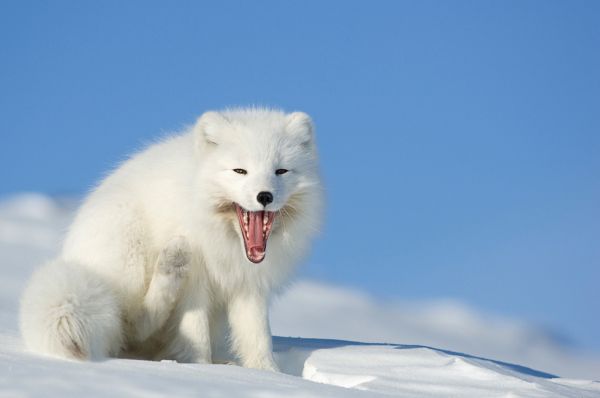 Wildlife destinations for greatest experience on the planet