Lake Toba is located in North Sumatra, Indonesia. At 100kilometers in length and 30 Kilometers of width, the lake is an important inland lake in Indonesia. It was formed about 69,000 to 77,000 years ago as a result of a supervolcanic eruption. The lake’s complex comprises of four overlapping volcanic craters that adjoin the Sumatran volcanic front. Despite its past and the modern interpretation of a supervolcano waiting to happen, lake Toba and is considered as an excellent vacation spot in Indonesia. Inside the area of the lake lies a newly formed lake called Pulau Samosir.

The flora of the lake comprises of Phytoplankton, emerged macrophytes, floating macrophytes, and submerged macrophytes while the surrounding consists of Sumatran tropical rainforest found on the higher mountainsides. The fauna has several species of the benthic and zooplankton. The fish species are rarely found due to the poor nutrient content of the lake and the only endemics found are the Rasbora Tobana and Neolissochillus thienemanni commonly called Batak Fish.

The lake is threatened by the human activities like deforestation, pollution, and changes in the level of the water. Many species were introduced to rehabilitate the lake such as Poecilia reticula, Trichogaster pectorails, Cyprinus caprio and Anabas testudineus.

Visitors can enjoy sightseeing, trekking and observing different kind of species of flora and fauna. The area consists of various hot springs where you can have relaxing hot bath. 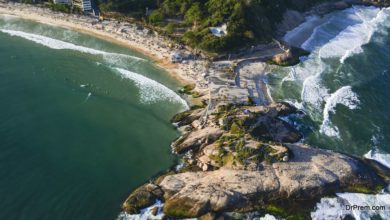 Top destinations for celebrities, VIPs in 2014 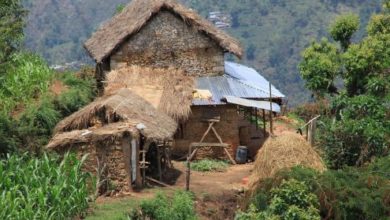