Kurilskoe Lake is a world heritage site and is currently being preserved by the Russian government due to poaching activities that threaten the lake. It is located in the south Kamchatka Wildlife Refuge. The lake is the most important, and largest location of salmon spawning in Asia.

It is the last safe place for salmon and only the site to have seven species of oncorhynchus. Other remarkable species that call it home include white shouldered eagles. They are the one of the 137 species who relies on salmon for protein. The lake is surrounded by volcanic islands namely Nizkiy Island, Serdtse Aldai Island, Chayachy Island and Samang archipelago.

During summer, a unique aggregation of bears in the lake is observed because of the abundance of fish that is found and due to which it is sometimes called the land of bear. The abundance of blue black salmon attracts big raptors, including white tailed eagles, and golden eagles. During winter, various birds demonstrate their unique adaptations to feeding on salmonids.

Visitors can enjoy observing astonishing scenes of bear fishing in the lake. In addition, salmon spawning and bird rookeries of the multiple islands can be viewed. 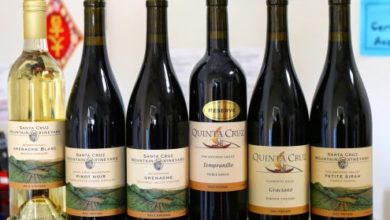 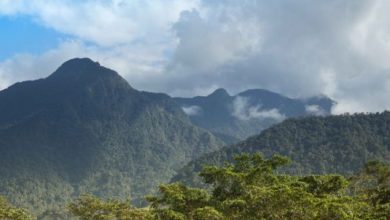