Cairo is the capital of Egypt that is located near the delta of the famous Nile River. It is named as the city of thousand minarets depicting the Islamic architecture.  Cairo is Islamic in most of its central part.  The tour takes one back to the past heritage of Cairo with ancient mosques and thousands of years old markets to the medieval forts.

There are several small group tours that are conducted for the tourists to see and interact with the people of Cairo.Explore the Citadel of Salah Ed-Din with impressive views over the bustling city of Cairo. Marvel at two of the most significant mosques in the Egyptian history, Mohamed Ali and Sultan Hassan. Visit one of the most unique museums in the city and navigate the chaotic streets of the Khan el-Khalili bazaar for a few bargains

The best way to getupclose and personal with one of the most important aspects of Cairo is to get in touch with its Islamic heart. The places that make the Egypt’s capital Cairo most important are the mosques topped with minarets and coffee houses. The two most significant mosques in the Egyptian history are those of Mohamed Ali and Sultan Hassan. The citadel of Salah Ed Din is another attraction that gives the tourists a bustling view of the busy city of Cairo.

Over view of Cairo Visit

The Islamic Cairo city tour starts from a visit to the Citadel of Salah Ed-Din which is situated at a high top. The citadel earlier served as a military garrison as well as a royal residence for several years. The next stop is a visit to the famous Sultan Hassan Mosque which is a masterpiece of Islamic art and architecture. Nearby is the Mohamed Ali Mosque which has a twin minaret at the top of its citadel. The tourists are taken into the streets and the famous local bazaar –Khan-el-Khalili. This bazar is one of the world’s largest bazaars with narrow streets and passages.  The area gives an experience of authentic local Cairo experience of mingling with the localities while bargaining and spending time over a cup of coffee.

Small Group Touris a walking tour of 4 hours duration. It takes a maximum of 12 persons in the group. The tour picks and drops the tourists from the reception of the King Hotel.  The tours are organised in a very impressive way and are available in various languages. The aim of the staff members is to give ultimate satisfaction to the customers that are tailor made as per requirements of the tourists. 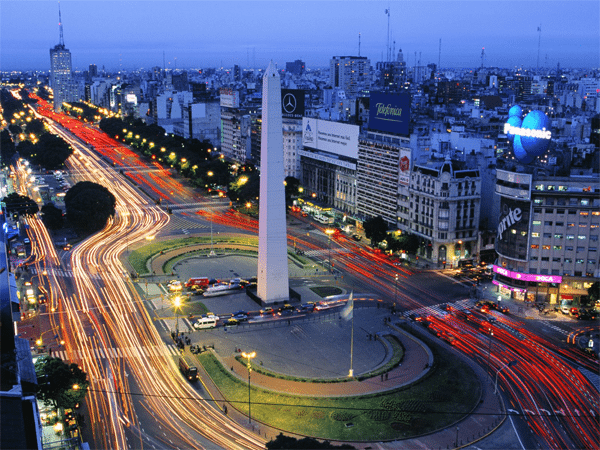 9 best places to vacation in Argentina for the first timers 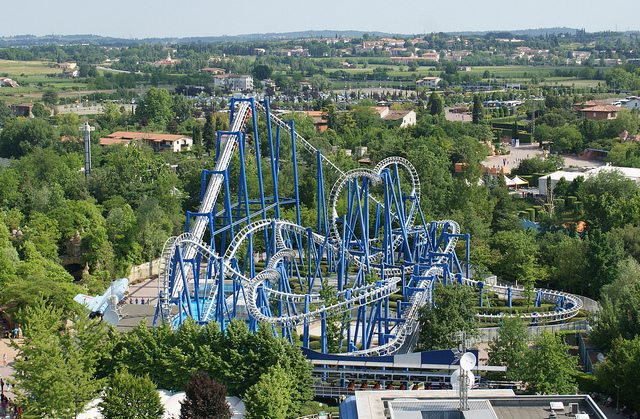 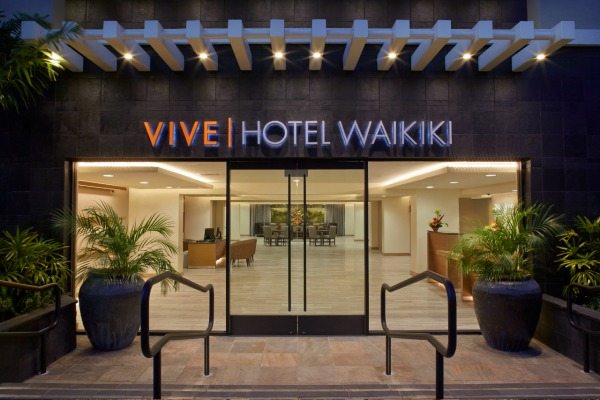 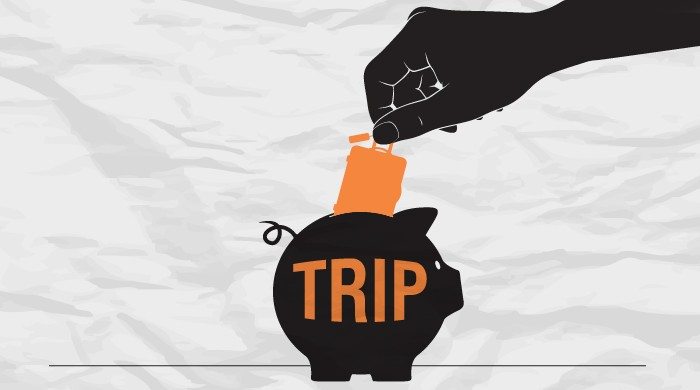