Scheduled to be completed in January 2014, the construction of Sky City is going on in Changsha in Hunan province of south-central China. Designed, developed and constructed by Broad Sustainable Building, Sky City will have a height of 838 meters with 220 floors and will be the tallest building of the world after completion. Besides being the tallest building, the Sky City flaunts maximum number of eco-friendly materials. It will take only 210 days to complete the construction. Scheduled to be completed in 2014, the Shanghai Tower will become one of the tallest skyscrapers of the world with a height of 632meters. Located in Shanghai in China, the Shanghai Tower is designed by Gensler, which will have a total of 121 stories and will cover 380,000meter square of total floor area. The Abraj Al Bait Towers or the Mecca Royal Hotel Clock Tower is a 601m tall building complex in the holy city of Mecca in Saudi Arabia. This building complex is built under the project of King Abdulaziz Endowment Project, which aims in modernizing Mecca and to cater to the needs of millions of pilgrims that visit this holy city every year. Moreover, Abraj Al Bait also holds many other world records like the largest clock face building, tallest clock tower and the building having the largest floor area of the world. 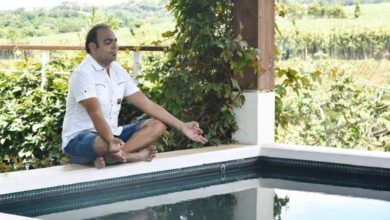 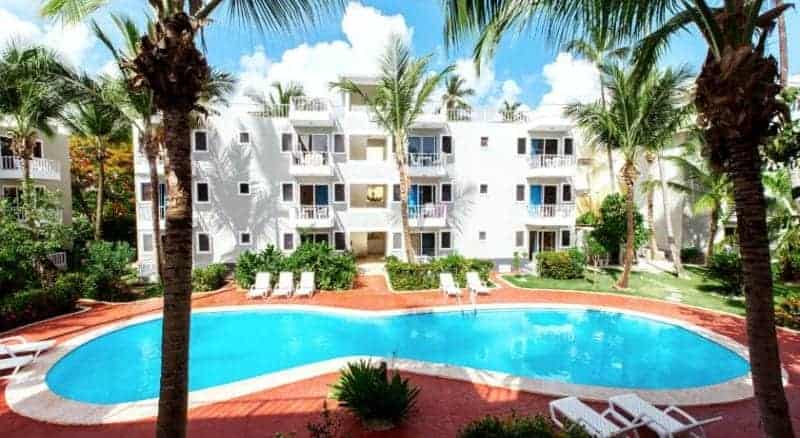 Check into the Ducassi Suites now, you make it to the ocean of bliss moments later 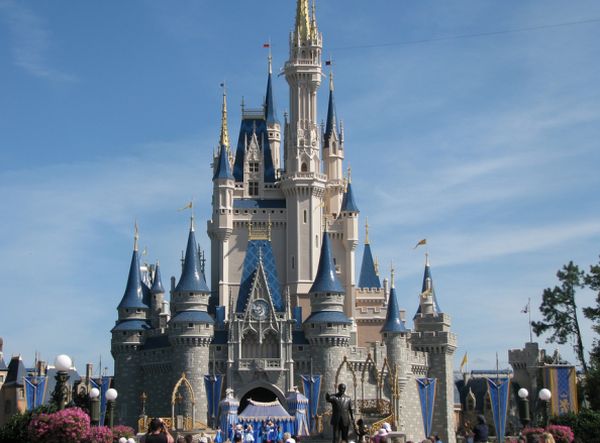