When summer sets in India, everyone would be flocking towards some beach or the other to vent out the heat! And it won’t be surprising to note more than a couple of beaches actually packed with beach lovers during this season. Although a crowded beach is considered livelier; for some, the huge crowds can take away the enjoyment of a nice relaxing day by the beach. And if you are one of those individuals who absolutely abhors crowds, then not to worry! For there are certain beaches that remain hidden from the public eye and are considered absolute gems!

And here are five most secluded beaches in the entire nation you can try out!

Goa is home to some of the most beautiful beaches in the entire country. Not to mention some of the liveliest beaches as well. Getting your share of the beach can be a daunting task in most of these beaches. That is why we were surprised to hear about this beautiful little beach that has till now, managed to escape the eyes of beach lovers.

Situated approximately 7 kilometers from the west of Margo and 2 kilometers from the more popular Colva Beach, the Benaulim Beach is located at the far end of the latter and is part of a fishing village which explains why it is still undiscovered by tourists.

Filled with black larva rocks and white sand, the waters of the beach are extremely calm and rejuvenating. Better yet, there are no jelly fishes in this area of the beach. So you can get into the water without the fear of being stung by one.

Kerala is known for its picturesque beaches and blue waters. And although many throng to the state to capture the beauty of its backwaters, some visit it for its undiscovered, exotic beaches. And Varkala Beach is just one of them.

Also called as Papanasam owing to the belief that the holy waters would wash away your sins if you bathe here, Varkala Beach is surrounded by a deep, spiritual aura, and is flanked by a series of towering vertical cliffs. The beach also houses several spas and natural spouts. Don’t miss out on the spectacular sunset when you are here!

The beach is located approximately 50 kilometers from the state capital, Thiruvanthapuram. It is easily accessible via buses and private coaches from the capital.

Located in Havelock in the Andaman & Nicobar Islands, the Radha Nagar Beach (aka Beach No. 7) is one of the least explored beaches of the region owing to its ‘not so close’ proximity to cities and other highly populated areas. Extremely calm and equally bewitching, the beach is a must visit for beach lovers and can be easily accessible via Chennai and Port Blair. The island housing the beach can also be accessed by regular flights from the mainland.

One of the extreme highlights of the Radha Nagar Beach is that you can actually snorkel with a full grown elephant. Don’t worry for the guides would be nearby to help you out. And don’t be surprised to note that elephants are really good swimmers and can actually give you very good company when you snorkel in the waters surrounding the beach.

This spectacular beach in Lakshadweep has everything a beach lover would absolutely adore. Beautiful blue lagoons, spell binding coral reefs, soft white sandy beaches, towering coconut palms, and plenty of water sporting activities like fishing, boating and snorkeling are only some of the amazing things that await you at the Agatti Beach which is literally left untouched by many tourists.

An added advantage to Agatti Island is that it has its own private air strip which makes it all the more accessible to individuals who dislike hopping from one mode of transportation to another (for instance, from a plane to a boat or bus) in order to reach a place.

And the best part of it all? The beach (or rather the island that houses it) has its own airport which will you enviable views of the airstrip and the surrounding lagoon as you land and take off.

Located in Orissa, the Talasari Beach offers visitors the opportunity to enjoy a beach covered in golden sand and flanked by calm and clear waters of the blue sea. The beach is conveniently connected to popular roadways and can be reached via buses, taxis and private coaches starting from Balasore City which is nearly 88 kilometers away.

The area enjoys a pleasant weather throughout the year with the cool sea breezes from the Bay of Bengal being an added advantage. In addition to playing in the water and working on that tan, you can also collect plenty of colored sea shells on the shores of the beach. 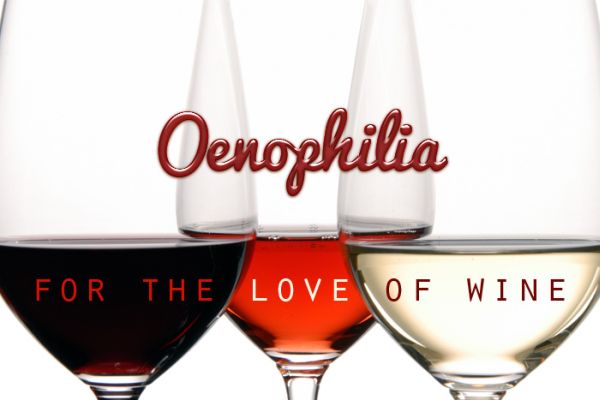 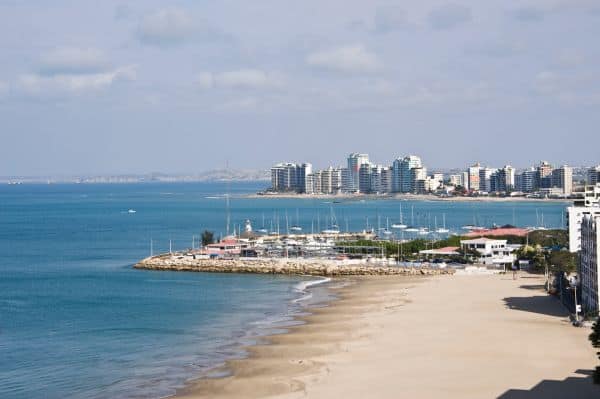 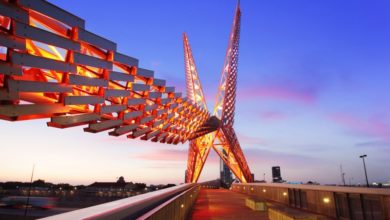 9 Cities around the world with the most unpredictable weather 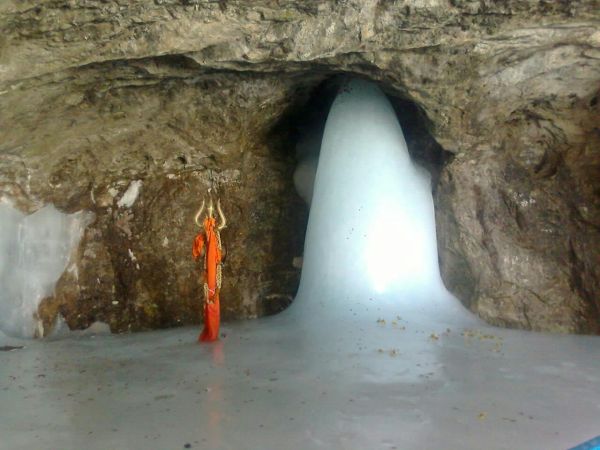