Deserts are barren lands with hostile conditions for living beings. With very little rainfall, these vast, dry and mysterious areas may be difficult to live in, but some of them are fantastic to visit as tourists.

Located 400km southwest of Cairo, it has most spectacular view of unusual wind eroded white chalk-rock formations, which shine in the sun and give a very strange and fascinating view. These formations have been given names such as ice-cream cone, mushroom, etc., according to their shapes. The desert also forms small, uninhabited oases amidst these rock formations, giving scintillating view. Home to some wildlife such as fox, it has been declared a protected national park of Egypt.

Though it receives about 47 inches of rain in a year, this beautiful desert is located in Maranhão, Brazil. There are white sweeping dunes, which form blue lagoons, as rainwater gathers between them, giving a spectacular view.

Home to highest sand dunes, this apparently the oldest desert in the world is situated in Namibia. The sand dunes can be 300m high; it is home to myriad species of plants and animals. In fact, it has more endemic species than any other desert in the world. If you are lucky, you might even view desert elephants.

It is a massive salt desert in the middle of the altiplano (high plateau) in southwest Bolivia. Formed due to transformations of several prehistoric lakes, Salar de Uyuni is estimated to contain 10 billion tons of salt. When the sun shines, the salt desert reflects the sun light and creates a mirror effect of the sky. Mineral deposits give strange colors to various lakes in the region.

A desert of badlands in the four corners area, this desert in Arizona covers 93,500 acres of land. Visitors can go for hiking or use roads to view beautiful rock formations. Known for Strong winds, Painted Desert also comprises hills of various colours, which were created by minerals dissolved in the soil. The rocks of various hues create a scintillating view at the time of sunset. 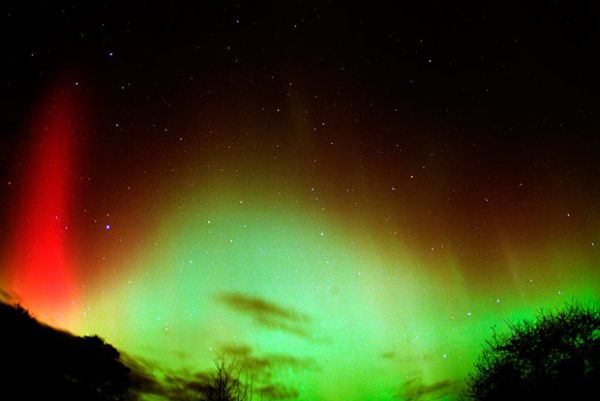 Best places in the world to experience the magnificent northern lights 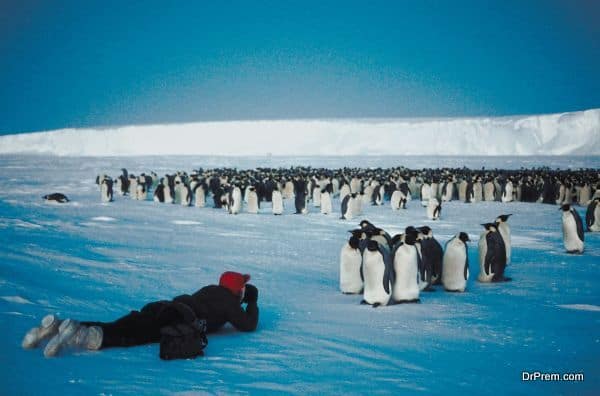 Explore the thrill of traveling to Antarctica 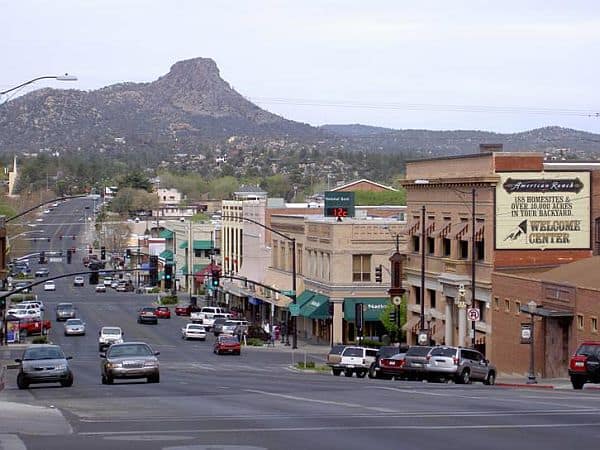 Prescott, Arizona has museums that are about fun and learning 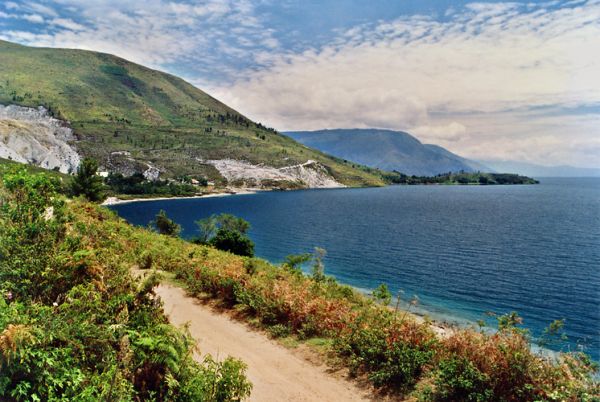 Most Amazing Natural Wonders of Asia