Although the entire world is one giant hiking trail, there are certain trails that offer much more than a relaxing walk through a garden or park. These trails are extremely popular with avid hikers and offer the opportunity to experience something new! And when it comes to opting for that one specific trail or trek that could easily offer you the experience of a lifetime, here are the top 5 choices in the list!

The circuit offers hikers close and splendid views of the nearby granite rocks that tower at nearly 10,000 feet, massive glaciers surrounding pristine blue lakes, and plenty of wildlife inhabiting the region, including the ostrich lite, pumas, guanacos and a variety of birds.

The best time to visit the Torres del Paine Circuit is between December and January when it rains less and the sun doesn’t set until 10 p.m. Visitors can opt for a complete 10 day trek, a ‘W Loop’ 5 day trek or a day trek that covers only the highlights. The difficulty level of the circuit varies in stages with some paths being suitable for beginners while the higher altitude areas are more suitable for advanced hikers.

Considered to be the tallest mountain peak in Africa, Mount Kilimanjaro is staggering 5.895 meters tall. And the hiking trail between the mountain and Marangu is considered to be very popular among hikers, thanks mainly to the various climatic zones you pass through as you make your way through it.

The trek usually starts at the ground level rainforest before sloping upwards to enter a plateau region. This is then followed by a steep and really tough trek through glacier and snow covered terrains to reach Africa’s rooftop which would offer you spectacular views of the Tanzanian region below. Be there at any time of the year except between March and May when the region experiences the most rainfall. The trail can also be a bit strenuous to conquer, thanks to frequent disturbances from wildlife visits and frequent weather changes. Altitude sickness is another major concern for beginners.

The Machu Picchu has fascinated travelers from around the world for centuries now. This mythical (and really mystical) place can be best accessed via the Inca Trail that would take hikers through mountains, cloud forests, deep ridges, cross valleys and plenty of archeological sites in between.

The best time to visit Machu Picchu would be between April and October when it doesn’t rain too much. And reaching the place at sunrise would enable you to enjoy one of the best sunrises in the entire world. Crossing Machu Picchu, the final leg of the trek would involve a climb up the Huayna Picchu, the central peak of the ruins. And while the initial stages of the journey would be easy to handle, the final climb would require some additional effort.

This particular trek is situated at a height of 4807 meters and takes you through the alpine borders of Italy, France and Switzerland in what can be termed as a multi-cultural trek. Surrounded by snow covered mountain peaks and massive glaciers, the Mont Blanc trail stretches for over 170 km and can take a total of 2 weeks to cover.

The best time to embark on this adventure trek is between the months of June and September when it doesn’t rain too much and the visibility is clear enough to catch splendid views of green valleys, meadows, white peaks and blue glaciers. There’s plenty of good food and company along the way as you stay in quaint little huts at night and interact with the locals, including some really inquisitive creatures. The difficulty level of this trail can range drastically from easy walks in the meadows to strenuous climbs in the mountains.

Located along the Sierra Nevada mountain range, the John Muir Trail (JMT) passes through 4 national parks, including the Sequoia, Canyon, Kings and Yosemite National Parks. The trail also takes visitors through 6 different ecological zones and contains over 11 high passes that can make even the most adventurous soul develop a chill.

The best time to visit the trail would be during the months of August and September when it relatively dry but still cold enough to give you plenty of snow as you move upwards. Some of the more popular highlights of the trail include Half Dome, Count Yosemite, Mount Whitney (the highest peak in this side of the country) and several other sequoias. The difficulty level of the trail ranges from moderate – to strenuous, and is best suited for slightly experienced hikers. 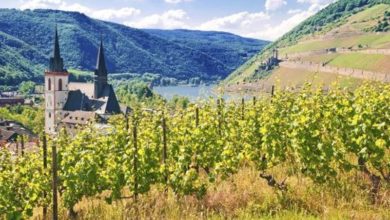 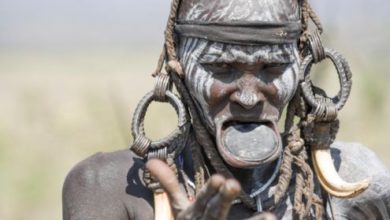 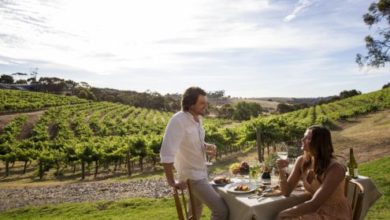