New Delhi: Delhi Metro has extended the trial runs on the Central Secretariat-Badarpur corridor from Nehru Place to Okhla stations as it gears up to launch the line by this month-end.

The first trial train on the section had officers from the Signalling and Telecom (S&T), Track, Permanent Way (Civil) and Electrical Department who travelled along with the train operator to monitor the first trial run.

The Central Secretariat-Badarpur Standard Gauge line is crucial for the Commonwealth Games as it provides connectivity to Jawaharlal Nehru Stadium, the venue of the opening and closing ceremonies of the Games.

DMRC chief E Sreedharan had on Tuesday said the line will be opened by September 30.

The energisation of this three km long section involved the erection of 225 electrical overhead masts (poles) which the DMRC erected in a record time of only 15 days which otherwise would have required at least 45 days normally, DMRC spokesman Anuj Dayal said.

The work was speeded-up by DMRC by employing extra electrical gangs (manpower) and resources since the DMRC wants to commission this line by the end of this month to keep its target of opening this line before the Commonwealth Games, he said.

The electrical power for this section will be drawn from the New Delhi sub-station of DMRC while the Qutab Minar sub-station will act as a backup.

This is the second Standard Gauge corridor after the Inderlok-Mundka corridor of the DMRC. 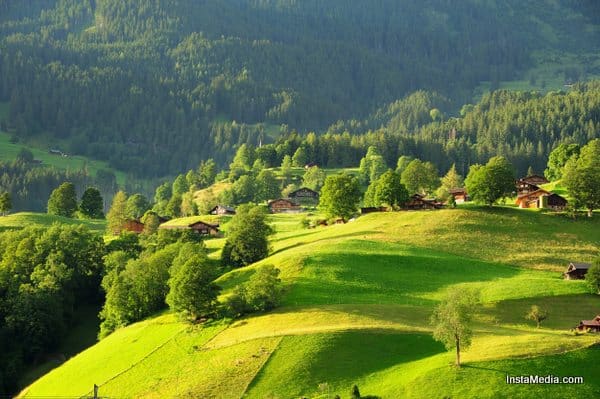 World’s best and the worst countries in terms of tourism 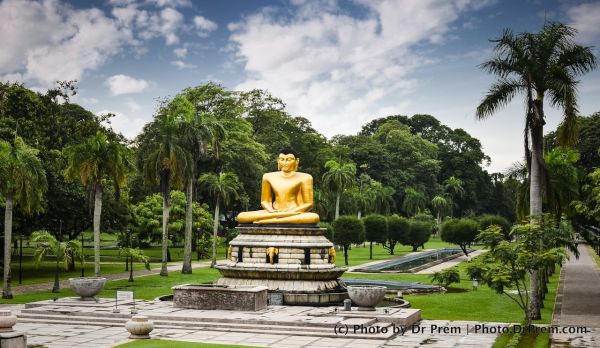 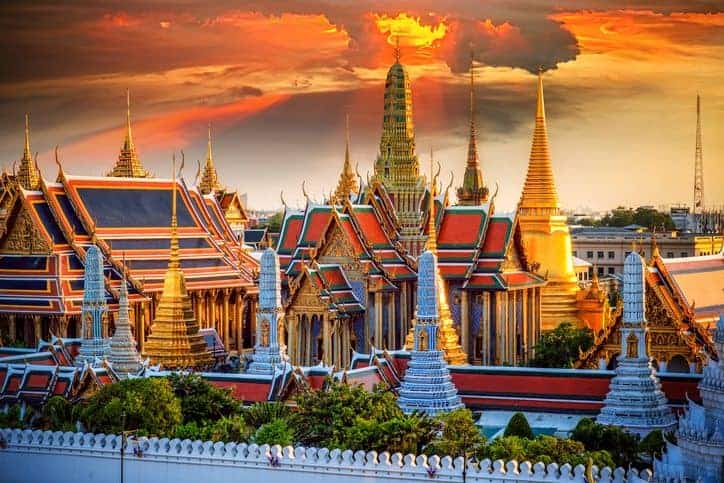 Most popular cities of the world