India is an interesting country to visit. It is a heady mix of contrasts and contradictions. Its description bellies any definition. The country embraces in its fold bewildering geographical-cultural diversity. The poverty, slums, pot-holed holes and unsanitary conditions prevailing around put off some people from planning a visit to the country.

However, this is a stereotype mentality. The country has changed. The old conception about the country being a land of “snake charmers”, “sadhus” and “rope tricksters” is likewise changing. As modernity sets in the country, it set to open up its self before the world in a new Avatar; unconventional visiting spots too gear up for the tourist Industry. Here are a few of them that you might interest you:

Orissa is one place that has been missing from the regular tourist itinerary of foreigners visiting India. Laid on the easternmost cost of the country, Orissa packs in many innocent surprises. For beginners, Bhubneshwar-Konark-Puri triangle is ideal place to start. The trio is a delight for the history buffs as some of the finest examples of Indian architecture are here.

Lingraj temple in Bhubneshwar and Jagganath temple in Puri are worth a visit while the Black Pagoda or the ruined Sun temple is one of the most spectacular structures created ever by man. As a detour from sightseeing, one can visit the Chilika fresh water lake situated just near Puri or while away the evenings on the beaches of Puri watching the crimson sun setting. There are plenty of living accommodations around to fit in your budget.

This rocky fortress stands just almost two hours road journey from Indore, the commercial Capital of Madhya Pradesh. Apart from all the goodness, that the State is famous for, the town packs in itself a beautiful images of the past. Originally a Rajput strong hold, it became the capital of the Muslim Khilji rulers of Deccan in the 14th century.

A surprising array of very interesting monuments is spread across the town. The Jahaz mahel and Hindola Mahel are two of them. Hoshang Shah’s tomb all built in white is considered the precursor of Taj Mahel. Baz Bahadr Mahel and Roop Mati’s Pavalion lament the unconsummated love between Sultan Baz Bahadur and his beloved Rupmati.

The white moon light accentuates the poignant but essentially romantic mood that castes a glow on the shimmering thread of Narmada River flowing far off on the horizon.

For those seeking to flick their adventurous side, Drass is just the place. Located in Kargil District of Jammu and Kashmir, this town is the starting point for a three-day trek to the Suru valley across the sub-range. Drass is itself located in a valley and is often called the “Gateway to Ladakh”.

It also happens to be the coldest of towns of India. Drass, being just sixty kilometers from Ladakh town, the latter can also easily club in with your travel itinerary. This virgin place displays some stunning vistas – barren peaks, isolated villages and colorful fields.

Visits to Jozi-La pass and Puga valley are worthwhile. Back home, the Kargil War memorial to commemorate the sacrifices of the 1999 Kargil war is a worthy attraction. Springtime is the best to visit.

For those looking for romantic sedation in travelling, this is the place to stop over. Kangra is a sleepy little town located on the foot of the Dhauladhar Mountains. The town and the region around are set with some very splendorous sites shying among the thick wild mango tree foliage dotting the region.

These surprises will keep you delighted all along even as you laze in the loveliness of the nature here. Kangra in a way serves as the historic capital of Himachal Pradesh, with a rich chartered history that melts into mythology.

Places worth a visit are Kangra fort, Andretta (the art village of north), Palampur with its luxuriant green tea gardens, and Masrur for the exquisite rock cut temples. The famous McLeod Gunj, the abode of Dalai Lama is just half an hour distance from here.

This vast stretch of seasonal marshland and salt desert is one of the finest cultural zones of India. Also sometimes described as India’s “Wild West”, the region is dotted with some of India’s most fascinating and culturally vibrant tribes.

Wildlife abounds in the Wild Ass sanctuary and Great Indian Bustard sanctuary, while history shows itself in Dholavira, one of the five largest Harrapan sites in India. The government organizes an annual three-month long cultural festival Rann Utsav to promote tourism in the region. Having your visit coincide with the festival can maximize tourism benefits.

This is a list of the coolest and seriously underrated destinations that you must take time to visit while being India. 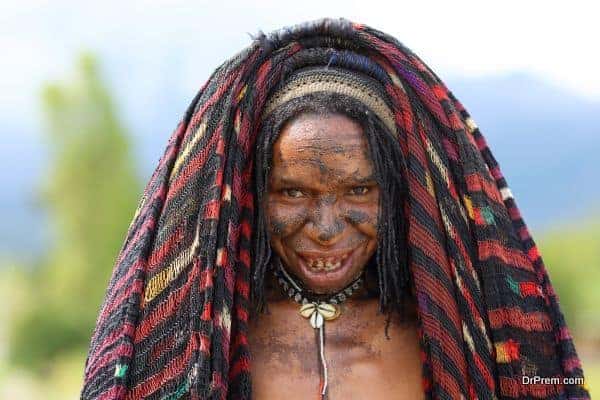 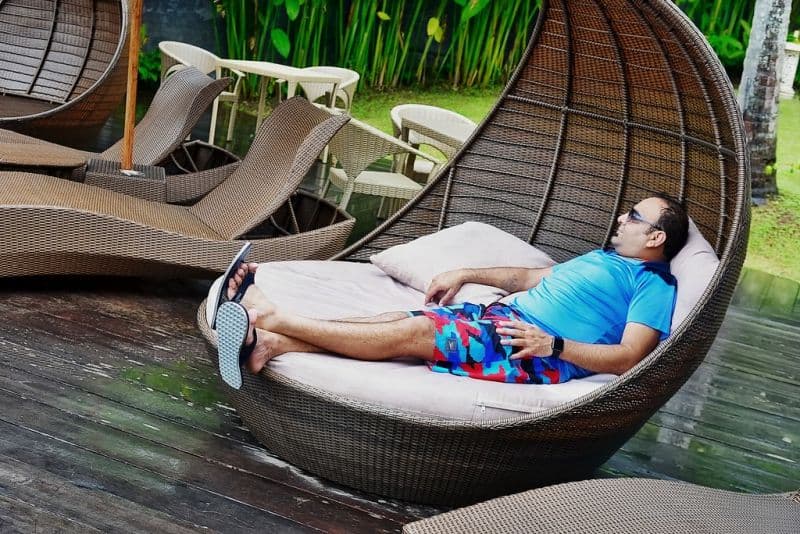 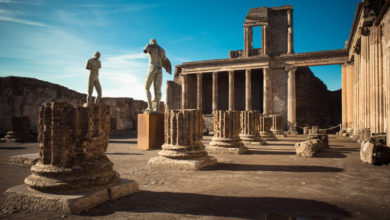 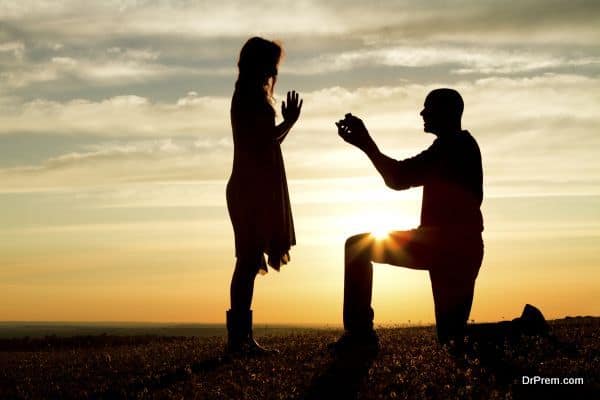 7 Awesome countries to visit for proposing your love