Shopping, next to visiting museums and monuments, seems to be one of the primary attractions of France. The French, especially Parisians, are well-known for their impeccable sense of fashion and style. It’s not surprising that Paris remains the trendsetter when it comes to fashion and accessories. The streets of France are lined with a great many number of stalls which are bound to satisfy all sorts of fashion victims. Here are some of the best shopping destinations in France where you can get to label items while being relatively easy on the wallet. 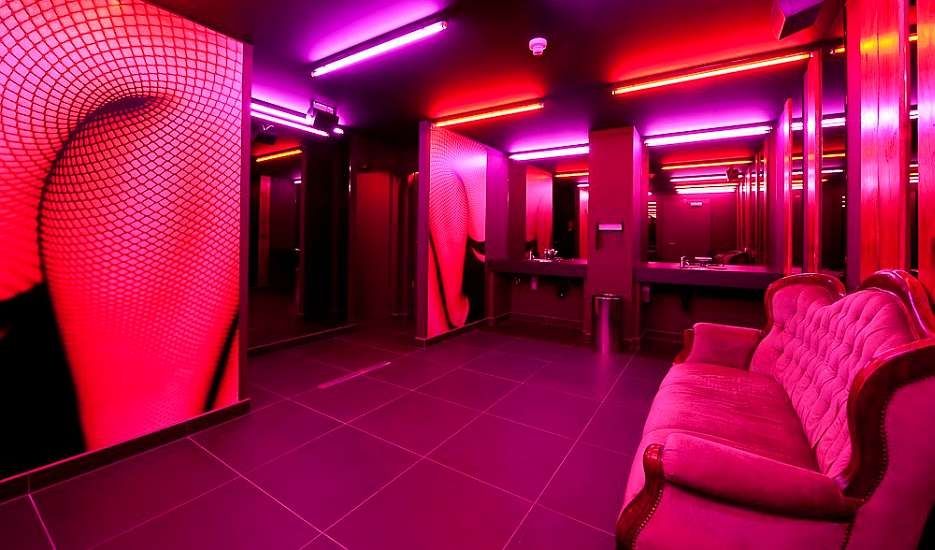 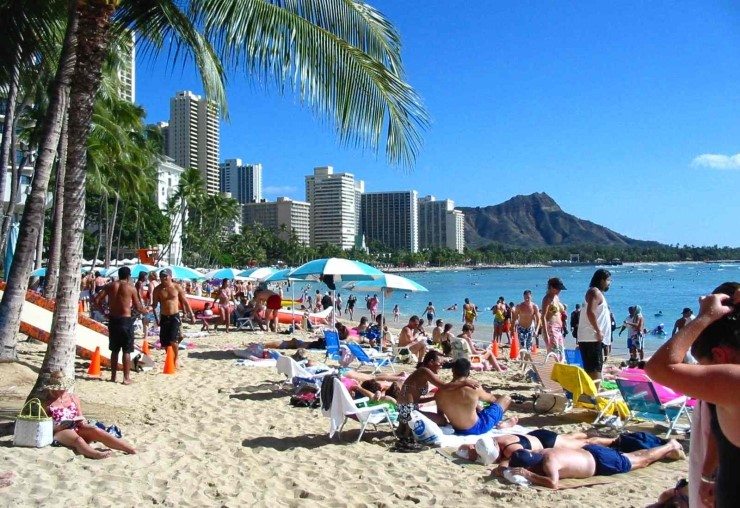 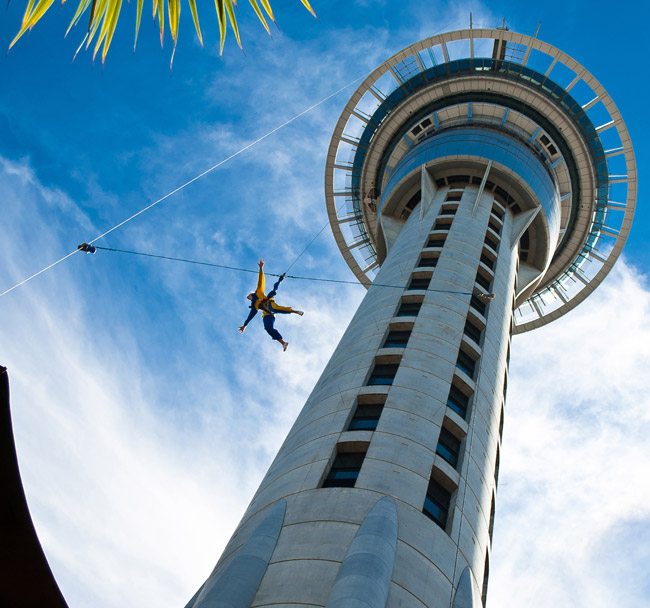 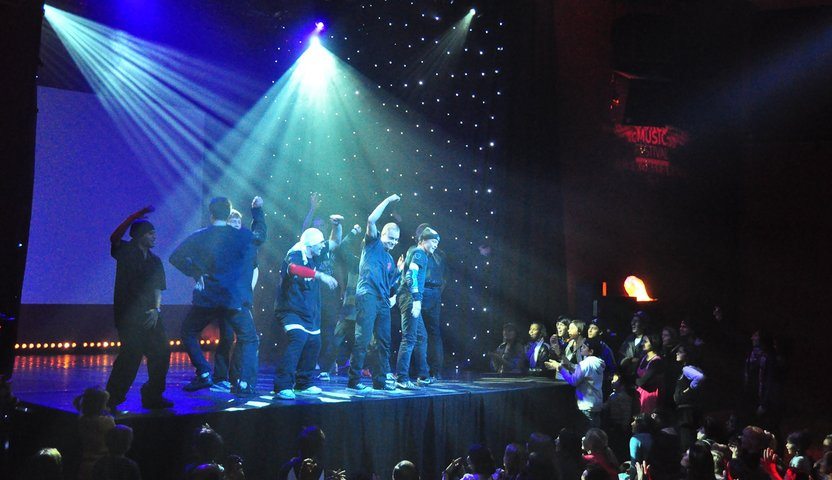