Lisbon the capital of Portugal is   seated over a number of steep hills. The city has a rich cultural heritage and is regarded as one of the laid back cities of Europe. A visit to Lisbon forces a tourist to stroll on the cobbled streets, ride a tram, enjoy Lisbon food and discover the hidden secrets of the city. The Lisbon tour is never complete without the listening and enjoying the traditional Portuguese song — Fado

The adventure packed Lisbon tour is full of historic highlights, culinary delicacies and interaction with the local people. The Urban Adventure tour starts from the Obelisk monument that is in the middle of the Restauradores Square and takes one past the Gothic –style Rossio train station to Rossio which is the main square of Lisbon. Walking ahead one explores the neighbourhood of Mouraria which remains a melting pot of cultures as the sea faring past of Portugal has brought in the influences of many cultures that has contributed to the richness of the modern culture of Lisbon. There are churches, mosques and lines of shops selling goods from far off places in the vicinity.

On the way to birth place of Maria Severa –the legendary singer in the taverns one learns about the Fado –the unique music of Lisbon. Few steps ahead there is a small,hidden bakery which sells traditional pastries and espresso coffee is sold. Passing across several churches and taverns there are places selling authentic Portugal cheese and home- made marmalades.

As one travels through Lisbon one gets the opportunity to explore the bohemian districts of Chiado, Bairro Alto and Bica. A short trip to the Tagus River is very exciting.  A journey on the ferry to Cacilhas is very picturesque.  Calcihas is the place that is famous for Portuguese green wine and sea food. This ends the tour on returning to the drop of point.

Urban Adventures is Global Tour Company working with local teams. The offices of this tour company are found in more than 80 countries in the world. The tour offered by them are small day tours that take the tourists   behind the  destinations to explore and reveal the hidden gems in the form of art, buildings , monuments and local delicacies of the city.

Lisbon has won the recognition of a global city because of its importance in media entertainment, finance, commerce, education and tourism. It is one of the oldest cities in the world.  It is definitely the oldest city in Western Europe coming before London, Rome and Paris by hundreds of years. 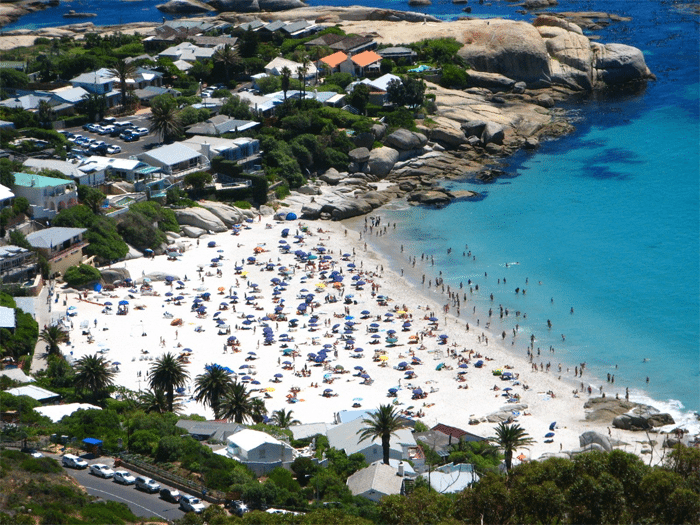 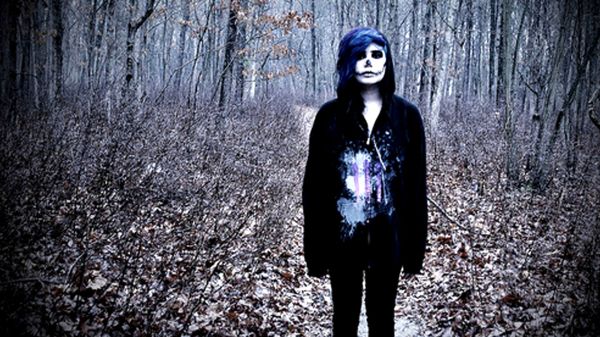 Spookiest destinations you should visit to celebrate Halloween 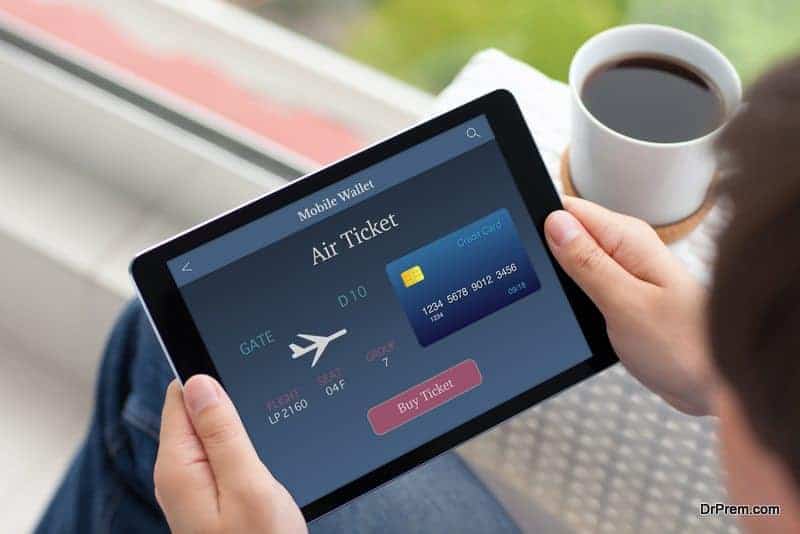 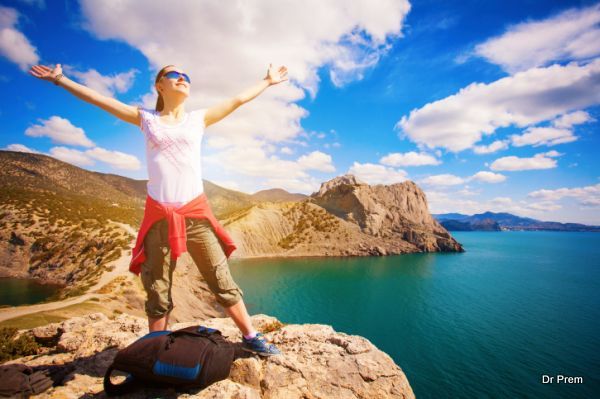 Dos and don’ts of traveling through an arid country