The uniqueness and diversity of flora and fauna always attracts animal and nature lovers. This uniqueness is perfectly reflected by wildlife sanctuaries that not only provide shelter to animals and birds, but also take care of them in protective environments. With its diverse wildlife, India is home to nearly 450 sanctuaries and more than 85 national parks. All kinds of rare birds and uncommon animal species can be observed in these national parks. Many wildlife photographers and ornithologists from all over the world visit Indian sanctuaries to observe the wildlife here. Read on to know more about these famous Indian wildlife sanctuaries.

Established in 1936, this national park is considered one of the most beautiful wildlife sanctuaries in India. The Jim Corbett National Park is located near the foothills of the Himalayan Mountains. The park is spread over an area of 1,318 sq. km. It is also an ideal place for tourists who wish to enjoy a rich ecosystem containing beautiful grasslands, rivers and valleys. A specialty of the Jim Corbett National Park is the endangered Bengal Tiger. Apart from this, this sanctuary gives protection to nearly 600 animal and bird species, including elephants, wild boar, flying foxes, common musk shrews and King Cobra.

Located near the Western Ghats, the Periyar Wildlife Sanctuary has picture-perfect surroundings and lush green grasslands. Some of the rarest animal species have made this sanctuary their habitats. This beautiful sanctuary offers wonderful views of nature. Major wildlife attractions of this place are barking deer, mice, tigers, and the Indian Wild Dog. Several birds found in this sanctuary include Malabar hornbills, cormorants, darters and kingfishers. You may observe an amazing mix of nature and wildlife when you are in the Periyar Wildlife Sanctuary.

The Gir National Park is spread over an area of 1,412 sq. km. It is based in the peninsular region of Gujarat. This sanctuary is world-famous for its Asiatic Lion besides other animal species that it protects. All nature lovers dream of visiting this national park, as it is a perfect blend of wildlife with natural features like rivers, valleys, deciduous forests and grasslands. You can get to witness a variety of animal and bird species in the Gir National Park, such as grey musk shrew, hare, flying foe, fox, jackal, hedgehog, small Indian civet, porcupine and peafowl.

Located in Alwar, Rajasthan, the Sariska Wildlife Sanctuary attracts thousands of tourists and nature lovers every year. This sanctuary covers an area of more than 800 sq. km. There are several historical monuments located near this wildlife sanctuary. This eye candy also features hilly cliffs, deciduous forests and rocky landscapes. Ornithologists and bird watchers find this place a heaven, as it is home to a variety of rare bird species. Some of the birds that can be observed at the Sariska Wildlife Sanctuary include sand grouse, white-breasted kingfisher, gray partridge and golden-backed woodpecker. The commonly found wildlife in this sanctuary includes leopards, jungle cats, four-horned antelopes and languor.

Covering an area of nearly 4,264 sq. km, the Sunderbans National Park is a very famous wildlife sanctuary of eastern India. This place is famous for being the largest tiger reserve in India. The sanctuary is also famous for its mangrove forests. The Sunderbans National Park has been given the status of a UNESCO World Heritage Site. Some popular animal species protected in this national park include the jungle cat, flying fox, wild boar, pangolin and chital.

This is North India’s most famous and largest wildlife sanctuary. The national park covers an area of more than 1,330 sq. km. This place offers a wonderful mix of flora and fauna for nature lovers. Some species that find protection in the Ranthambore National Park are nilgai, hyena, sambhar, dhole, leopard and sloth bear.

The Project Tiger started in 1973 termed the Bandipur Wildlife Sanctuary as a tiger reserve. In the next year, this sanctuary was declared as a National Park. This was done under the Wildlife Protection Act. As a tiger reserve, this sanctuary protects the population of tigers in India. Besides tigers, this wildlife sanctuary is home to several other species, such as leopard, sambhar, chital, Asiatic elephant, Indian bison, peafowl, partridge, ibis, hornbill, quail, dhole, barking deer, sloth bear, giant squirrel and nocturnal porcupine.

In 1955, this sanctuary received the designation of a National Park. Similar to the Bandipur Wildlife Sanctuary, the Kanha National Park was also declared as a tiger reserve under the Project Tiger. If you go on a visit to this national park, you would be able to observe nearly 300 species of fish, reptiles and birds. The major attractions of the park are swamp deer and barasingha. 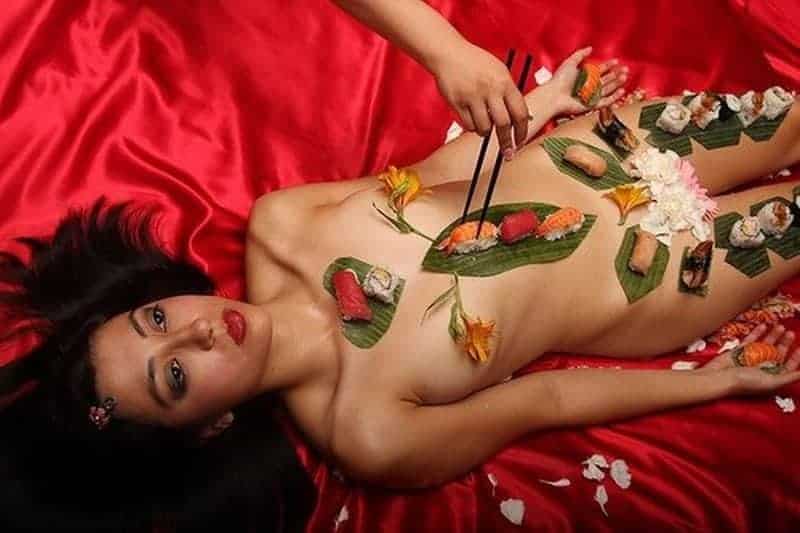 12 most weird restaurants around the world

Top Questions to Ask Before a Cruise