The concept of cultural tourism has gained immense popularity across the globe. It has become one of the best ways to explore and understand the culture, tradition, and rituals of a place or country. In the following, we have a list of some cultural tourism destinations across the world and their stories as well:

Alhambra is located on a plateau, Granada, in southern Spain. It is a beautiful palace-fortress complex where Spanish Moors made their final stand during the Reconquista. It was originally constructed in 9th century and was renovated and re-built in mid of 11th century.

Santorini or Thira is a beautiful island located in the southern Aegean Sea, about 200 km off to mainland of Greece. This island is a result of repeated sequences of shield volcano. It is one of the main attractions of the country, which depicts the ancient culture and history of the region and country as well.

Santorini Island is known as the homeland of culture and was known as Thera during Minona Akrotiri period. It also provides an idea about the time of second millennium BC in the region. Though, the ancient Santorini remained unoccupied throughout the rest of the Bronze age. It is also one of the great archeological sites.

Rajasthan is known as the land of kings and Jaisalmer was one of the important erstwhile princely states and kingdom. It reflects the royalty and is known and the “golden city,” which comes from its appearance during sunny days. It is located in the heart of the Thar Desert. It was named after Maharawal Jaisal Singh, who was a Rajput king and was the founder of the city as well. Yellow sand stone was used in every architecture of the state, which makes it a golden city.

At the historical point of view, it is the major destination to visit as it reflects the ancient royal culture of the country. It was home to Bhati Rajputs who were warriors. It was known for its kings and warriors, who were the last rulers of Dwarka. It was connected to the two main roads that connect Persia and Egypt to the country.

Abu Simbel are beautiful temples of Egypt. They are made from two massive rocks in a small village, Nubia. It is located near the border of Sudan, on the western banks of the Nasser Lake.

These temples were constructed during 1244 BC. They are temples are known as the “Temple of Ramesses, beloved by Amun” and were one of those six rock temples constructed in Nubia during the time of Ramesses II. The design and architecture of temples reflects the ego, pride, and power of Remesses II.

It is one of the major tourist attractions in the country, visited by millions of people, every year. Li River is a beautiful river located in Guangxi Zhuang, China. The river flows about 83 km from Guilinj to Yangshuo.

The history of this river is not very interesting but it is considered as an important part of Chinese culture and history. It originates in the Mao’er Mountains in Xing’an Country and in Pingle, it merges with the Lipu River.

Cultural tourism destinations reflect the history and culture of the ancient period. It provides an opportunity to tourists to see the glimpses of traditional and ancient cultures of the destinations. 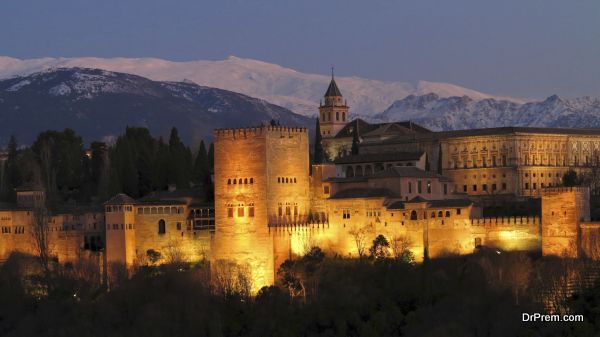 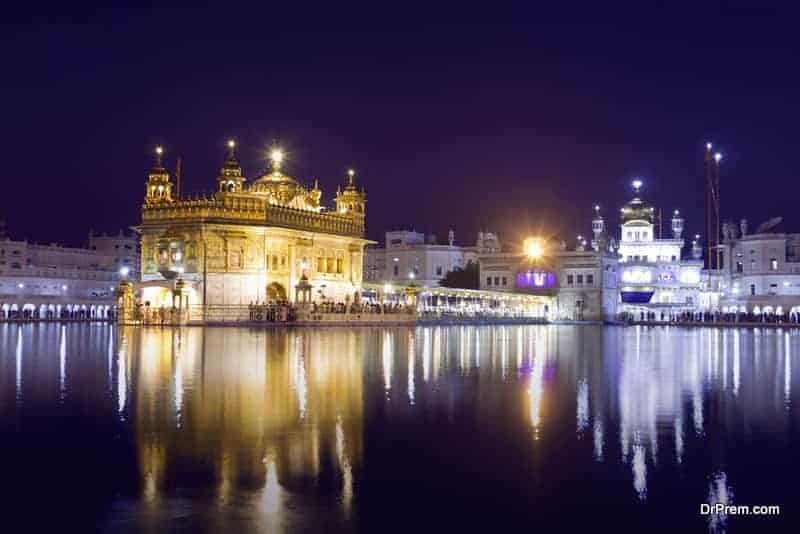