There’s something really exciting and, at the same time, unnerving about exploring a cave. For many, it would feel like stepping into an unmanned territory that has just remained the same for centuries on end. For the more adventurous soul though, the thrill will be beyond comparison to anything that they have ever done! So if you are one of those adrenaline junkies who really love exploring these dark labyrinths, we give to you the seven most jaw dropping caves from around the world!

The Cave of Crystals

Located in Chihuahua, Mexico, the mesmerizing Cave of Crystals is a part of the larger Naica Mine, and is located at a depth of 1000 feet from the surface. The main highlight of the cave is the presence of giant selenite crystals that were formed eons ago by the hot spring water laden with minerals that flowed into the cave from an adjacent fault.

Over the years (nearly 500,000 years in fact), the hot water remained in the cave and generated a suitable climate for these extremely large (some of them are actually the largest specimens in the entire world) crystals to grow and thrive. One look at the Cave of Crystals and you would be spell bound for sure!

Located in Kentucky, USA, the Mammoth Cave was discovered way back in the 18th century and is considered to be one of the oldest and grandest caves in the entire nation. The cave houses over 365 miles of elaborate subterranean passages, which also make it the longest cave system on earth.

The Mammoth Cave is currently a national park and entertains guided tours on a daily basis. Some of the main highlights of the cave system include the Frozen Niagara, the Cedar Sink (a massive sinkhole), the Grand Avenue and the Fat Man’s Misery etc.

Located in the town of Werfen near Salzburg, Austria, is the world’s largest ice cave, the Eisriesenwelt (in German). The name translates to ‘World of Ice Giants’ in English and the cave was first discovered in 1879 although local tribes knew about it for centuries, but avoided entering it for fear of being killed (they thought the cave was an entrance to hell).

The Eisriesenwelt stretches for nearly 42 kilometers with the first kilometer of the cave completely covered with ice. Scientists attribute this bizarre formation to the snow that melted and drained into the cave from outside, only to be frozen into ice again in winter. Nevertheless, the Eisriesenwelt is truly spectacular to behold and enjoys over 200,000 visitors annually.

Located in Southwestern France, the Lascaux Cave Complex is a must visit for those who love to know about the early modern humans and their ways of life in historic times. The cave complex houses over hundreds of hand painted images that depict the ways in which the early settlers hunted for food. The images also showcase now extinct animals that can be found only in textbooks and as characters in cartoon films.

The images on the Lascaux Caves are said to be over 16,000 years old and were made using natural pigments. Particularly interesting is the Great Hall of the Bulls that houses several images over 17 feet long.

Talk about Antarctica and the only things that come to your mind are ice, freezing temperatures, giant polar bears and more ice! That is why it may surprise you to know that the continent is also famous for its piping hot springs, namely the ones near Mount Erebus.

The hot spring waters that flow down the Mount Erebus come in contact with the icy cold waters of the Ross Sea to create astounding ice caves and fumaroles that simply leave you awestruck at first sight. The caves are spectacular to behold and explore, with the giant ice fumaroles making the entire scene all the more eerie and mysterious (like as if you are in a different planet altogether).

The Kartchner Caverns are located in the Arizona State Park and house over 2.4 miles of elaborate underground passages that were discovered back in 1974. The caverns are naturally engraved out of limestone and are covered with 50,000 year old peleothems that are truly spectacular to behold!

Guided tours to the Kartchner Caverns are available for visitors on a daily basis. Some of the main highlights of the caverns include the Throne Room, the Kublai Khan, the Big Room, the Rotunda Room, the Strawberry Room, the Mud Flats and the Cul-de-sac Passage etc.

The first thing that catches your attention at the Blue Grotto cave is the striking blue color of the underground sea water that almost illuminates the entire cave. Located near the shores of Capri in Italy, the Blue Grotto cave is one of the most visited destinations on the island, thanks mainly to its luminescent blue waters. The natural, luminescence effect is achieved by sunlight that shines through the crystalline blue seawater and into the underground passage, lighting up the entire system in an amazing plethora of blue shades. Believe us when we say this. You need to see it to believe it too! 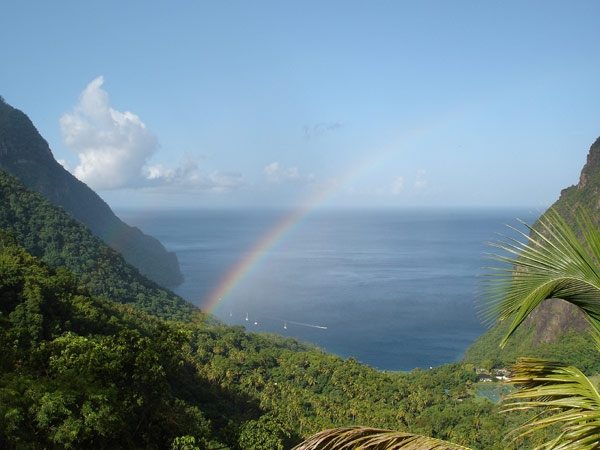 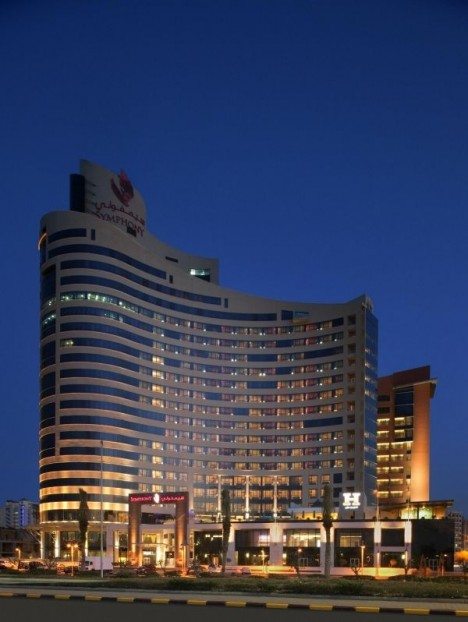 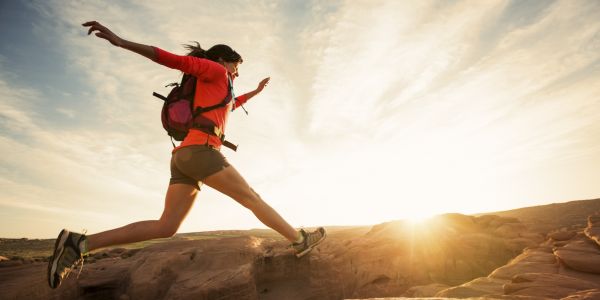 How to have an incredible travel experience to push your boundaries 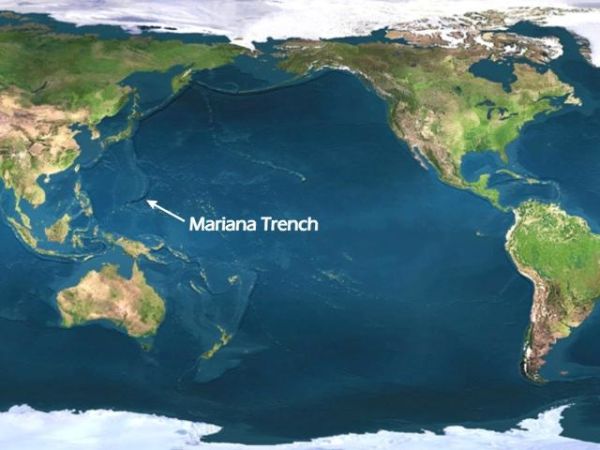