The continent of diversity, Africa has a lot to offer in terms of wildlife, habitats, climates and civilizations. Africa has been serving as the home to diversified flora and fauna. It flaunts the longest river, the largest hot desert, highest sand dunes and many more. Many species of animals which are found nowhere on earth are seen here. It has deserts, rivers, falls, dense forests, mountains and much more natural beauty to be cherished.

Let us discuss few of the natural wonders present in Africa.

Victoria Falls is located on the Zambezi River between Zambia and Zimbabwe. Victoria Falls are named after the British Queen, the first European to view a beautiful fall in Africa. She was so pretty impressed with the beauty of the falls that she wanted to gaze up the beauty for days together. Victoria Falls is believed to be the largest waterfall on the earth with a width of 5,604 feet.

The Sahara Desert is the world’s third largest and most hot desert. It covers most of the North Africa as it is stretched over 9,400,000 square kilometers. Sahara stretches from the Red Sea to the outskirts of the Atlantic Ocean. The Sahara comprises of sand dunes of around 590 feet in height. The Sahara Desert receives very little rain and it is divided into eight distinct eco regions based on the climates and characteristics. The Sahara serves home for dromedary camels, death stalker scorpion, dorcas gazelle and the Saharan cheetah.

The Avenue of the Baobabs is located in in the Menabe region in western Madagascar. It is also called Alley of the Baobabs. It is nothing but the collection of baobab trees present in a line between Morondava and Belon’i Tsiribihina. The key attraction of this place is its striking landscapes. The baobab tree is also referred to as upside-down tree. These trees are believed to be around 800 years of age and 30 meters height. The diameters of the trees reach around 11 meters and the circumference around 50 meters.

Ngorongoro Crater is the primary feature in the Ngorongoro Conservation Authority. It is the world’s largest inactive and unfilled volcanic caldera. The crater is believed to form as a result of a large volcano explosion 2 or 3 million years ago. It is spread across 100 square meters and its depth is 610 meters. The estimated height of the volcano is around 4,500 to 5,800 meters. The elevation of the crater floor is roughly estimated to be 1,800 meters above sea level. The crater receives around 800 to 1,200 millimeters rain every year and most of it is covered in montane forest. Animals such as wildebeest, zebra, gazelles, rhinoceros, lion, leopard, elephant and buffalo inhibit here. This is the reason Ngorongoro Crater receives many tourists every year.

The Cango Caves are one of the most attractive tourist places in Africa. Usually many overseas tourists visit here every year. The Cango Caves are located in Precambrian lime stonesnear the town of Oudtshoorn in the Western Cape Province of South Africa. Only a quarter of the total area is made accessible for the visitors though it is spread over four kilometers. The caves consist of an extensive system of tunnels and chambers. The Cango Caves comprises an array of limestone structures and displays the attractive views of stalactites and stalagmites. The biggest chambers present in Cango Caves stretches across 300 meters.

Mount Kilimanjaro is a dormant volcanic mountain consisting of three volcanic cones namely Kibo, Mawenzi, and Shira. It is the highest freestanding mountain present in the world with a height of 5,895 meters above sea level. The highest peak of the mountain is called Uhuru Peak or the Kibo Peak. It is also the highest mountain in Africa. Kilimanjaro displays a unique biodiversity and comprises low endemic species. The endemics include the giant groundsels in the bunchgrass tussock grasslands, and other flora adapted to living in alpine plant conditions.

The Nile River is the longest river in the world. It is stretched across 4,130 miles in length. The water resources of river Nile is shared by eleven countries namely Tanzania, Uganda, Rwanda, Burundi, Democratic Republic of the Congo, Kenya, Ethiopia, Eritrea, South Sudan, Sudan and Egypt. The Nile is the primary water resource for Egypt and Sudan. The tributary rivers of Nile are the White Nile and the Blue Nile.

The Okavango Delta is a large inland delta present in Botswana. Here the Okavango River reaches a tectonic trough in the central part of the endorheic basin of the Kalahari. The incredible fact about this Delta is no water flow happens to any river or sea as all water reaching the delta eventually evaporates and transpires. Every year around 11 cubic kilometer water is spread over the 6,000-15,000 km² area. 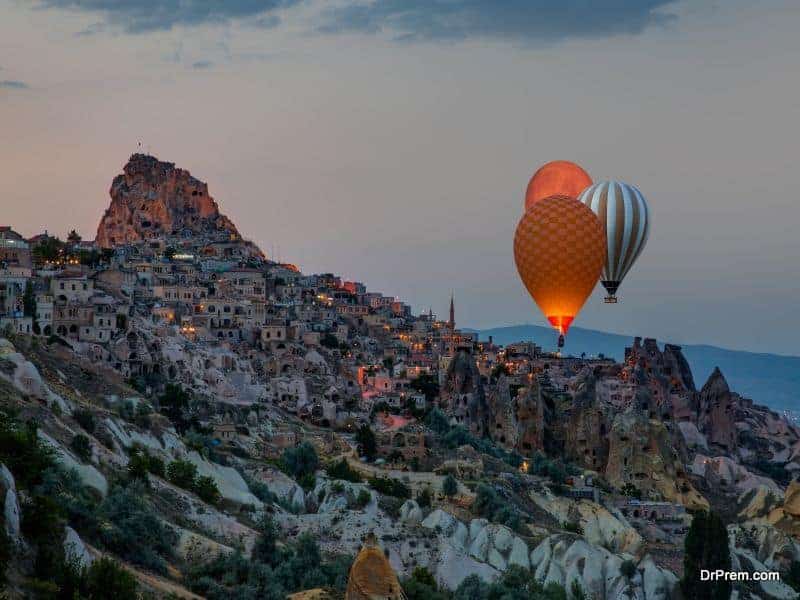 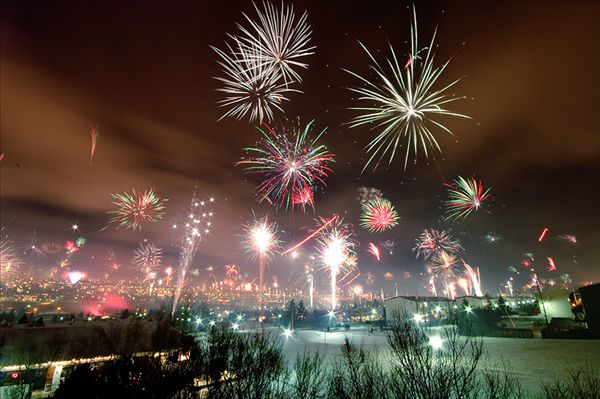 Best places to celebrate the dawn of New Year 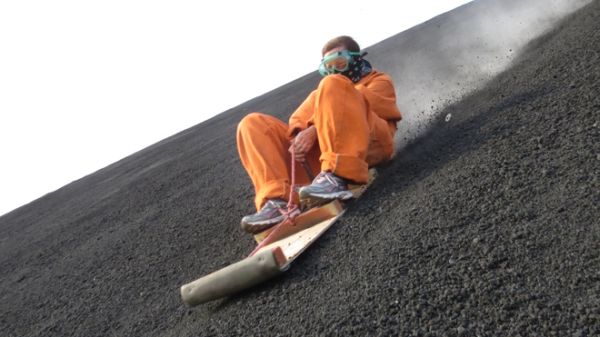 Most amazing things adventure lovers must try before they die 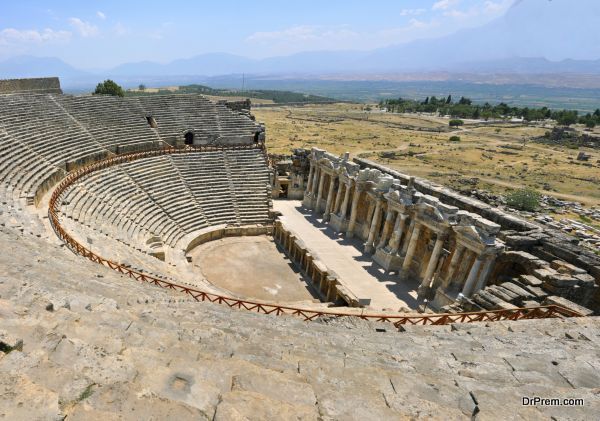 Five most incredible places around the globe