You can reach there by air, boat, and ship, as no roads lead to the park. This park is home to marine ecosystems and bears. The park plays a great role to preserve bear population, organizing various projects and by making the park bear friendly. There are eight species of bear found around the globe and Glacier Bay National Park and Reserve is home to three species of bears: American black bear, polar bear, and brown bear.

You can enjoy hiking and camping with your family and friends. It is also advisable to be little safe when exploring the national parks, especially when bears are around. You can buy the brochure and can make your plans accordingly. It becomes your duty to keep your surroundings clean and for this, throw litter in the litter box. 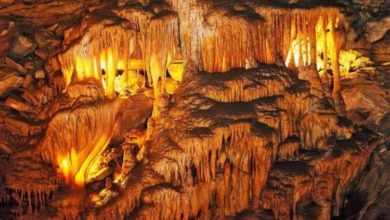 Top five thrilling destinations to experience adventure of a lifetime! 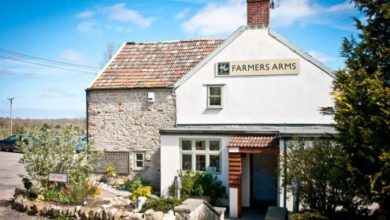