Traveling on railways may not be as glamorous or speedy as it was before the domestic aviation boom but it still is a very comfortable, cost effective and eco-friendly way to get places. If you are new to the railway experience, you might need to arm yourself with the following dos and don’ts to have a pleasant trip.

Train routes are affected by weather more than airline routes. But trains are rarely canceled though they can be delayed for as much as 12-16 hours. Before you leave for the train station, be sure to check of the train is arriving on time or not.

Be polite and mindful of fellow passengers

In a train, only chair cars are feature airline like seating. All the other coaches have 2 and 4 berth compartments which have passengers seated facing each other. Without any armrests to separate seating on berths, one only has their good sense to determine their own and others’ personal space. This could be a tad testing on people that aren’t too keen on sharing confined spaces with strangers and one should try to be more mindful of fellow passengers when traveling on railways.

On a plane, if you lose your ticket, it would remain in the cabin till you land and you can easily search for it. On a train, it is a lot harder to find a lost ticket because of the open windows and doors. Since traveling without a ticket lands you with a penalty so keeping your ticket safe should be a priority for you when traveling on a train.

It might seem a lot more intuitive to book railway seats that are closer to the exits as it makes boarding and deboarding the plane easier. But, the exits are also where the on-board bathrooms are located and you are more likely to get a whiff of the bathroom odor at these seats than in a mid-coach seat.

If you’re traveling solo or traveling overnight on a train, remember to carry a safety chain with a lock for your luggage. Even on securer train routes, it is always better to be safe than sorry.

Don’t forget to set an alarm

The rocking motion of a moving train has an incredibly soothing effect and most people tend to doze off. Unless your destination is also the last station for the train you’re traveling on, you should try to set an alarm for the scheduled arrival time at your stop.

Most Visited Religious Destinations in India 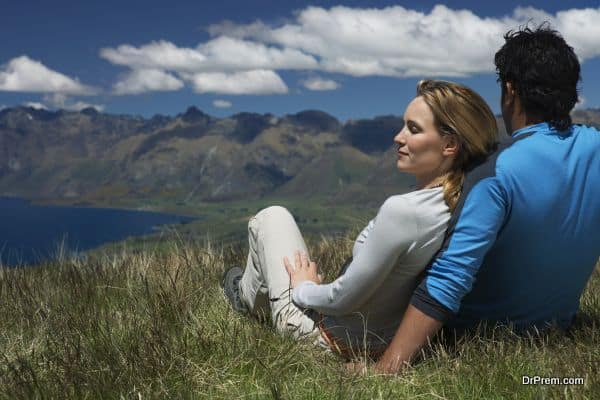 Destinations in New Zealand that top the to-go-to list 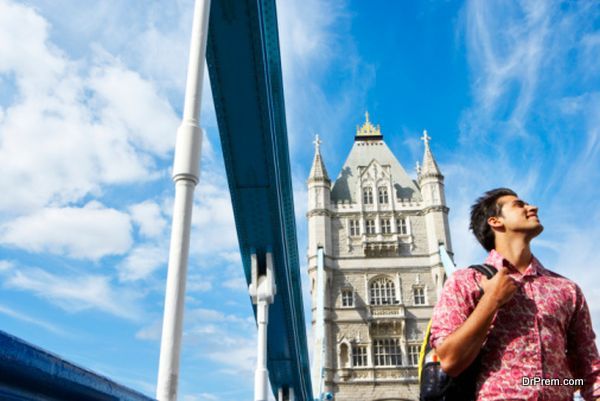 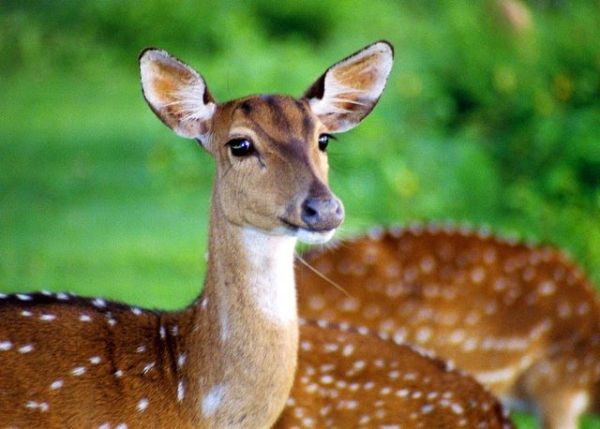