A trip to Iceland will definitely be incomplete without a diving excursion in the Pingvallavatn Lake. Located in the Pingvellir National Park, the lake is home to Silfra aka the Silver Lady, one of the most beautiful and popular diving destinations in the entire world.

The Silfra rift in the Pingvallvatn Lake was caused by a crack formed between the Eurasian and North American continental plates. Every year, the tectonic plates in this region meet and then crack and widen further (about 2 cm annually), creating a gap between the two massive continents, a gap big enough for you to swim through.

Apart from being one of the most beautiful diving locations, the Silfra rift is also one of the safest diving destinations as it poses minimum dangers like boats or hostile sea creatures, thus making it a great place to dive for newbies.

One of the main reasons for Silfra’s popularity is its underwater visibility, which is rated as end of sight and stretches clearly for over 300 meters, meaning you can see everything crystal clear under the water. The water clarity can be attributed to its steady yearlong temperature of 2-4 degrees Celsius, as well as its origins. The water in the Silfra rift enters the Pingvallavatn Lake via underground wells, making its way all the way from the Langjoull glacier. This also means you will be diving in pristine, fresh water that you can drink at any point during the dive.

Another highlight of diving in the Pingvallavatnlake is its surreal underwater beauty. Although there is minimal underwater life as fish don’t enter the Silfra fissure, the region is covered in bright green moss and algae that play with the sunlight to create a never before seen colorscape.

Diving into the Fissure

Diving in the Silfra rift would take you through four different sections, the Silfra Big Crack, the Silfra Hall, the Silfra Cathedral and the Silfra Blue Lagoon. The point of entry would be a platform and steps leading down. Metal plates align the walls of the fissure at points in order to provide safety to the divers from unforeseen earthquakes.

Also called as the Chess Room, the Silfra Hall is one of the first chambers you will come across during the dive. One can attribute the chamber’s unique name to the lava rock formations found at the bottom. The formations resemble chess pieces at times, with the entire layout looking like one giant chessboard with a game in progress.

Moving forward, you will enter the largest room in the fissure, the Silfra Cathedral. The area is over 300 meters long and has a depth of 20 meters (at its deepest). The clarity of the water would enable you to grab a great view of the entire room as it stands majestically under water. As the water and sun play tricks on the walls of the chamber, you will for a moment wonder whether you are under the sky or in it.

Further down, you will come across a sandy bottom from where you need to take a left. This is where you enter the Silfra Blue Lagoon. With a depth of over two meters, the Blue Lagoon is a shallow lake with crystal clear visibility again which would help you catch glimpses of some of the most wondrous sights you have ever seen. This is also a comparatively easy part of the dive as you can swim near the surface, letting your body float on the water as you move along the length of the lagoon.

If you plan to visit Iceland, make it a point to dive in the Pingvallavatn Lake to experience the surreal beauty of the Silfra fissure. The Silver Lady would offer you a one of a kind diving experience as you move between America and Europe in crystal clear, sweet waters. 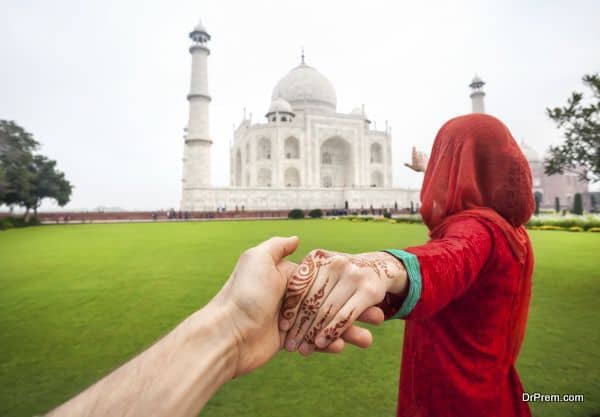 Monuments of love every couple should visit 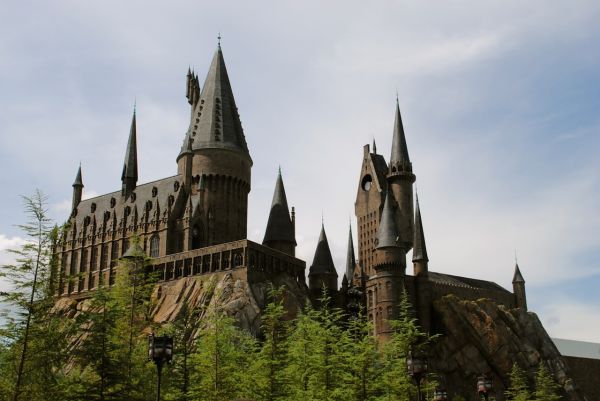 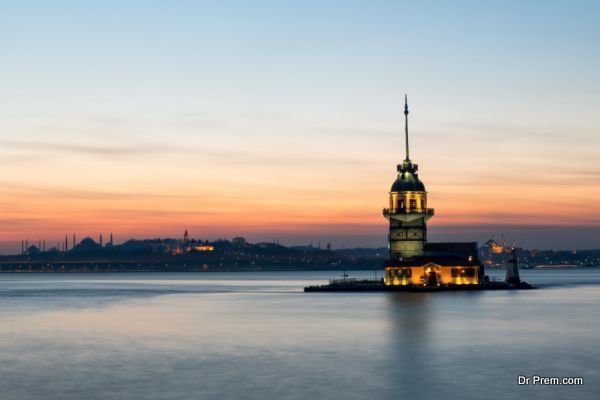 Five awesome tourist attractions in Istanbul that you must see 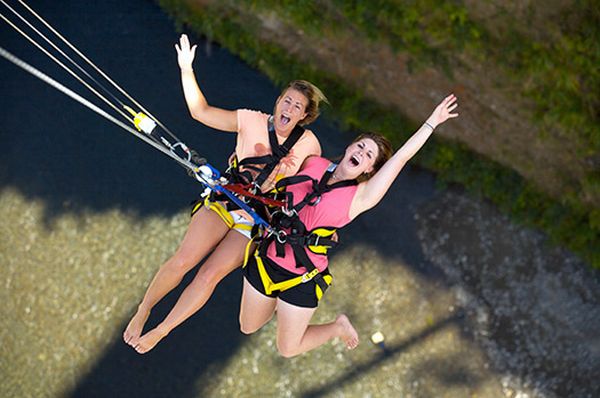