Cape Town is the oldest city of South Africa and there are many historical buildings and sites that lay proof to it. Many of the sites are still open and have turned into tourist destinations. Millions of people visit this part of South Africa to see these beautiful structures and is a favourite among archaeologists and history lovers. Here are the names of the best 10 historical places in Cape Town. 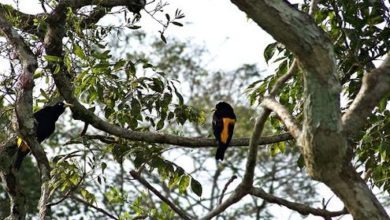 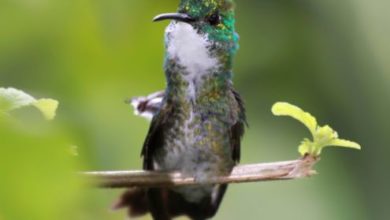