A little boy Albert used to live with his parent in a big city. His parents used to work at multinational companies, actually the same organization where they had first met. They used to leave early in the morning to reach their office since it was a long drive from their apartment. Albert was their priority and they had hired a nanny to take care of him. Her job was to take care of him and fulfill all his requirements. She used to love him like her own son since her own kids were also the same age.

Albert used to go to his school at nine in the morning. Something that used to bother him a lot was the fact that his parents were never there to walk him to his school cab. He used to see other parents giving a tight hug to their kids when they used to get on the school cab. After school when he would come back in the evening, his nanny would give him something to eat. She used to try hard to make him feel good about himself but the kid used to miss his parents.

One day his parents came back home in the evening, they saw him sitting quietly in his room.

“What happened to my little prince? Why is he sad?” his mother asked him.

“Nothing, it was a long and tiring day. It was our sports day at school,” Albert answered.

“How did you perform?” his father asked him keeping his bag on the table.

“Not so good, but I tried,” Albert replied. 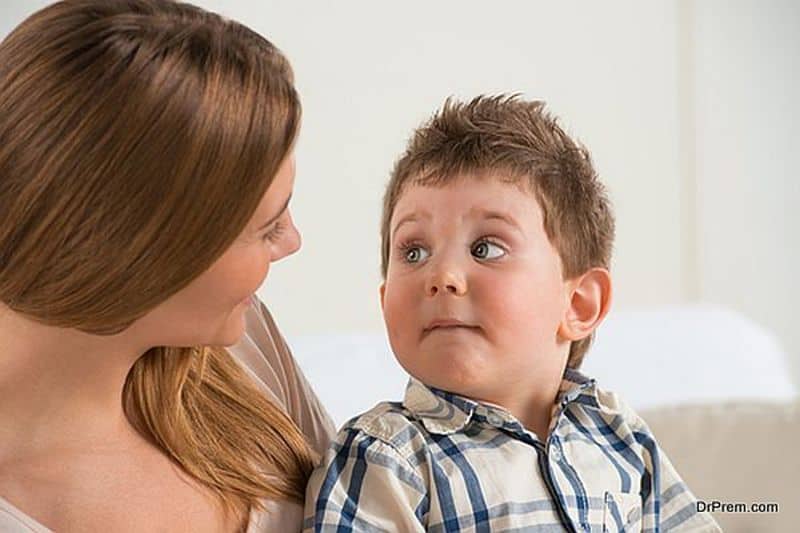 “That’s all right, you must keep trying since those who try eventually gets success in life,” his mother said as she gave him a tight hug.

Albert had asked his parents to come to his school for his sports day but they said they were busy. The family was quit rich and had almost everything you need to live a good life. Albert’s parents once had a big argument over the issue of making time for the kid. His mother was particular about her career and said that she would never make a compromise with her job. His father had his own priorities. It was regular routine for him to go and visit his friends in the neighborhood in the evening. He was also running a non-profitable organization that worked for the welfare of orphan kids.

When the family was about to have their dinner at nine o’clock, Albert went to the kitchen where his parent were busy making dinner for all and asked, “Mom, how much do you earn in a week?”

The mother was surprised but replied in casual tone, “Enough, I mean It’s quite a big amount. Don’t worry you will earn more than that when you will start working. What made you think of my earnings anyway?”

“Is it really important to have a lot of money? How much do you earn in an hour?” he asked.

“Yes, money is more important then everything else son. It is difficult to give you an exact amount but let’s say I earn $10 an hour,” mother replied.

“Dad, would you give me $5 dollars,” Alert asked his father.

“Sure, but for what,” his father said.

“I will tell you later.”

His dad took out the money from his pocket and gave it to Albert. 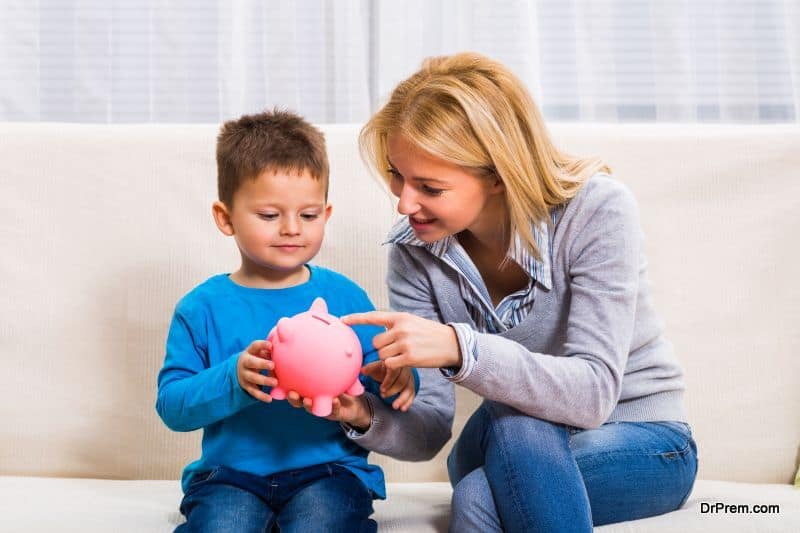 Albert went to his room to take out $5 from his piggy bank. He collected the money and gave $10 to his mother and said, “Mom, Please be there to attend my sport days next month. It will take only an hour. I missed you so much today.”

His parents were surprised.

Parents work hard to give all the facilities to their kids but usually forget that the true gift that is much more valuable than everything else is their time. Parents must be there next to their kids when they need them the most. Money is important but you cannot compare it with your love and attention.