Rajneesh used to live with his parents in a small town. His parents were rich. They wanted their son to lead a luxurious life but Rajneesh had always been quite a simple guy. He was always ready to help poor people, as he had certain values in his life. He would give respect to all and always keep a smile on his face. One day when he came home in the evening his father asked, “Rajneesh where were you all day long? We have been waiting.”

Rajneesh looked tired but had a smile on his face when he said, “Father, I have got a job as a sales person. It was my first day today.”

His father was not happy with him as he thought he brought a bad name to the family. He was mad at him and said, “You don’t need to work anywhere. We have everything. Are you trying to defame me by working as a salesman at a small shop?”

“No father, you are taking me wrong. I want to make my own identity,” Rajneesh said in a mild tone. 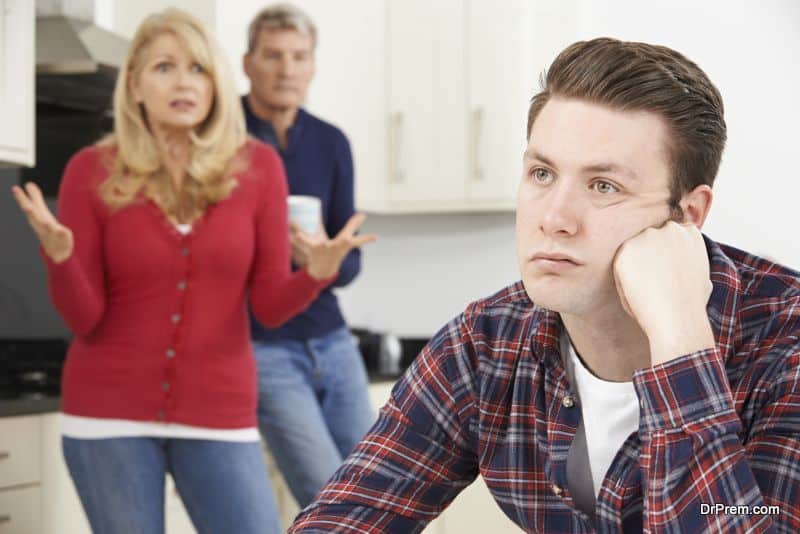 Rajneesh’s mother came out of her room and said, “You can never make your identity by working as a salesman. What are you trying to prove?  Everything we have belongs to you. You do not have to work anywhere. Help you father in his business as that’s what you are eventually going to do.”

“But mother, I do not want to be a burden on you. I am a grown up now and I am capable of earning my bread and butter myself,” Rajneesh explained.

His father got on his feet and said, “There is no need to work anywhere. You should get married as we have found a beautiful girl for you. Her father has a big business empire and she is his only daughter.”

“But father I love someone else and I will get married to her,” Rajneesh said.

His father’s face was red with anger when he said, “Who do you want to married to? Where does she live? What is her father?”

“Father I want to get married to Kirti. I love her,” Rajneesh said.

Kirti was the name of their domestic help. She was well-mannered girl who had no one in her family. Her parents had died long back when she was a little girl.

Rajneesh’s father did not even think for a moment when he said, “You must leave this house if you get married to her.”

Rajneesh got married to Kirti and left his father’s house.

A few months later, Rajneesh’s mother came to stay at his house. When they were having dinner his mother asked him, “You had everything there in your own house good food, fresh air, servants and a lot of money. Is this what makes you happy?”

Rajneesh had a strange confidence in his voice when he answered, “Mother, money or worldly possessions do not make a house. The people who live in the house and the love they have for each other make them a family. I am happy and that’s what is most important for me.”

His mother kept quite as every word he had said made a perfect sense. 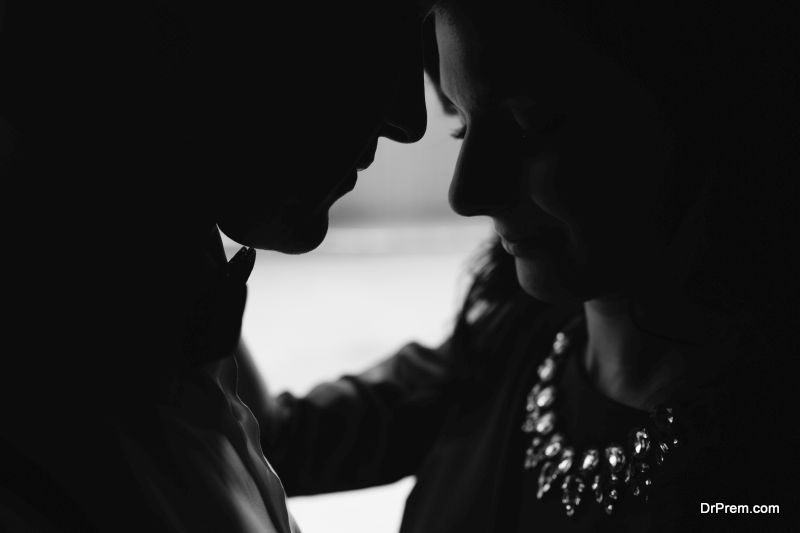