The Mind is an Extensive Place

The quote that “The public has an appetite for anything about imagination — anything that is as far away from reality as is creatively possible” had been said by popular sci-fi film maker Steven Spielberg in an interview. Though, he said this for the movies of science fiction, the same logic can be applied to a large number of things. One can apply the same concept when making poetry, short stories or any other kind of literature. It can also be applied to mainstream cinema. In fact, it could be applied to daily life as well. For, the mind is a creative place and can travel to countless places without any ticket costs. 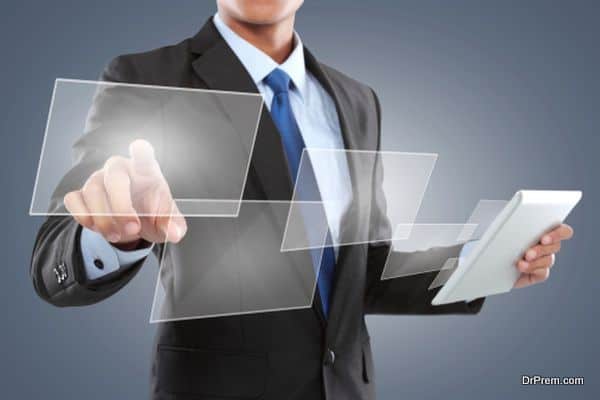 Yes, sci-fi is a genre that lets you do exactly that. It lets you travel to places, lets you do a gazillion of things, it lets you create new worlds. However, even if it weren’t science fiction, the mind can very well do that.

It is up to you then, whether you wish to make a movie out of it or you could write a story or you could make a painting. It all depends on what’s your kind of art. Or if you think you are a Spielberg, you could very well go and make that sci-fi movie that will rock the world. 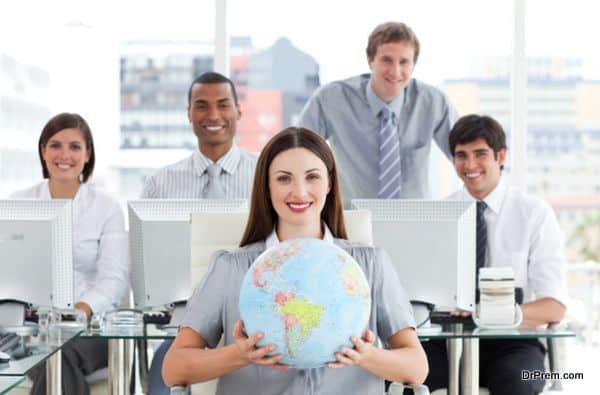 You Can’t Please the World

All minds are exclusive in their own right, and everyone has a different imagination. If you present it correctly to everyone else, you will soon see the wonders of imagination. It is an exhilarating experience to watch people go gaga, over something that has been the product of your brain. It feels simply amazing to please people around you with simply your imagination. Yes, you cannot think like everyone else but you can definitely please everyone else with that you think. So, go ahead and knock everyone’s socks off with what you think. With the changes in time, new avenues have opened up for one’s imagination as well.

The world has changed in a lot of ways. With the advent of internet, there have been newer ideas, newer avenues for one to think. Thus, with exposure to newer things, newer worlds, the mind can also think up a large number of things that it may not have done before. After all, imagination springs up from reality. Hence, think along. Think of a million things. Think out of the box. Write them down. Show it to the world. Everyone may not agree to and appreciate your imagination but then again, you can’t please the world. Yes, some may agree to you and some may not. 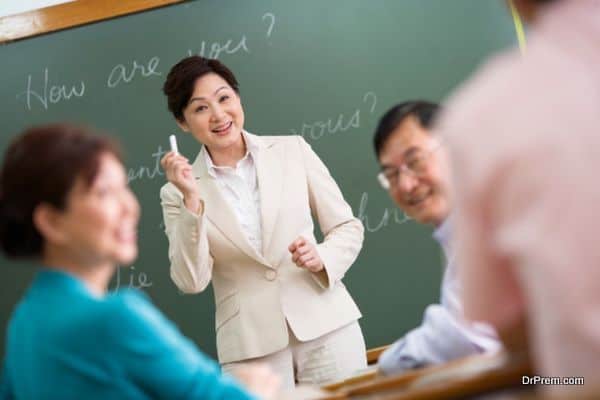 Put Forth your Ideas Correctly

Share your ideas with a bunch of people first. Enhance your ideas. Before you put them forth for the rest of the world to see, put it forth a bunch of people who you are close to. Share it with your closest buddy if you like. Sometimes, the idea may seem crazy to you but it will seem perfectly normal to everyone else. At other times, the vice versa may also happen. Thus, it all entirely depends on you. Sometimes, you may not be able to put across your idea clearly and hence, it may all go kaput. Get yourself an escort, someone who will be able to understand your idea and explain it to everyone else as well.

Imagination isn’t without reason either. As much crazy and as out of the box it might be, it needs to have some reason or logic to it. Even if it rests in some other world, that world ought to have a reason or logic of its own. Hence, whatever your imagination says to you, phrase it around reason and logic. Maybe, reason and logic that is different from the conventional one, the one that is used on a regular basis but some of it definitely has to be there to base your idea upon. Yes, even imagination isn’t baseless. Even imagination rests upon ideas and logic. 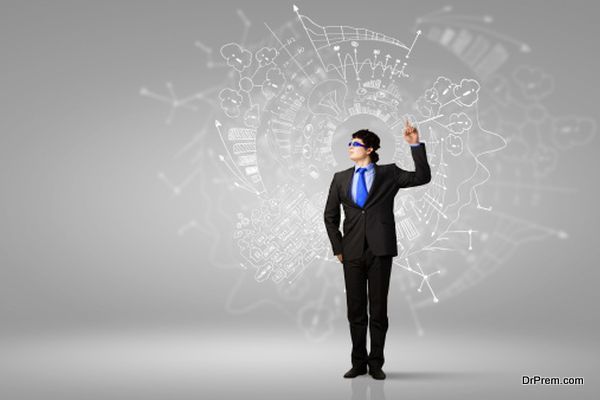 There is nothing without imagination in the entire world. Even something as real as science is based on imagination. For, in order for Charles Darwin to be intrigued about evolution, he needs to imagine evolution in his head first. Sure, he didn’t imagine amoeba or the unicellular animals but he did imagine something that urged him to research into amoeba. Thus, one could safely say that the world runs on imagination. Writers aren’t the only crop of people that depend on imagination. There is a lot to it. Though, the public has an appetite about imagination, it needs to be presented to them correctly.

There are innumerable worlds in our minds and these worlds represent a million realities. It isn’t for nothing that the public has an appetite for imagination. Creative imagination provides ground for the inner core of the reality that we face every day. It lets you into a space that is real but one never really notices this real space.

Earn Lots of Money but Grow in the Prosperity of Others 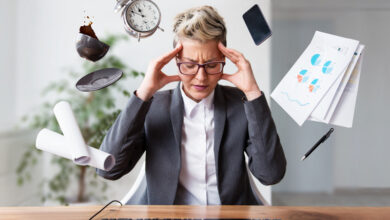