Mikhail was a teenager who used to work as a waiter in a small restaurant. His dream was to be a lawyer and help people get justice. He would get up early and work in shifts, which gave him to liberty to attend the college as well. He would work hard and save money to finance his education. His parents wanted him to be self-dependent. Every day he would meet new people and learn things that turn him into a better person. He was not happy with his job, as he wanted to devote his time to his studies so that he could achieve his goals. Moreover, with that job he could hardly make money to support his parents. The job used to get him into embarrassing situations at times but he was learning to face the harsh realities of life. 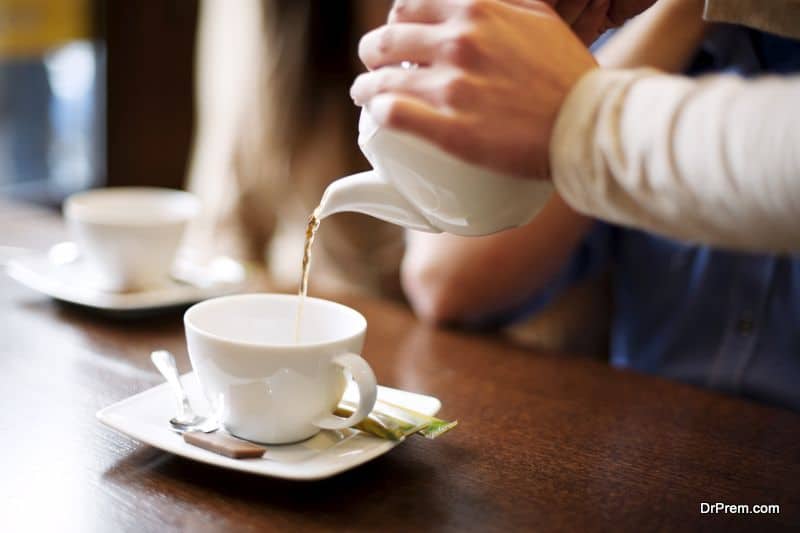 One day when he came outside to take order, he saw his classmates sitting there. The first thought was to run away or to send someone else to take the order but he didn’t want to make it even worse. He took a step forward and took the order. Mikhail knew that the moment he left the table his classmates would talk about him but that hardly made a difference. His mother always motivated him to work hard. She always said, “Do not let anything bring you down in life. Remember, the harder your work the easier it gets to realize your dreams.” When he came out with three cups of coffee his classmate had ordered, he was lost in his thoughts. He placed the coffee over the table and left. He had had many such experiences that gave him a reason to be more thoughtful about his life.

Like most others, Mikhail had days when he used to be down and low. There were days when he would not utter up a single word and kept himself busy with his work. Quite surprisingly, the people who used to come to the restaurant became the source of motivation for Mikhail. He did not want to be a rich person but wanted to give a good life to his parents something that needed a good amount of money. At times, he would get disturbing thoughts that unsettle him and take his life in a different direction. It was one such day when he came across an old woman who was in her sixties. She had come along with her two kids who were Mikhail’s age. Right from the moment they had placed an order, she had been observing Mikhail. The family took the dinner and paid their bill on the cash counter. A few minutes later Mikhail saw the old woman coming towards him. It was late in the evening so there were very few customers in the restaurant. Mikhail came forward and asked, “How may I help you madam?” 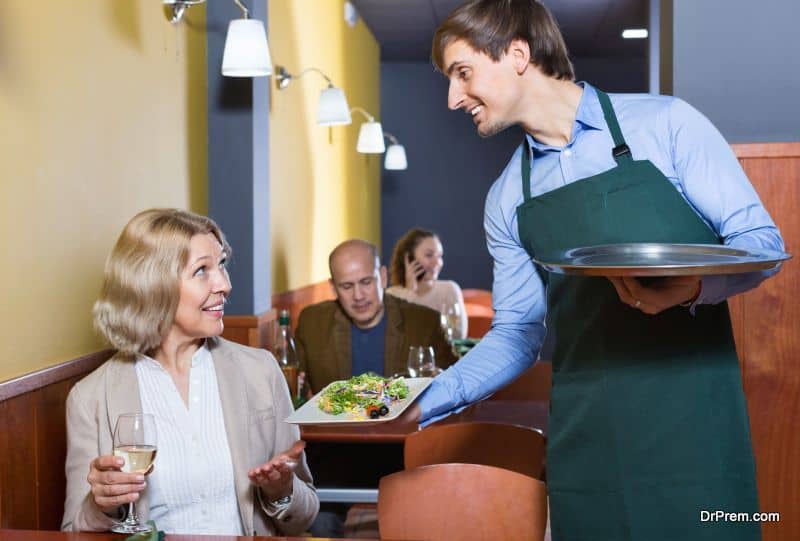 “Oh, it’s just that I wanted to have a word with you son,’ she said. Mikhail noticed that she sounded exactly like his mother when she said that.

Mikhail thought she had forgotten her wallet or something. He pulled himself together but did not say word.

“I know you are a hard working boy and you work her to support your family. I just wanted to appreciate your efforts. Hard work always pays off, son. You will get success in life and fulfill your dreams. You just hold on to it and never give up. Success is just around the corner.”

Mikhail had a smile on his face when he heard that. That woman had given him a new strength and had up lifted his spirits. Finally, someone had acknowledged that he was moving in the right direction.

It happens with almost everyone. People around you keep an eye and appreciate your efforts even in real life. They may never tell you but you are always a source of inspiration for someone if you work hard and follow your dreams.