One day when everyone was about to leave after finishing their work, someone informed him about some trouble in a machine. He went there in that room where the machine was placed and started fixing it. It was time to go back home but as usual he considered it his responsibility to fix the machine first before leaving for the day. He always put work first and liked to finish his office tasks before he headed home for the day. When everyone left lights went out and the door were shut closed. Engineer was busy fixing the machine but the moment he realized that everyone had left he got scared since there was no electricity or air to breathe. He was destined to die that day, as there was actually no one who could save his life. Almost after half an hour, he noticed that someone opened the main door and was coming inside. He ran towards the door and saw the security guard standing there with a torch in his hands. It was simply a miracle since he had lost hope to come out of that plant.

He asked the security guard the moment he looked at him,” How did you get to know that I was in here?” 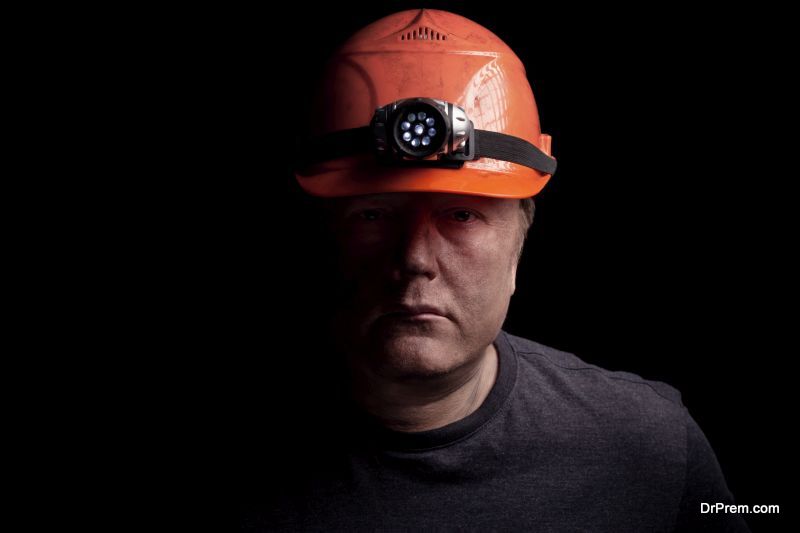 Sir, there are so many employees who work here but you are the only one who always comes to me in the morning to say hello and even when you leave in the evening you never forget to say good bye. Today I did not see you going out of the plant when everyone was leaving. I thought I should come and check and when I unlocked the door you were right there in front of me.”

Engineer thanked the security guard for saving his life.  He did not know that giving someone a little respect could actually save his life one day.

Life is strange. You never know who comes as your guardian angel. Love all and respect them regardless anything else.