Every little thing caused Nick to lose his temper. He would not hesitate to shout, break things, or hit his loved ones in a rage of anger. There were so many incidences when he had humiliated people around him. He would scold his employees, yell at his wife and call names. Everyone hated him. No one had seen a smile on his face ever since he had started his own business.

His son had left home since he could not take it anymore and his daughter was planning to move to some other city. Someone who actually had nowhere else to go was his miserable wife who had learnt to tolerate everything. Nick was not such a person when he was young. He had a loving personality and was always ready to make any sacrifice for his family and friends. The never-ending race for moneymaking turned him into a monster but as they say, there is a time and place for everything.

One day when he was going to attend a meeting, he met with a terrible accident that changed his life forever. He was in comma for ninety days. He could hear his loved ones talking to him but he was not able to talk to them. This unwanted break gave him a reason to think over his behavior towards others and every single word that may have hurt them. He did not want to die since he wanted to leave beautiful memories to his loved ones. He had never thought he would die like this, without telling his wife and kids that he loved them but now he could never let them know that. 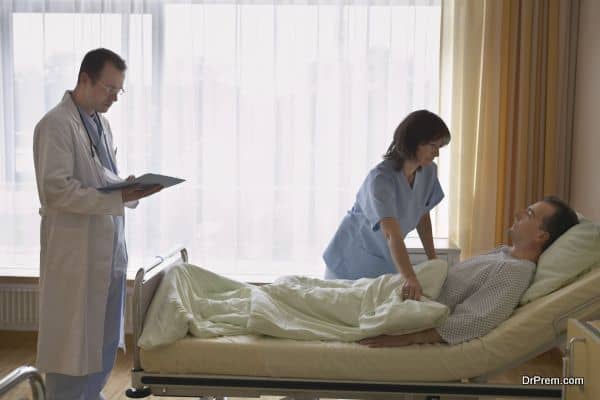 He came across moments when he thought he would not live another day. He wanted to let other know that he was a different person now. The incidence made him aware that there was something more valuable than money or career, which was his legacy. He wanted his kids to miss him when he was gone, as he loved them dearly.

That was the time when he realized the importance of valuable relationships around him. His wife was always there by his side. She did not care about having her food or to take rest, her husband had been her first priority ever since she had got married. His kids were worried about him; they loved their father regardless of everything else. 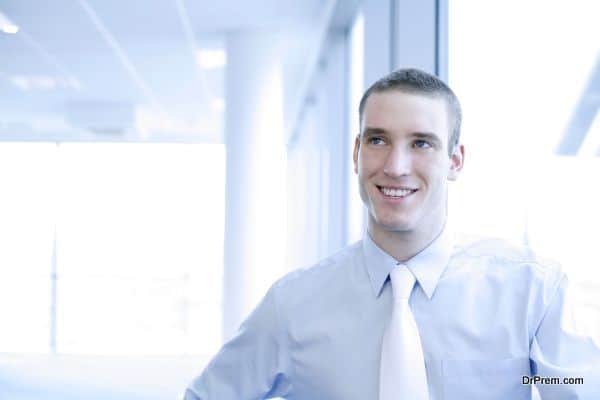 Months later, when he came back home he promised himself to be nice to all around him. The love and blessings of him loved ones had saved his life and brought him back. After a long gap of four months when he got ready to go to office, he was a different man. He had a big smile on his face when he waved his hand to say good-bye to his wife and kids. His colleagues had never seen this side to his personality. Nick did not know that he was actually giving a hard time to everyone around him. He never got time to analyze his own behavior but now he was a different man.

When reality hits you right in the face, you are forced to analyze your ways of life. A realty check can make you aware of your true existence as an individual. However, who says that you must wait for a reality check? 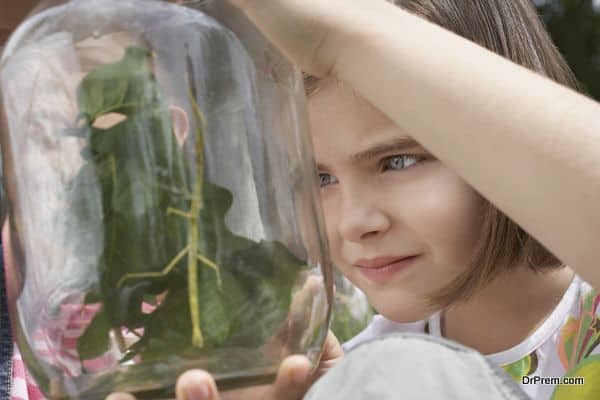 Embrace the struggle as it strengthens your efforts