What do assholes do?

1. Interrupt People When They Are Talking 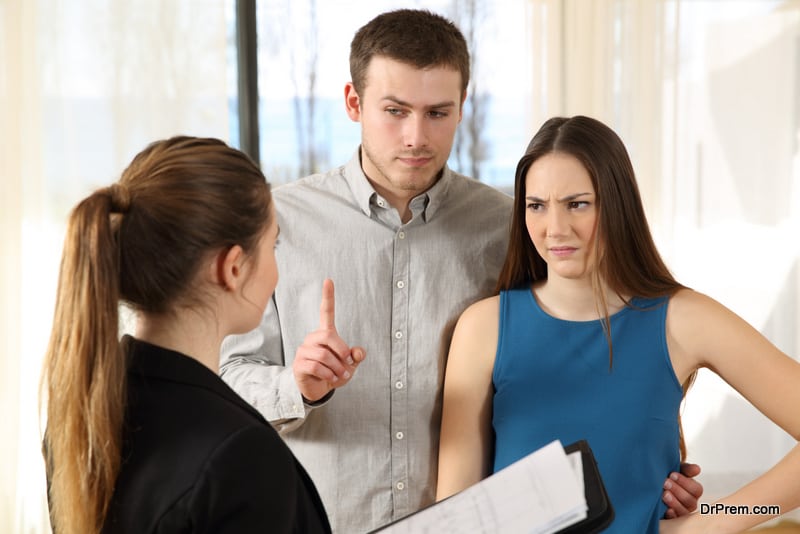 They jump in, don’t let you get a word in, and always have something to say about everything. If you have an interesting story, they have an even better one. Have something to say? No. Have an opinion? Well, its wrong before you’ve even finished explaining it and they’ll tell you why you’re wrong in great detail.

Their opinion of foreigners leaves you squirming and their foul mouth adds to your feeling of revulsion. It is not funny to make fun of people from other countries all of the time and that potty mouth should have been left in your teens. Assholes have a tendency to be funny but at times can find themselves making the odd inappropriate joke that leaves the whole room stunned in silence. 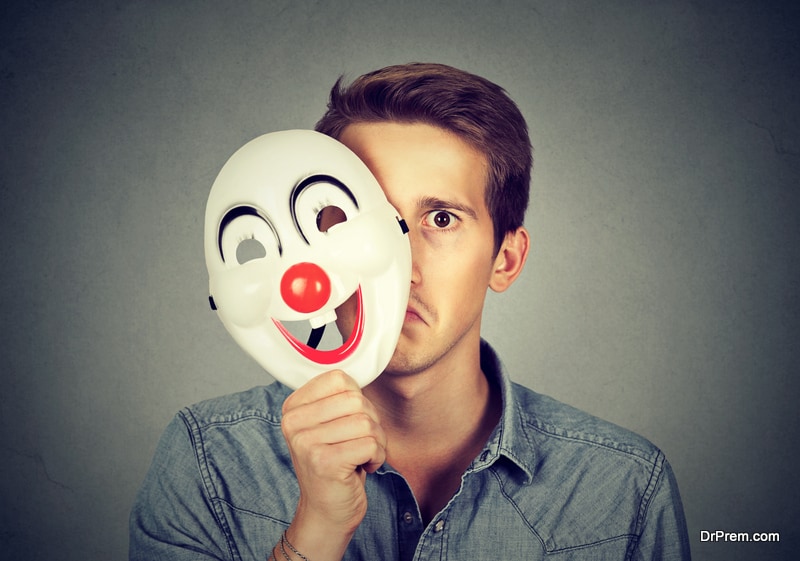 4. They Touch You Too Much

Assholes can be overly touchy. They will slap your back, bear hug you, hold your hand for too long after a hand shake, soft punch you constantly or all of these. The awkwardness causes you physical discomfort everytime. 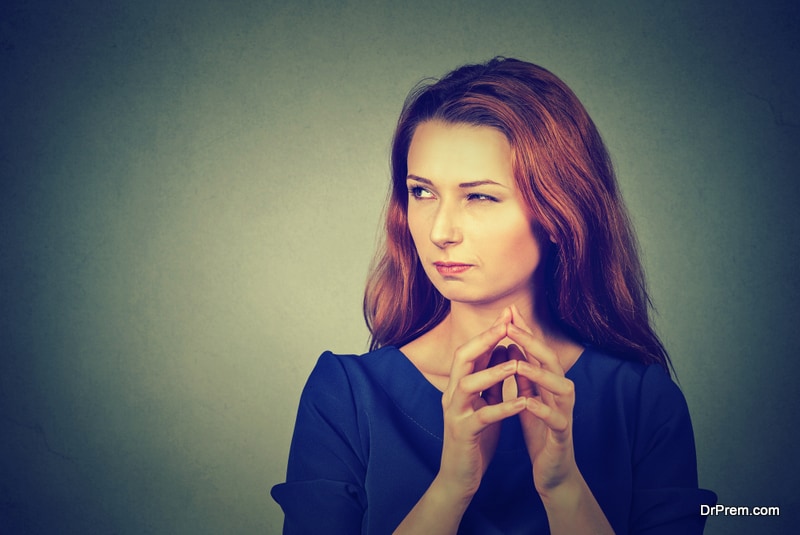 Every accomplishment has been outdone by an asshole somewhere, and they’ll tell you as soon as they can. They “one up” every story to appear more accomplished, but instead they come across as extremely ass-holish.

Is there one donut left in the box? The asshole will eat it, and make a point of it too. Is there a bit of milk left? The asshole will finish it and leave the empty carton in the fridge. If an asshole wants something, they’ll take it. The desires of other people are never of any concern to an asshole. 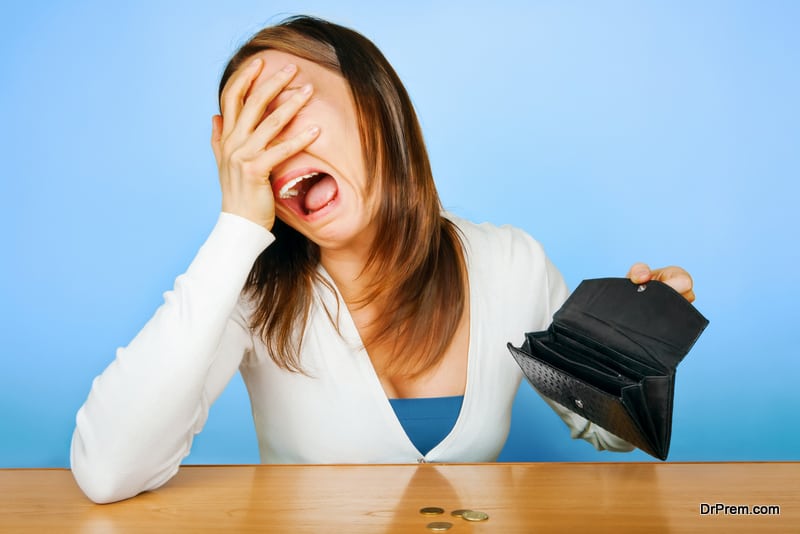 They never reach for their wallets when you’re in a group, and if they haven’t disappeared into the bathroom, they didn’t bring enough cash. If you ever buy something for an asshole, don’t expect to get anything in return.

8. They Wear Too Much Cologne

You can smell them well before you can see them, and that is not a good thing. It is intoxicating enough for you to notice it in mid-conversation, and become so overcome that you can’t concentrate. Its too strong, and you can still smell their bad body odor underneath. 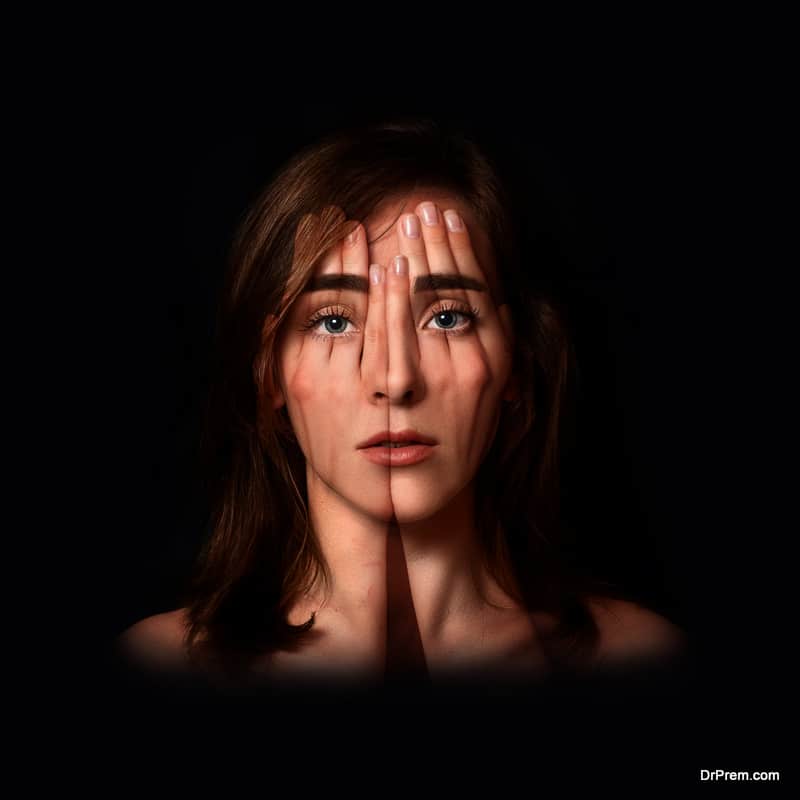 You never know where you stand when it comes to an asshole. They are living in a self-centered world and any opportunity they find to stab you in the back, they’ll take. They don’t understand loyalty and because of that

10. They Don’t Care About Your Life

No matter how many times you’ve told them about your family, they will never remember how many kids you have or whether you have any at all. It took them 6 months to remember your name and they still don’t pronounce it right so you can’t expect an asshole to remember anything else you tell them. They only remember what will help them, and your personal life is of no use to them.

How to deal with an asshole at work

Although a majority of people in any business setting are nice, helpful, likable and sympathetic, still, the tiny minority of jerks can make your life hell in your office with their consistently unpleasant and abrasive behavior. Here are some tips which can help you in dealing with them. 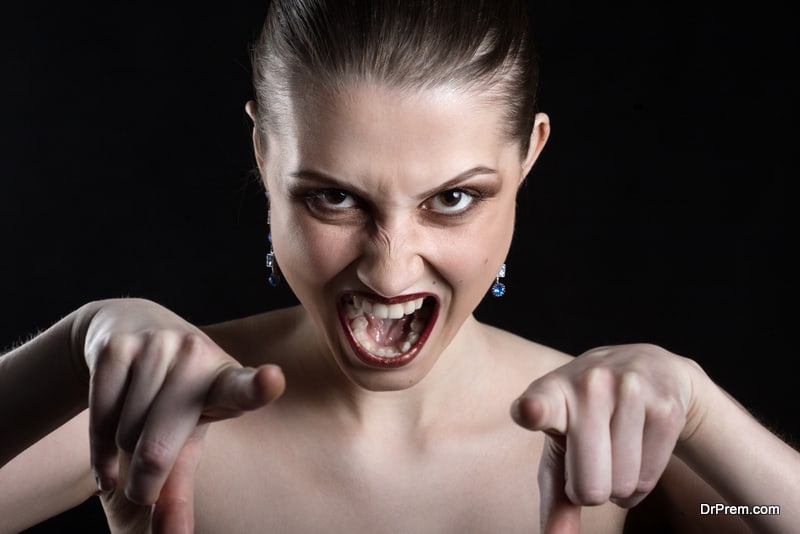 You may land into a job where you will be surrounded by people who backstab you, humiliate you or manipulate your behavior uselessly making nothing more than an ordeal to you. These are people who will smile on your face and hold up dirty conspiracies against you. Beware of the clever bully, his behavior might be subtle, stereotypical and friendly one, but he could actually be wearing a disguise even with all the right behaviors. He may not have any reason for his nasty tactics against you, yet he might want to put you into trouble.

Nobody needs your job more than you do, and nobody cares for it other than you. So, be calm and keep yourself focused. Instead of getting yourself involved in the dingy politics at your workplace, keep it clean and concentrate on your work. You can often find yourself on the verge of losing your temper whenever your boss shouts his lungs out on you, or his uncanny behavior sets your dignity ablaze. You can even feel like standing for your ego and fighting back on his face, but it will be much better if you avoid doing such a thing. It is easy to be psyched out and jump to your own defense, but that will later leave you regretting your action and losing your job. The best way to stay away from this is to focus, plan your work and get going for it. 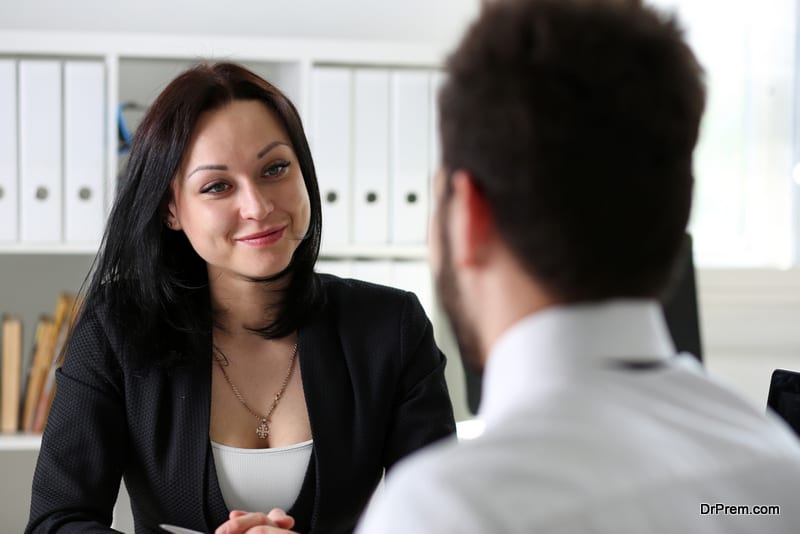 A person bothering you must be having some intentions for his erratic behavior. Do not corner yourself from the problem. Instead of distancing yourself, approach him with good and healthy communication. Ask him for clarifications or express your confusion whenever he shoots a comment on you. Be polite in your manner and a little innocuous and tell him that you do not understand what is being said. Try asking questions like “Why do you think like that way?” and “What makes you say that?” and get to know his intentions closely. He may think of deceiving you, so be careful of his intentions and his motives. Go to him directly with a friendly smile and talk it out or try to become friends with other people around who are friends with him so that you get to know what his intentions are.

4. Be optimistic and motivated

Do not allow yourself to be interrupted by his unannounced behavior. It is best that you keep yourself busy in your work. If you continue listening to him, you will end up being depressed and disappointed. So, do not let him rule your mind at work. Remember that you are here to earn for yourself and all your luxuries. Think of the Tissot watches and the big penthouse facing the beach. Keep motivating yourself and set bigger goals. Your job is important to you and it is all that should matter, instead of wasting your time over useless people. You know that you are better than them and they are nothing but simply jealous of your success or your popularity.

5. Let them puke out all their frustration over you 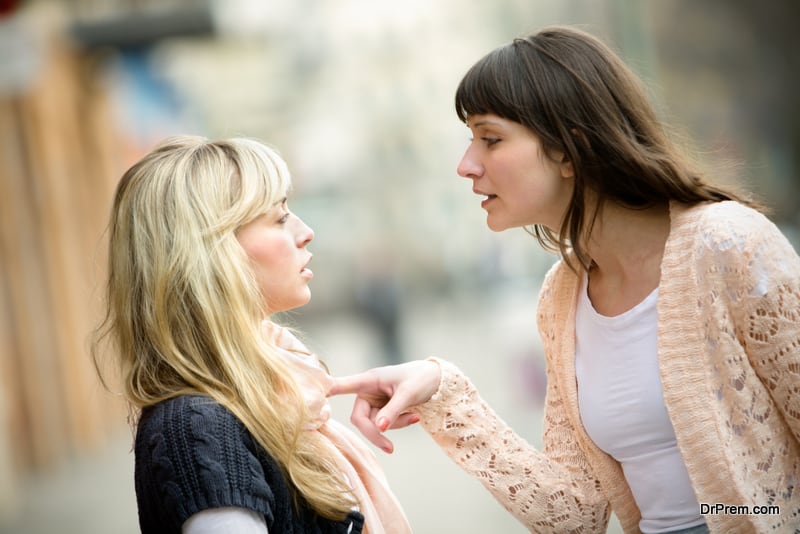 One best thing that you can give your tormentor is to show your true potency by your work. Do not forget that unlike him, you are a gentleman (or woman) and do not need to dirty your hands by engaging yourself in tongue-lashings with him. Let him speak his insecurities out, let him puke out all his frustration over you, but do not retort. Instead, speak as little as you can after he has completed.

When he speaks, cut him short and response in affirmation to his frustration like. This way, you can show him that you do not give a damn to whatever he thinks or says about you. There are people who blabber around stupid things about you and want you to fall for their outlaid web, but it’s better to ignore them. You cannot have well-wishers and oh-so-good-friends all around you who are not jealous of you and wants you to live in peace. Just avoid them. 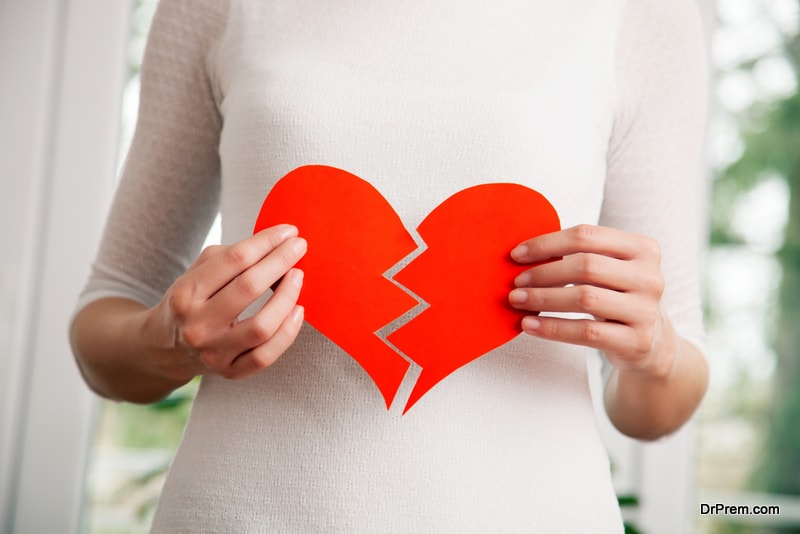 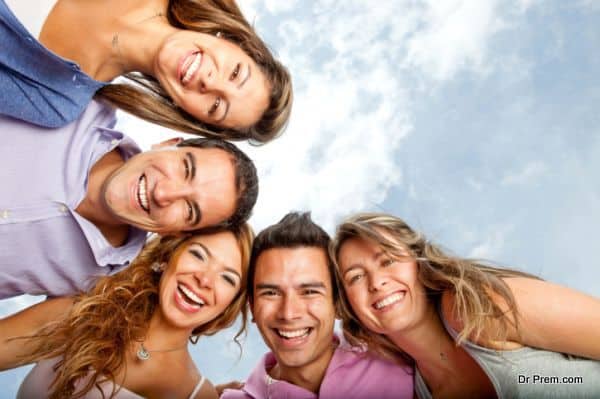