How Social Media is Creating False Positive Emotion and depression through Fear of Missing Out? How to deal with it?

Very few people today stay away from social media. Its popularity and impact on the social matrix are undeniable. Along with, the sudden jump of mental disorders among younger adults in recent years has brought to light an obvious question. Is social media contributing to depression?

An experimental study report published in a recent issue of the Journal of Social and Clinical Psychology states social media can greatly impact mental health resulting in depression and loneliness. The report also highlights if you are less engaged in social media, less depressed you are. A qualitative shift in overall wellbeing is observed with less usage of social media.

It is equally important to state that the study has found a connection between social media and depression and does not establish a cause-effect relationship. Available facts and findings, however, are strengthening the widespread notion that excessive social media engagement (without any specific cause or objective) is hampering the overall wellbeing of individuals especially the younger generation.

Let us study a few facts and findings:

Rise in smartphone use and increase in depression rates – Is there any correlation?

Why social media, the deemed culprit behind depression?

Interaction on social media in one sense is effortless. You pick up the device and check social media posts. If needed, you post a comment or reply. This chain goes on. You do all these activities without moving an inch.  Go back twenty years and you see a different picture. You could drop in a friend’s place all of a sudden. There was not always a need to go for a pre-planning session to meet a friend or interact socially.

This is the biggest difference the current generation younger adults are facing than their previous generations. They are seldom meeting their peers in person. They are more inclined to maintaining digital connection courtesy social media.

Experts believe such social interactions on the web are less emotionally satisfying. It makes people more socially isolated than socially connected. It is like more of a disconnection despite the round-the-clock connection.

Where is the welcome smile? A warm hug, a friendly pat on the back and even holding hands – these small physical touches add value to the interaction. It makes you feel belonged. You get connected in a deep empathetic manner.

FOMO or ‘The Fear of Missing Out’ is another serious mental disorder closely associated with social media. It seems to be an extension of social standing and inclusion. Especially,  younger adults are vulnerable to this feeling. Am I being forgotten? This question haunts their minds in every simple instance.

You might be occupied with the feeling of why you were not invited to a party whose post you are seeing on Facebook or Instagram. You might always be struggling not to miss a single post of your friends. In the spree of catching up with endless social media updates, you are prioritizing something that is not emotionally rewarding but is making you feel sad and isolated.

The ubiquitous use of digital technology allows us to gaze into what our peers are doing every day every minute. Experts feel it is not healthy. It gives a feeling to individuals of not living a quality life to get accepted into a certain sphere of the social circle.

How green is the grass on the other side?

Curated lives posted on social media just present a slice of it. It shows less but hides many. Our minds instantly get swept away by glossy visuals while the non-viewed things may have lots to tell. Life throws challenges for everybody but all those trying times and hardships are not displayed on social media.

What is always projected is the rosy side. This creates a false impression. It always makes you feel, life is so good for everybody while for you it sucks! This comparison drives in depression as you are unable to get the view of both sides of life.

Another dangerous consequence of this comparison is seen in teenage girls who always suffer from a poor self-image. More they see filtered images on social media which seem to be prettier, thinner, richer and popular more they get depressed about their self appearance and self-esteem.

Whenever you log in to your social media, you activate a lot of social comparisons which is not good for mental health. According to Oscar Ybarra, the professor of Psychology at the University of Michigan, people may not be aware of activation of the comparison button but it happens.

A general assumption is, more an individual uses social media more he/she tends to induce such comparisons that can be related to the decrements of feelings. These comparisons can happen countless times a day depending on the number of times you log in to these platforms

Getting swayed by false positivity:

Influencers using social media platforms spreading false positivity can do harm. Negative emotions and experiences are essential parts of life. Unless you learn to accept both positive and negative experiences, you never grow. Bypassing negative emotions is not a healthy way to be emotionally balanced.

Encouraging a person with clinical depression to focus on positivity will not help but may do harm. It gives the message that the person is at fault being unable to pull him/her out of the depressive feeling.

On the other hand, they are the ones who are into real human experiences than those spreading positive-only vibe on social media. Such fake positivity can induce stigma to mental illness forcing people to declare everything is fine when it is not in reality. Enforced positive vibes on social media can backfire.

Is it tough to beat social media-induced depression?

No, it is not. Just be reducing social media usage, one can improve his/her mental wellbeing a lot. It is not abstinence but judicious usage that matters. Just look at other aspects of life or explore some hidden avenues, you will be overwhelmed with the new revelations.

It is more of your personality part:

Social media is not bad. It is more of the users’ personality and traits that make it harming. Some users take it as a comparison tool which is concerning. Many use it just to stay in touch with friends. Addiction or overdoing is bad in all aspects and here one has to strike the balance.

Is it purposeful to overload your mind with all meaningless news feeds and shares? Teens’ minds are easily impressionable. They are likely to get easily carried away by glitz and gloss. For them, restricted and cautious use of social media is advocated.

How To Stay Positive | Carve Your Life In One Minute

Enjoy more with less | Carve Your Life In One Minute

Ways of Taming your Mind | Carve Your Life In One Minute

Manifest Your Thoughts | Carve Your Life In One Minute

How To Stay Positive | Carve Your Life In One Minute

Enjoy more with less | Carve Your Life In One Minute

Ways of Taming your Mind | Carve Your Life In One Minute

Manifest Your Thoughts | Carve Your Life In One Minute

Travelling to 7 different countries in the next 30 days 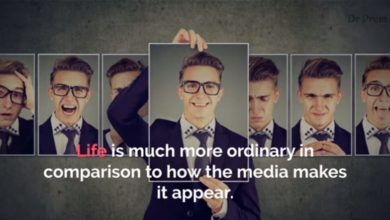 What is the true definition of success? | Carve Your Life In One Minute 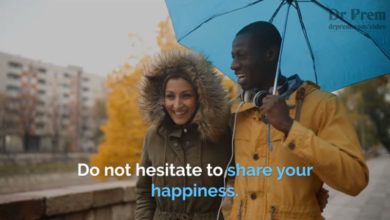 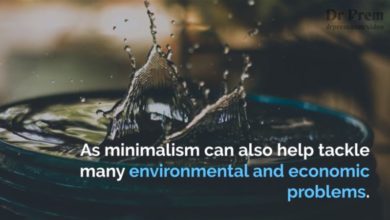 Minimalism | Carve Your Life In One Minute 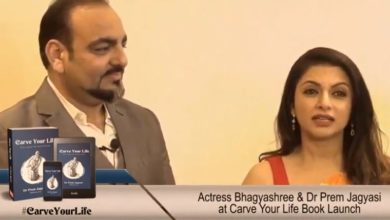 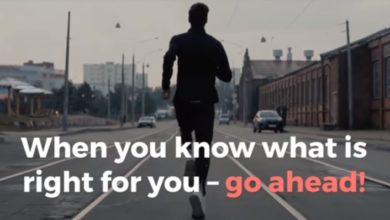 When You Know What Is Right For You- Go Ahead! | Carve Your Life In One Minute 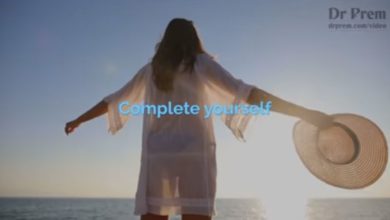 How To Belong To Yourself | Carve Your Life In One Minute