Right Choice Is Better Option for Bright Future and Bad Past

When in Problem Make a Choice, You’ll Feel Better

Work on it, it is 100% true and fruitful.Choice is a matter of time. When there is ample amount of time, that is the correct time to make a choice, it is the golden rule of choice making.

In order to be successful one has to be a decision maker. Some people are quick decision makers while others take a long time. To not to make a choice is also a choice which is not a sign of a good businessman. In all phases of life correct decision should be taken.

When it comes to choices they are always multiple choices in life. There are several bridges that one has to overcome. It is individuals decision which bridge to cross and which one to burn. When a decision is taken on choices that are available then after a certain period of time it becomes memory.

Never Make a Choice in Flow of Emotions, Sure To Be Wrong

Time almost heals everything, even a worst choice made can be forgotten but during that choice the feeling that the individuals had undergone can never be faded. So in thick and thin always remember that it is due to the people that the organizations are running. So the employees are at the apex rest all can wait.

After a certain point of time one has to manage his own life. If you cannot manage life, you cannot even manage to choice. Learn to manage your choices and life will be managed automatically. See to it that the decision is taken when the person is neutral in his thoughts.

Choices are like days which will come and go. The world will run without the most influential personality also. One has to choose whether he wants that recognition or the other way round.The end result of life on earth is the sum total of the choices made when a person was on earth. 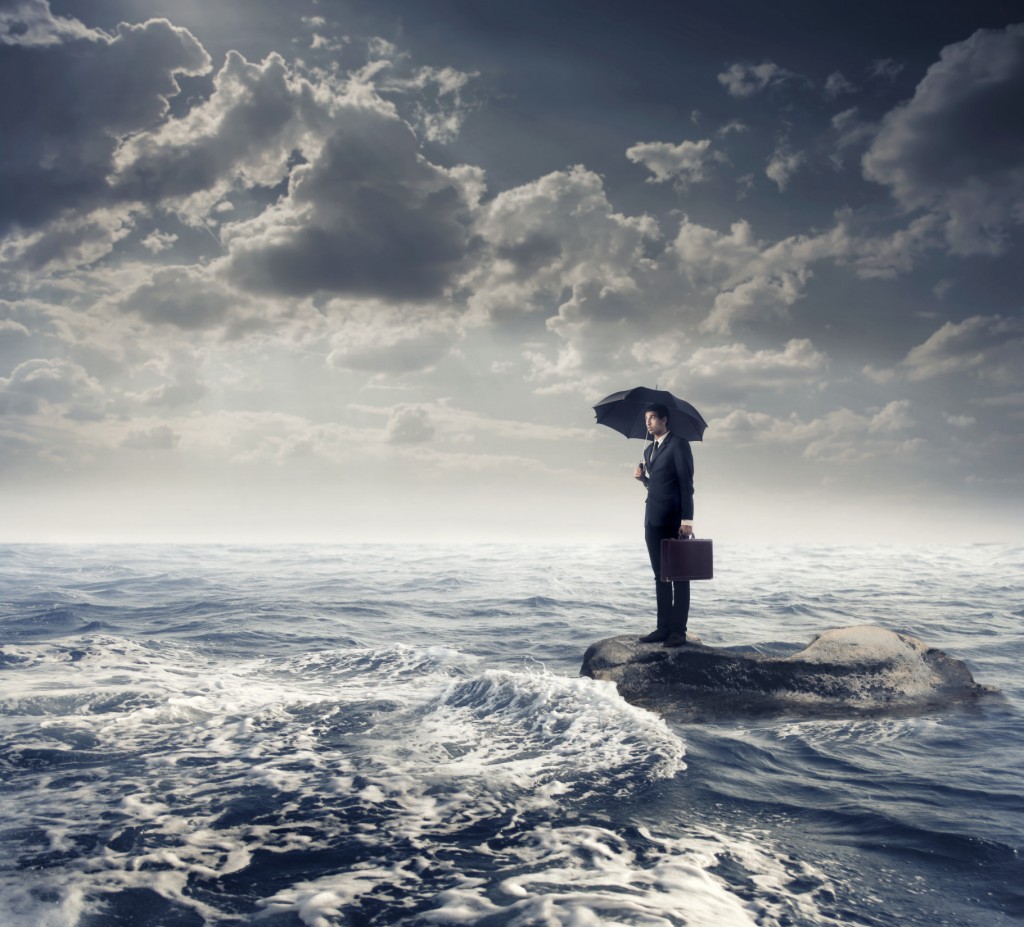 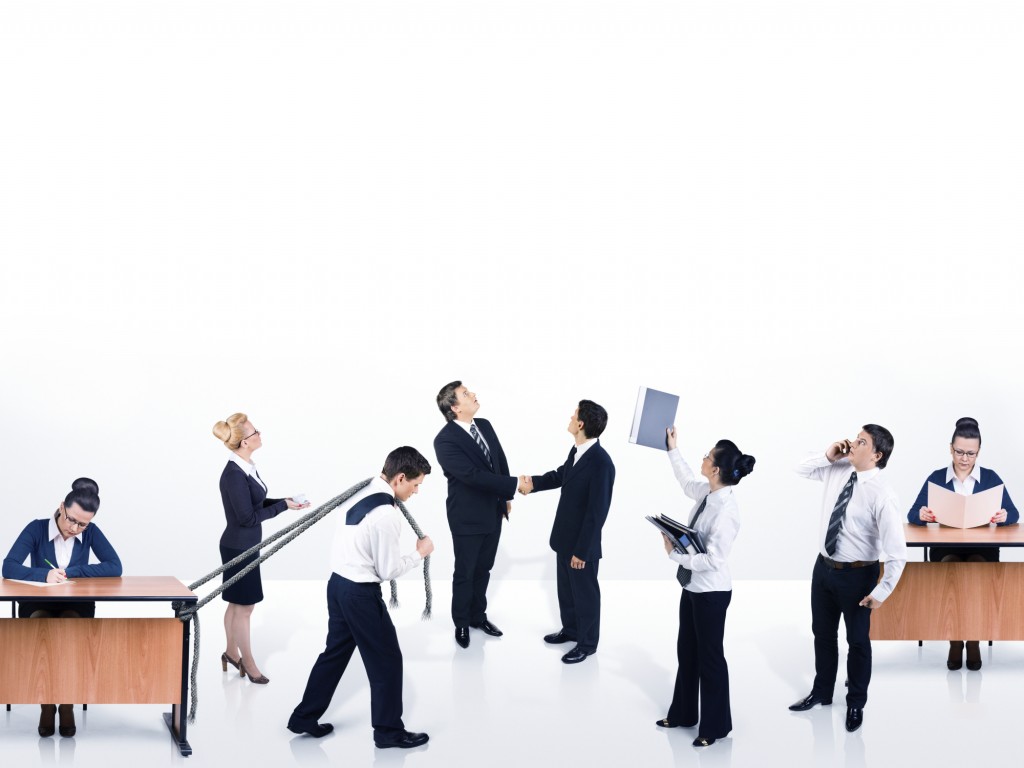