A King has to arbitrate and decide that who between the two scholars is right; the one favoring only luck, or the other holding that hard work leads to success. So the King calls both in court, hears them out, and gives one pumpkin to the first one, and two gold coins to the second scholar. Now the idle one believing that a mere pumpkin bore no luck for him sold it to the diligent scholar for one coin. When the buyer cuts it to prepare the dish, he discovers 50 gold coins hidden in the pumpkin. The next day, King summons both. Well ,the first one says, that he is lucky to get one gold coin in exchange of one ’useless pumpkin’, whereas the second scholar thanks the king, for enabling him to get  51 gold coins which he had duly invested in business was already on verge of getting rich and successful. And friends, the fellow believing in luck alone, sat alone cursing the spell of ‘bad luck.’

Now may be the second scholar was really lucky, who bought the pumpkin, or he was clever, or a compassionate man who perhaps took pity and gave his friend a coin. Most possibly, a combination of all the virtues; and man, this ensures success, not the factor of luck alone.

Luck -the charm that fascinates 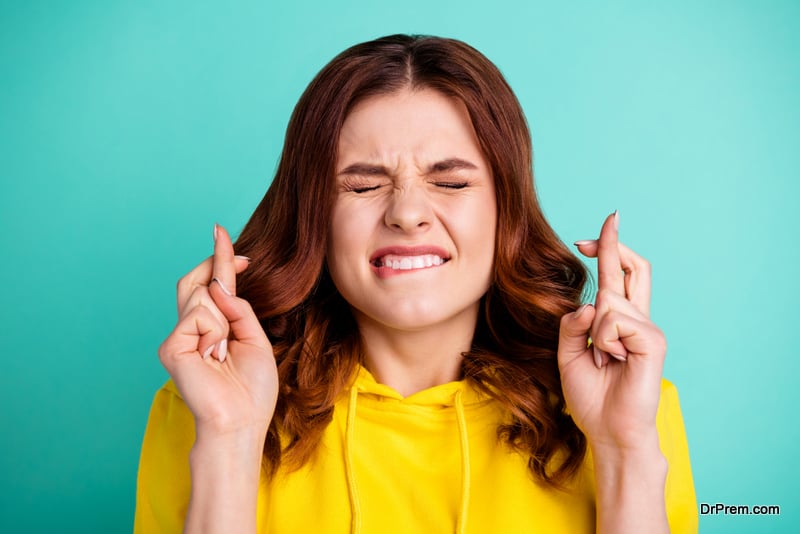 The alluring mystery, domain of the unknown always beckons and fascinates mankind. The crisscross lines on the palm, the aura of ‘lucky’ color and number , the spell of moon and sun signs, bewitching reading of Tarot card , intricate predictions of the ‘fortune teller’ etc do compel and pull one towards them. But friends they are only to instill confidence to enable the glide towards success. At the end of every prophecy is the prediction that the lines of fate do change through will power. Who could forget Napoleon Bonaparte, who upon being told that his palm didn’t have that lucky line which would make him a Monarch, itched out one himself, through piercing his palm with his sword? 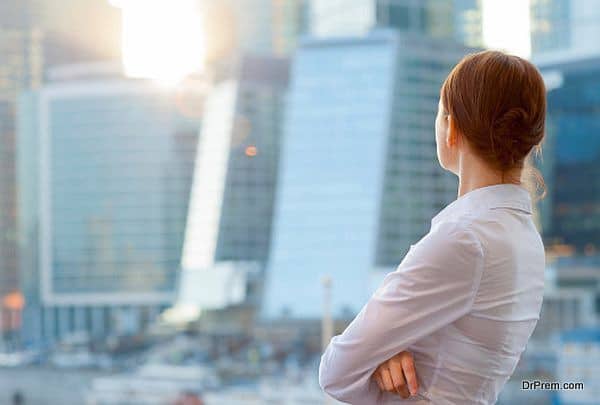 Luck does open the avenues, the golden path of opportunities that leads to success.  For instance, being born with a silver spoon in mouth is definitely not in one’s well hands, but how far do they go? The number of men (or women) with humble origins who have carved a niche for themselves outshine the number of those who have had affluent lineage to thank for. The epoch making scientists, the power magnet corporate, the charismatic leaders , the lauded achievers, noble laureates  and other highly acclaimed professionals, poets, painters, writers and numerous others, men who shaped the course of destiny have been successful  through sheer  hard work and a pint of good luck.

Maybe luck was the spark which drove these people on the path to success and greatness but sustained, maintained and enhanced only through good amount of diligent willpower and herculean hard work the Holy or sacred books likewise glorifies the theory of WORK ensuring success.  Lady luck favors only the brave and the wheels of the chariot that they ride on the road to success require a bit lubrication of luck, not more not less.

Happiness Grows Under Your Feet

Knowledge Is Ultimate The Mark of Maturity And Success!