Marriages may be made in heaven but have to be sustained on earth, they have to withstand all earthly pressures. Marriage is a relationship which requires understanding and acceptance. The two people involved have to communicate and share their expectations from each other, in order to make the marriage work. There are many issues in a marriage which have to be resolved by the husband and wife, which can otherwise lead to misunderstanding and complications leading to divorce. Let’s take a look at some challenges which married couples face, that may sometimes lead to divorce: 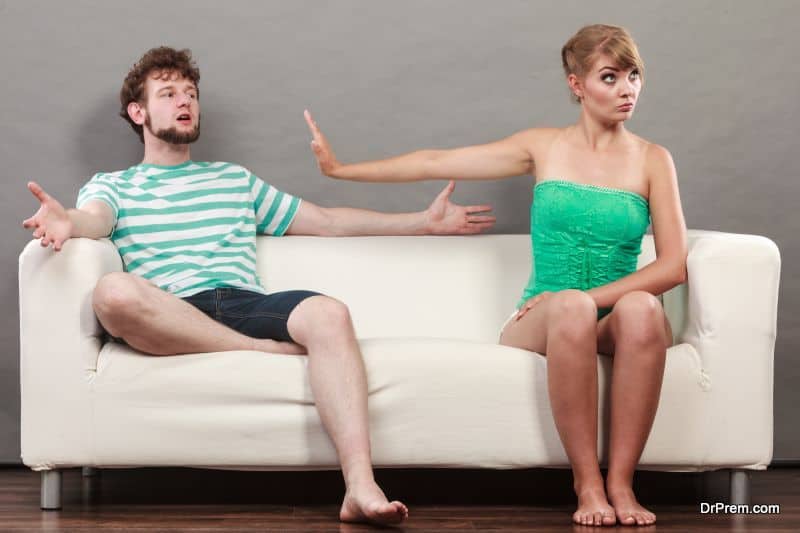 Communication is more than talking, or criticising or complaining. You have to express the problems you are facing in the relationship with the sincere aim of trying to solve them. Most couples are not able to get through to their partner, which ultimately breaks down the relationships.

A marriage’s dynamic changes totally when a spouse develops a chronic or serious health problem. The emotional and financial cost takes a toll on the couple. Some marriages are strong enough to overcome the ravages of disease, but some marriages head for dissolution. Researchers at Iowa University found that women are better at coping with their husband’s disease, as divorce rates were higher by 6% when wives had a serious illness such as lung or heart disease or cancer. 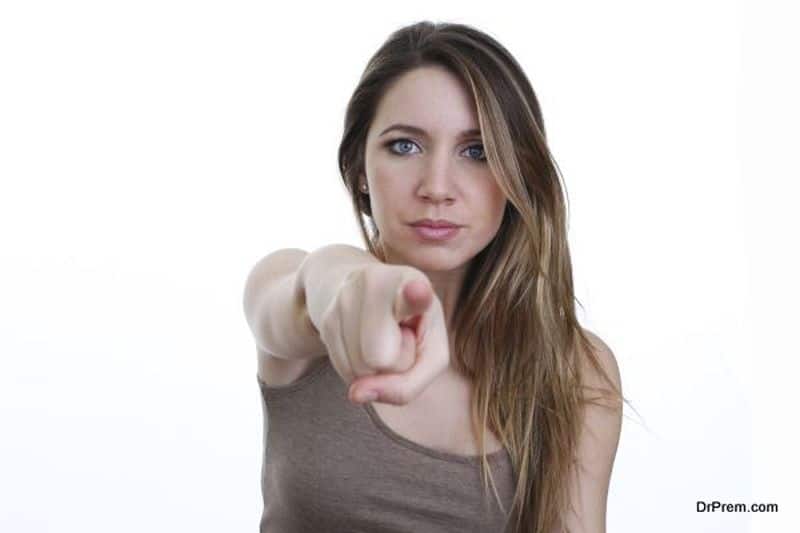 Many couples who have to live apart due to job considerations have to face the fallouts of separation. They might grow apart emotionally. One partner may have the fear of being abandoned or have issues about fidelity and trust, which may put a strain on the relationship.

This is one of the most common problems that marriages have to face. Cheating, at both physical and emotional levels, cause people to think twice about staying in the relationships. Internet relationships, which bring people very close, and short-term and long-term affairs, are some of the reasons why marriages don’t last, as most people find it difficult to forget and forgive. 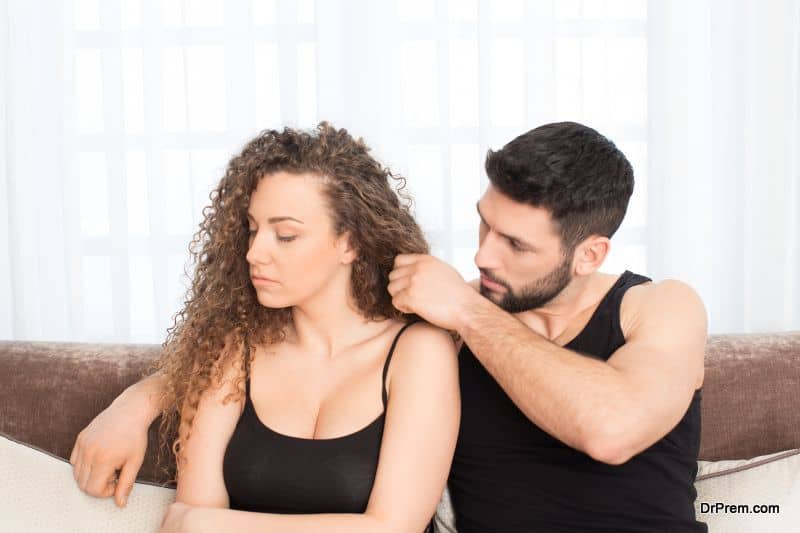 Physical relations between a couple in a long term relationship is indispensable, and it’s one of the root cause of marriage problems. Sexual problems occur in a relationship due to the lack of varying libido, as one partner may not be experiencing the same level as the other. Trauma, tension, money problems or just falling out of love, can cause the lack of physical attraction, and can ultimately lead to a break-up.

People who do not have the same ethics will definitely face problems – an honest person certainly cannot accept the other’s ‘grey’ way of thinking. The way a person is brought up to think about right and wrong stays with him/her throughout life, and if another person cannot fit into this belief system, then there is a possibility of conflict in the relationship. 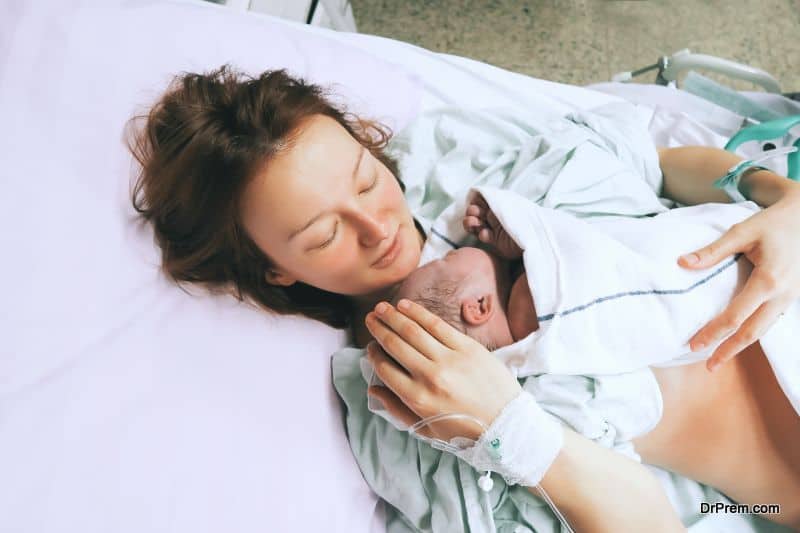 Sometimes people separate because one partner wanted kids and the other did not. Sometimes, even when both halves of the couple want kids, the reality of taking care of a newborn can lead to huge differences. A study found that 67% of married couples faced a crisis in their marriage within first three years of the baby’s birth. Both the partners have to pitch in to look after the child, or else the stress on one partner may just be too much, and create fissures in the relationship.

Not spending enough time together

Taking time out for a spouse is important, even though the job is demanding. Job stress, which may lead to one partner devoting time to only his/her job and taking the spouse for granted, might cause marital dissatisfaction. 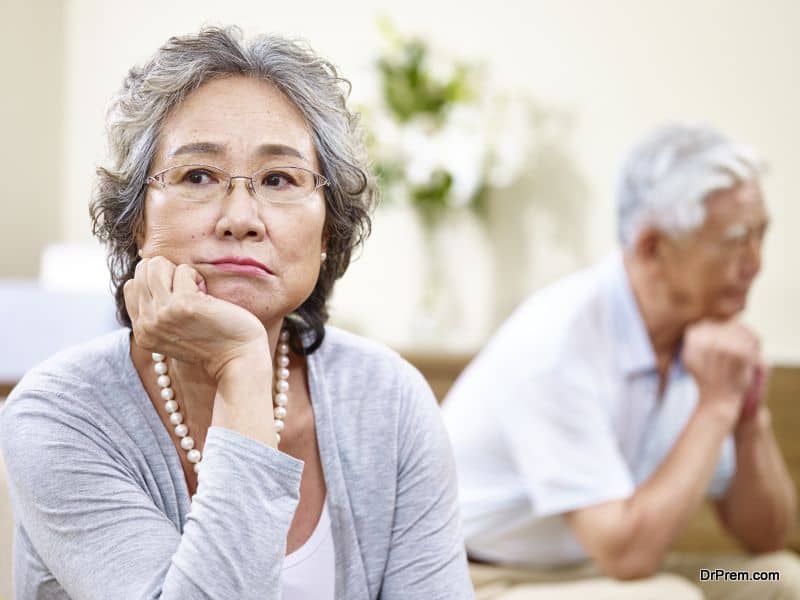 It’s not only young married couples who are getting divorced, but the divorce rate has increased in older couples as well, especially those whose children have left the home. This empty-nester syndrome, which forces the couple to be alone together, is a cause for divorce, as the couple realise that they do not have a lot in common any more.

Boredom, jealousy, constant texting and surfing the net are also some reasons which might lead to divorce. Compromise and understanding between a couple is essential to forge a long-lasting marriage.

Decoding the process of boosting self confidence under stressful situations