Certain traumatic events can cause an impact in our minds that might last a lifetime. At times, it becomes impossible for us to come out of them. If these events are something that has happened to us in the recent times, it is understandable that it’s shock and after effects can take a long time to settle down. But what if we leave these phobias as they are and do not treat them? Well some studies point out to the fact that these memories are passed down through our DNA.

Theory behind the inheritance of phobias 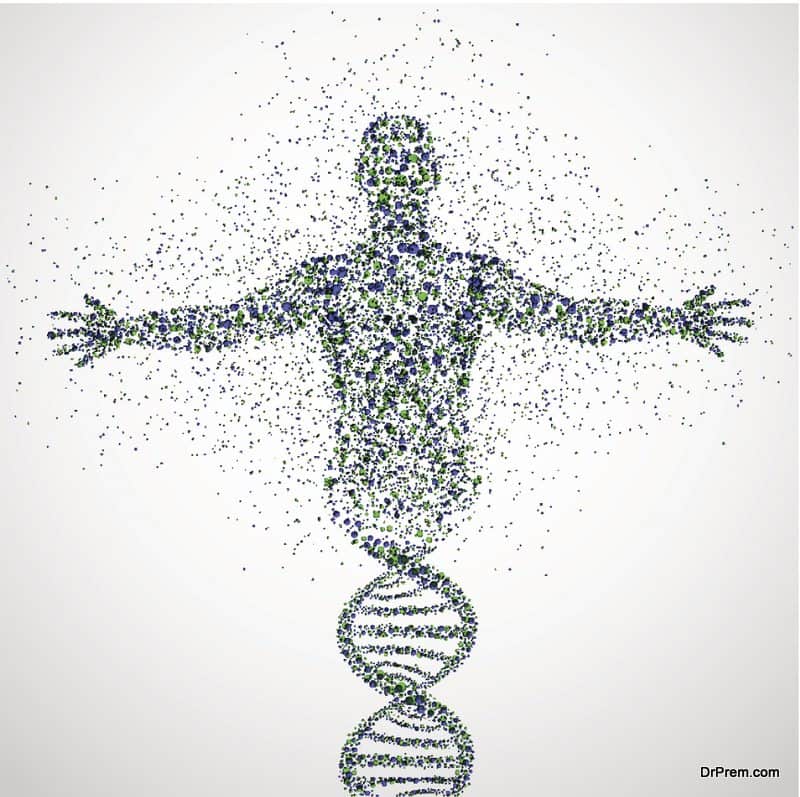 As per scientists and researchers, one of the most astounding theories about why people may have a phobia towards something in particular; could be memories that are passed down through their DNA.  They believe that the various experiences and memories of our ancestors may be so strong that it has the ability to be passed from one generation to another. If this fact is true, then it gives us an answer to many questions about why people may develop phobias without any reason.

There are so many times where we have heard people say, I do not know why but I am afraid of dogs. Even the fear of the dark is something common. When you question a person about why they have such a phobia, the most common answer that you will hear is “I do not know but I’m just afraid”. With this new theory, the possibility of why people may be afraid of something is answered in the most logical manner.

So how did they come up with such a theory? 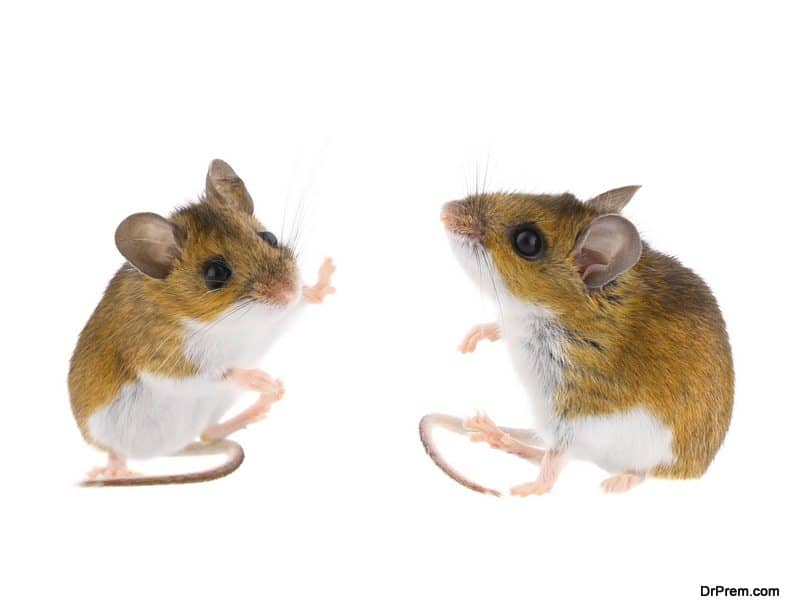 Well, in order to come up with such an answer, The Researchers of Atlanta’s Emory University School of medicine conducted various experiments with mice. It was during these experiments that the researchers noticed that the information about stressful or traumatic emperies were passed down from one generation to another.

This included tests with different kinds of fragrances, such as cherry blossom or citric flavored chemicals, with electric shocks. These equally triggered a reaction in the subsequent generation. After a lot of testing and observations, the team that conducted this research concluded that it might be possible that memories are passed down.

Relationship between memories and phobias

If you go back to the year 2005, the horrific case of Sophie Waller’s death is also on the similar grounds. For those who do know what happened, in brief, here’s the story: Sophie had starved herself to death after her visit to the dentist.

She got a great trauma from that visit. After it, she simply refused to eat.  When the authorities spoke to the Waller’s, they stated that at the age of 4 her tongue was accidently cut by the dentist during one of her routine checkups.

Although in this case, there was a strong reason behind Sophie’s phobia, but the reality is that many a times we often let such things go, thinking that it is just a passing phase.

What we do not realize is that this kind of a problem is not something that can just be a passing phase. This problem could be very serious, and if left untreated, it can result in the death of a person. This is because this fear has a tendency to grow as the person ages. Similarly, although we may not know the reason as to why we have certain fears; it is important to get it checked in time so that we can overcome it.

Some other types of phobias that might be inherited 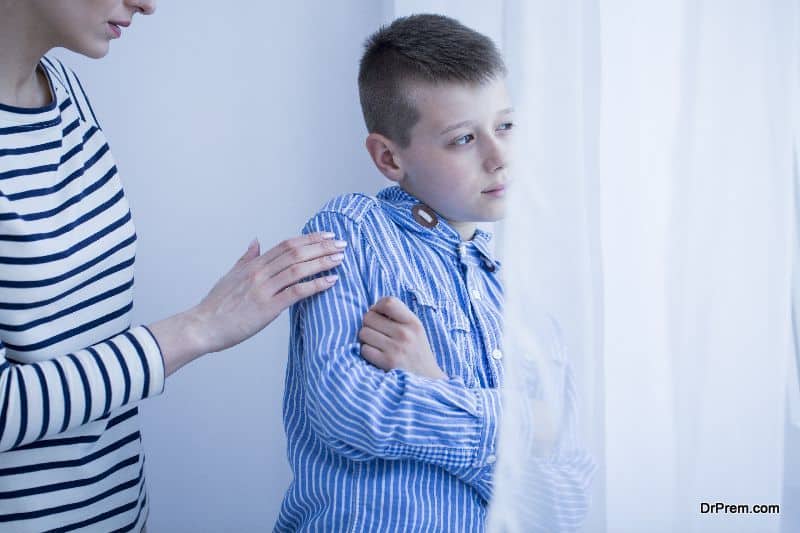 At one point or the other, we may have been scared of a particular family member or person. Sometimes children also have the fear of going to school without any specific reason.  In reality, the school might not be the problem, but it could be a particular part or section of the school that can trigger such a reaction. For example, the going to the bathroom or walking down the hallway could be a few reasons why they may be afraid.  What makes it more astounding is that some children may also have phobias that are very similar to what their grandparents or parents may have had in the past.

These facts clearly state the relationship between memory and phobias, and how they might be inherited. Just as how certain mental conditions are heredity, similarly, we have also heard people speak about some unaccounted for memories, which might be passed down from their parents.