Pros and Cons of Positive Thinking 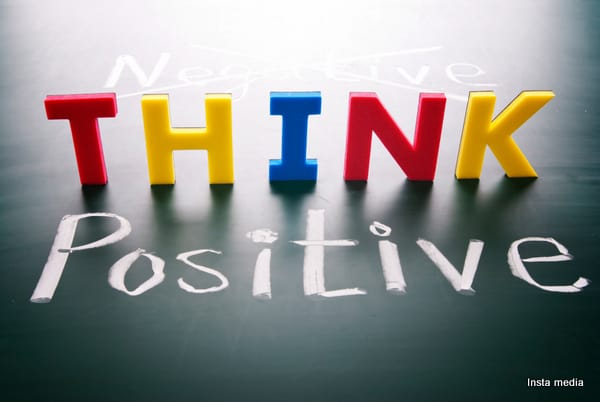 1. A healthy way of looking at things –

Books and writings, spiritual leaders and gurus always concentrate on the power of positive thinking when it comes to getting positive results on your efforts.  Positive thinking enables us to look at things the calm and sensible way, the only way to get a solution to the problems that we might have.

The mantra for success is that we have to envision ourselves being successful at first. The dream should be so real that it should be tangible. A Positive outlook on life enables us to do that, to see ourselves as achievers. It is only when we can believe in our dreams and visions that we will take strong action to make our dreams become a reality.

When we are negative, we tend to indulge in a lot of depressing thoughts and actions, which is bad for our mental health . Negative thinking means that we have allowed our guard down and given way for loneliness and depression to invade our minds and then lives.

Being positive elevates us to a plane of existence where we are free from health issues resulting due to mental issues like stress and depression. When we are optimistic, the secretion of stress hormones is significantly lessened. Stress kills so many people worldwide and is indicative of other illnesses as well. That is why being optimistic is important. Being optimistic cannot cure your financial issues or personal issues but it can surely give you an outlook where you believe you can clear the mess and magically you do. 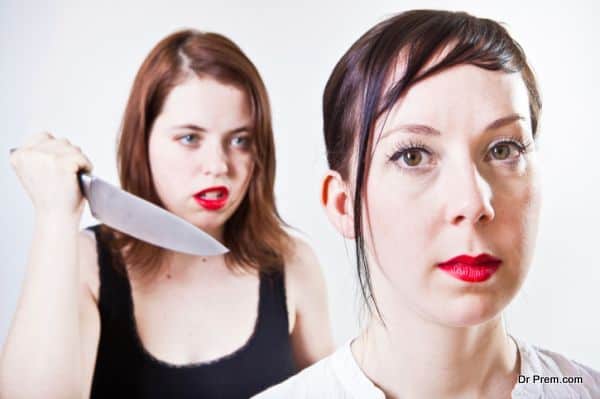 It is a term to indicate that the person suffering from it is so optimistic that he believes no bad can touch him. Being optimism is good but when you start acting,s behaving and living your life without taking any precautions as to what may happen later, then you are suffering from optimism bias.

For example, a smoker knows the negative effects of smoking, knows that people can get lung cancer if they do not kick the habit at the earliest. However, this person becomes so blind and careless, resulting out of optimism that he believes that even though he smokes, he will not get the malady. The person doesn’t try to get rid of his habit and continues smoking nonetheless. Again, a person might not get insurance done for his house thinking that such a need will never incur to him and that he is immune. However, when disaster strikes, for example, a fire then that person is left devastated.

When we overtly positive, we tend to ignore the warnings and tell-tale signs of imminent dangers and problems lurking around the corner. We live in a dream world refusing to step out into reality , out of the safety of our cocoons. Inside our safety-net , we assume and hope that things are alright just because you are positive but instead they keep piling until they become a mountain of irresponsibility you never fathomed earlier.

3. Optimism without realism can be dangerous –

Unbridled optimism leads to dreamers who aside from dreaming cannot do anything else. Dreams are essential but without a plan they are just empty wishes. A little realism keeps too much of optimism in check and helps us to judge when to give up on something that is futile. Holding on is not always the answer.

So often we find people praying to God asking and almost demanding for things from God as a favor. They never try to put an effort and instead believe that the God will make them achieve what they want. “Act as if everything depends on you, pray as if everything depends on God”. We should be thankful to the God for giving us things that we want because it keeps us grounded. Faith can never be a substitute for positive action.

Optimism can lead people to believe that it is the cure for all their problems, that things will be solved if they have a positive outlook towards it and towards life in general. But alas! It is not so. Optimism cannot cure of us deadly and life-threatening maladies like cancer. It can only give us hope and perhaps the dream of a better life. That is why it is so important that people should learn to demarcate between the thin lines of optimism and reality.

Striking a balance between positive and negative thinking

‘Positive and negative’ is nothing but a point of view. To further elaborate, the so-called positive people have realized that all the negatives of life, including negative thinking, are a way to find the source of positivity. Being positive is a challenge and unless you are receptive, you will never come across the mantra for being hopeful even when the tide is the toughest.

Growth implies acceptance (broad-mindedness) of all that is good and all that is bad. Being entangled in a negative mindset implies that you are focusing too much on the dark shades of life, completely forgetting that there’s a bright side to it.

Remember, awareness is the key to transformation and awareness implies receptivity. When we are negative, we tend to grapple with bad thoughts, as if they are unwelcome visitors. They are a big ‘no no’ for us, and the consequential fight to do away with them depletes our limited reserves of energy. So, when you come across a chronically sagged face, it’s an after-effect of a ceaseless fight with the bad thoughts.

Understand the negative side of things

This way you will miss something ultra-special: you will miss the meeting with the dark. Unless you know the bad inside-out, how can you know the bright? So, the first step towards being positive is to drop the fight with the bad. Welcome the bad thoughts with complete awareness. Let them play their part, but don’t get influenced by them. From your inner core, just watch this storm pass by, knowing strongly that it’s just a game that’s going on. And once you learn how to welcome the bad thoughts, once you become receptive, slowly and steadily you will know that it was you, who was ready to make an impermanent visitor your permanent friend.

This is an utterly-reliable trick for being positive and it has never failed anyone.  It has worked with millions and it will work wonderfully well for you as well. Therefore, don’t hold the negative, just receive it, and in that receiving, it will pass away, making way for immense positivity to engulf you from all around.

Remember, even if the stay of negativity is long, just be aware of it, let it play its own game and don’t be influenced by it. This way you will not be diminishing your efficiency to lead a quality life. Every bad phase comes to an end if you accept it in totality and let the positivity that’s queued up next to greet you, actually meet you.

How to Deal with Negative or Unfair Criticism

10 Characteristics Of An Asshole