Mental illness is not as visible as a physical one. This is one of the biggest obstacles in recognizing, dealing and treating disorders connected with the mind. One such disorder is the split personality. Split personality disorder, also known as Schizophrenia or dissociative identity disorder, is one of the major types of mental disorder that typically occurs during childhood. This mental disorder is actually characterized by the disintegration of thinking as well as responding in an emotional manner. Many scientists define split personality disorder as a severe mental illness.

What is a split personality disorder? 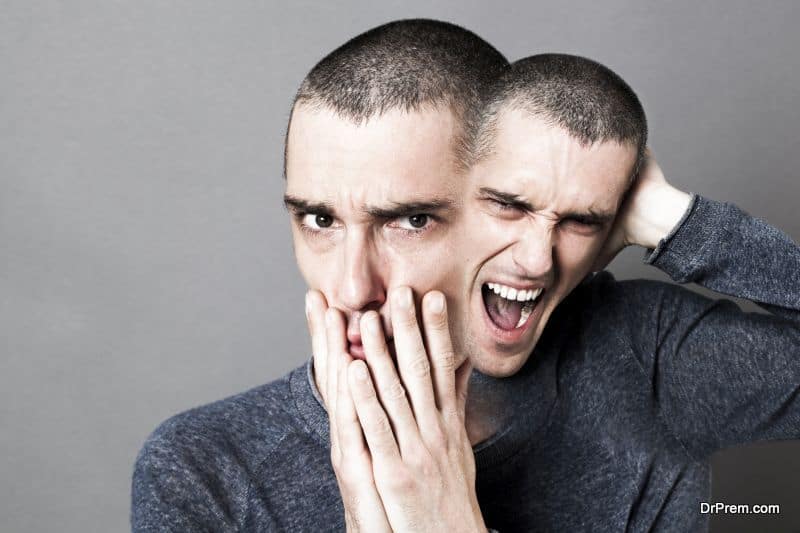 Split personality disorder (SPD) actually refers to the adaptive response of an individual towards a maladaptive environment. This kind of mental disorder also leads to the development of mental splitting and thus, brings a drastic change in the behavior and experiences of an individual. People who suffer from such kind of mental disorders force themselves to handle such traumatic situations and they also try to dissociate themselves from their occurrence on earth. SPD also causes an individual to compartmentalize their behavior as well as experiences. If you are suffering from split mental disorder, then you will be forced to participate into several intolerable activities but you will try to maintain a separate sense of yourself in mind that you are safely secluded away from danger. This kind of mental illness generally occurs during childhood when small children are forced to severe and sadistic abusive activities. 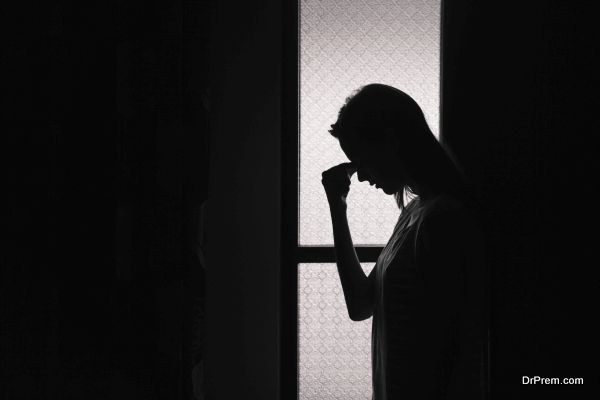 Anxiety is also a major symptom of a dissociative disorder. If an individual is suffering from such kind of mental illness, then he is likely to face situations like anxiety, depression or detachment. He might also develop thinking that something is not functioning properly in his mind. They start feeling that they are having partial control over their actions. These types of feelings or senses can cause them to get detached from lives.

Distorted perception is another important symptom of split personality disorder. A person who is suffering from the disorder may start to feel detached from life as well as surroundings. Such type of feelings can cause them to live in an imaginary world. Distorted perception can change the behavior as well as experiences of an individual. People with split personality disorder also start questioning themselves about what is real and what isn’t.

How to deal with SPD in the right manner?

Dealing with a split personality disorder often proves out to be most difficult for most of the individuals. However, there are many effective ways by which you can easily deal with such kind of mental illness and treat it in the best possible manner. It may take a lot of years for any person to get rid of such kind of mental disorder. According to the psychotherapists and medical health care professionals, the overall treatment process of SPD is long and complex. 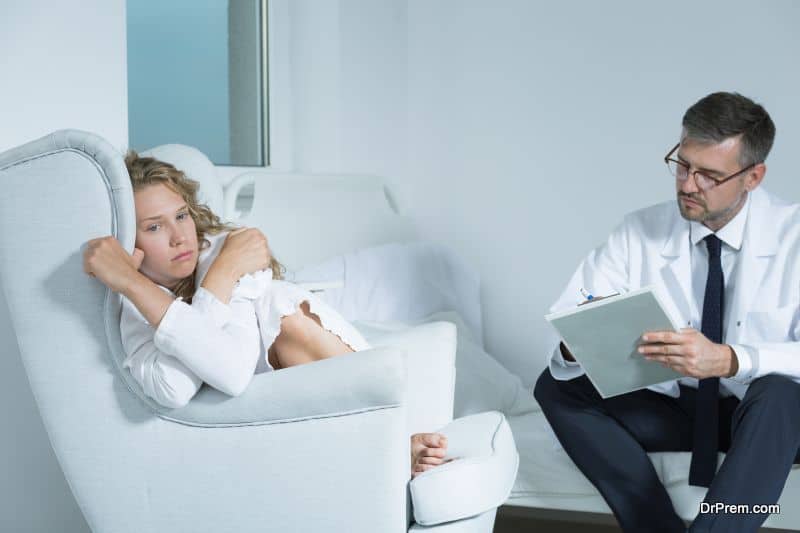 Treatment of dissociative mental disorder is pretty difficult due to a number of reasons. Some of the major reasons include secrecy on the victim’s part, difficulty in diagnosing the disorder and making the victim reluctant to seek for help. People who suffer from split personality disorder actually become habitual of pain, crisis, and trauma. This extreme trauma can affect almost every aspect of their life  Getting rid of such mental disorders may take a lot of time because there is so much healing to do. Some of the major forms of treatment that can help you in curing your dissociative disorder are stated below.

Psychotherapy is one of the primary treatments for people suffering from split personality disorder. This type of medical therapy is popular as talk therapy or psychological therapy. In this type of treatment, the sufferer can talk with a medical health care professional about his illness. The psychological therapist also helps the patient to remember and work through the mental trauma and depression. In some severe cases, the patient is allowed to go for proper mental counseling. It is a fact that the overall psychotherapy treatment might prove to be long and painful for most of the individuals who are suffering from mental illness. However, many reports have proved that psychotherapy is very much effective in treating people with a dissociative identity disorder. 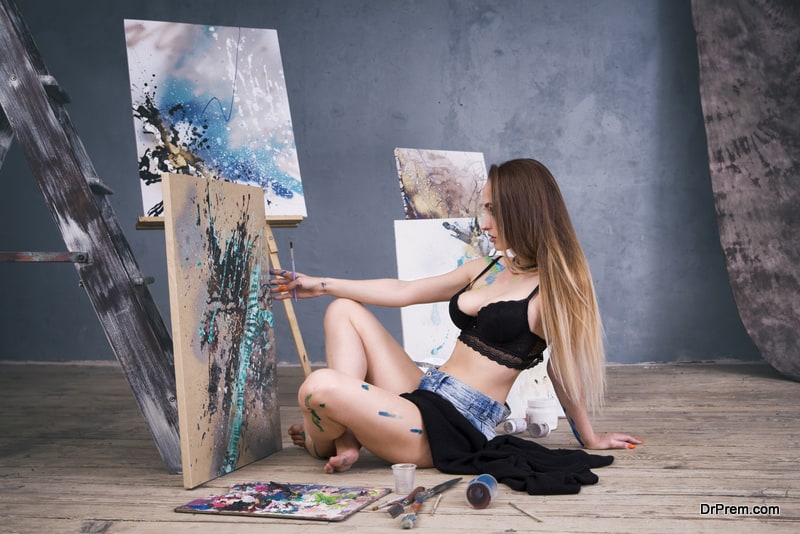 Creative art therapy is also one of the most effective means of treating people with split personality disorder. This therapy actually uses creative ways to help people who face difficulty in expressing their thoughts and feelings. This form of treatment actually includes various creative activities such as art, drama, dance, poetry, and music. Creative art therapy can also help people in improving their creativity during the treatment. Apart from psychotherapy and creative art therapy, there are many other forms of treatment such as self counseling, medications and usage of alternative medicines. Right kind of medication practices can also help people in treating their dissociative disorders in a natural and active manner. If you are also suffering from SPD, then you can consider taking help of depressants or tranquilizers for treating your mental disorder.