When you see people acting in an honest and disciplinary manner, you call them dignified. It is the same about you when others judge you. When you display a dignified behavior even under odd circumstances, then others are surely going to respect your for that. This boosts your self-esteem to a great extent. Your high self-esteem further leads you to behave in a more dignified manner. It is also your self-respect that makes you behave in a grounded and controlled manner. If a person lacks dignity, then it means that they do not think much of themselves. This can also be termed as the lack of self-respect and self-esteem. 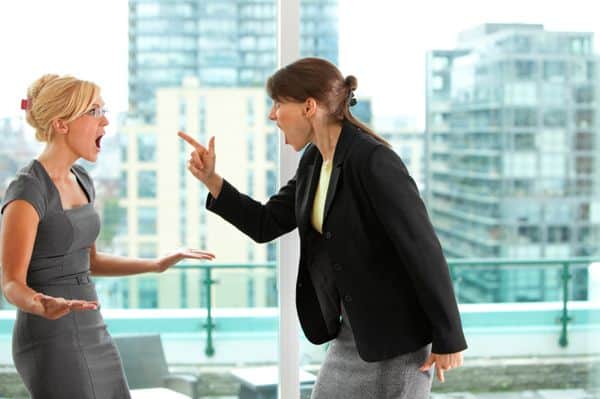 You will find that people with low self-esteem either behave arrogantly with others or remain too dependent on them. When they do this, they become undignified in the eyes of other people. However, dignified people will never display anger publicly or remain dependent on others. Dignified people possess the qualities of being polite and independent. This is what changes the perception of others for them in a positive way. You can find examples of several great leaders possessing these characteristics of being respectful and confident. A wonderful example of a dignified personality is the current president of the United States, Barack Obama. He is someone who carries both self-respect and self-esteem in an amazing way.

People respect such leaders and call them dignified, because they not only are high achievers but also are grounded and centered. Dignified individuals never other about what others think of or say about them. They are more concerned about their own opinion of themselves. They show self-respect for themselves, as they do not perceive themselves as weak personalities. They believe in their ideas, thoughts and behavior, regardless of what others suggest. They do not depend on others for taking their decisions and work for themselves. This actually brings out their leadership qualities and confidence, which further makes an impact on their self-esteem. Even under adverse circumstances, they do not lose respect for themselves and keep believing in their abilities. 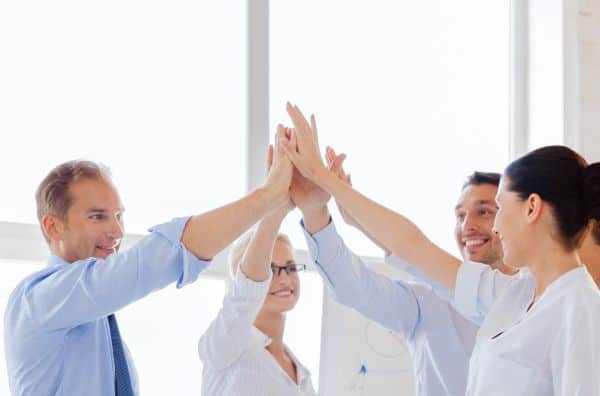 To maintain your dignity, it is very important not to be restrained to your own world. It is not always about thinking of you, but also about others. Your self-respect also works in this case and lets you be respectful toward others. If you are a dignified individual, then you will lead others with confidence and want to help them in all situations. Dignity makes you a self-disciplined person. When you practice self-discipline consistently, it keeps adding to your confidence and self-esteem. You always keep on trying to be the best you can. Even under disastrous circumstances, your dignity can make you respect others, as well as yourself. Dignity is not about hiding your emotions under difficult circumstances, but it is about gaining control over yourself.

For example, it may happen that someone cheats you over something. If you explain this situation publicly and cry in front of hundreds of people, they will never feel that you are a dignified individual. Rather, you may explain what happened, while taking control of your emotions.

That is a more dignified way of behaving in public under such situations. Others will respect you when you respect yourself, and you respect yourself in this instance by controlling your emotions under difficulties. If you cry in front of them, they will find you vulnerable and weak. They will think of you as a person without any self-respect. To retain dignity, it is important to boost your inner strength. This happens when you hold a high self-esteem and give yourself respect.