While some people believe that attitude is the result of one’s perspective, others feel that it is the other way round. Perception is actually our personal viewpoint to see, judge and evaluate things. On the other hand, attitude is the direction we take while approaching things. This means that we either follow positive, negative or middle-level approach to perceive things. Have you ever thought what governs our attitudes? Is it not worth noticing that different individuals behave differently to the same thing at the same time? It actually is, because everybody has his/her own attitude toward the same thing. 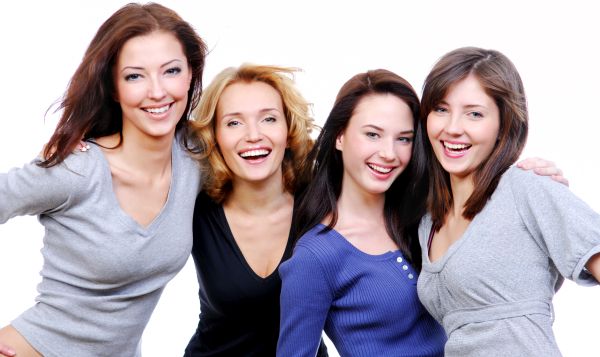 As there are different attitudes, there are also different perspectives to look at similar things. Everyone perceives and interprets a thing in own manner. This causes a difference in the experiences they gain. Perception plays an important role in giving a shape to our visions. It also leads to differences in people’s biases and stereotypes. You may find several people treating their identical experiences in the same manner. On the other hand, you may see people who deal with every situation after considering several alternatives and selecting the best option. Thus, it is believed that perception plays a critical role in developing our behavior patterns and governing our choices.

In the same manner, we can talk about individuals who mostly behave in a positive manner, while many others mostly look at the negative side of things. While these people display extremes, some take up a middle path between the positive and the negative. Thus, it is a difference in people’s attitudes. However, does it always direct their choices? Is it true that a positive person will always seek alternatives to do things? 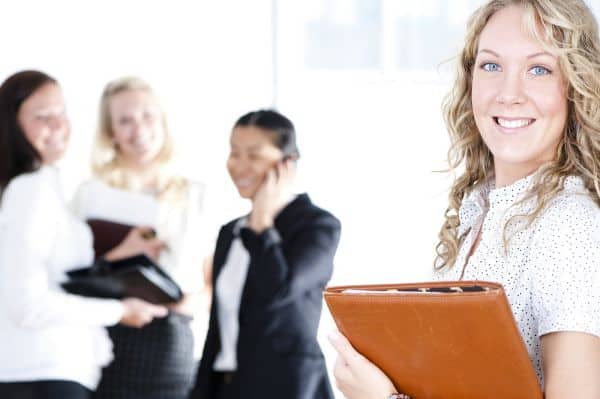 A positive person seeks checks out ways to do something, as he/she believes that there is nothing impossible to do. In contrast, a negative person seeks out ways to escape a situation or gives up to circumstances, as he/she feels that a task is impossible to do. Thus, people’s positive and negative behaviors develop positive and negative attitudes in them. As we have concluded that perception affects our behavior patterns, it seems true that it directly or indirectly affects our attitudes. The real positive people will always treat situations as challenging. They feel that every situation can be handled. Those just appearing to be positive may find obstacles in their ways toward fulfilling a task.

Thus, it is one’s perception of the situation that leads him/her to behave in a specific manner and later develop this behavior pattern into his/her attitude. If one starts developing a positive attitude, there can be no stopping him/her from achieving his/her life goals. People’s perspectives greatly influence and govern their positive and negative attitudes. If you also want to succeed in life, then you should try mending your perspective toward life. Enjoy your life and it will lead you to spread happiness in the entire world. 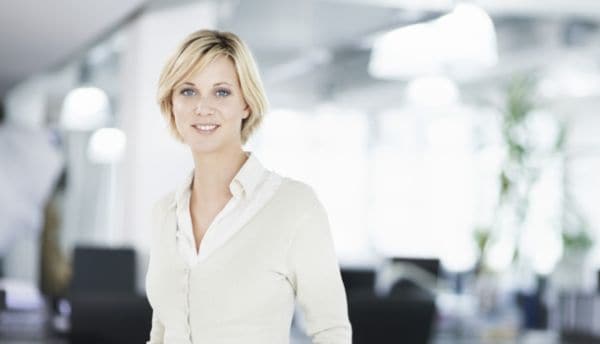 When you are happy yourself, you will be able to hold a positive perspective. A positive perspective will lead you to do tasks in a positive manner. This further gains achievements for you that motivate you to maintain that positive behavior pattern. When you maintain this positivity for a long time, it starts developing into your positive attitude. Thus, developing a specific perspective will lead to the development of an attitude governed by that perspective. In fact, this is the secret of success of several positive thinkers. As they think positively, they display positivity that influences the environment and people around them. Thus, they bring a positive change through their own attitude.

While a specific perspective toward a situation directs one’s behavior patterns, this behavior finally leads to the development of a specific type of attitude in a person.

Improve your Intelligence to Enhance the Capacity of your mind

Organizing Your Thought Patterns isn’t That Big of a Deal

How to deal with people having bipolar and borderline personality disorder