“Why are you having a low face today?” John asked.

“Nothing, I am just worried about something,” Nate answered.

They have been friends ever since the first day of college. 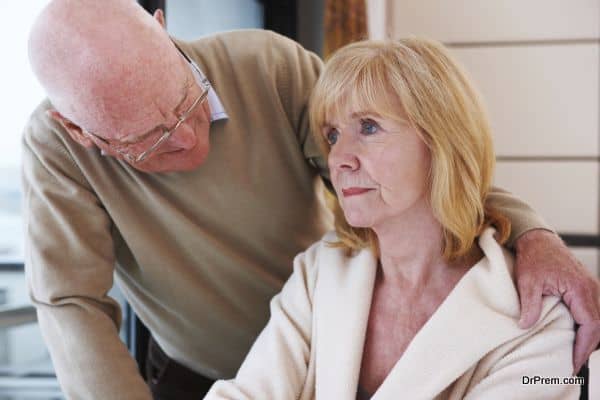 Nate’s parents could not afford to bear the expense of his studies so he used to do petty jobs to pay his fee. He was worried since he had been jobless for the last two months and it was high time for him to get a good job but he didn’t want to leave college.

“Come on open up. You can tell me. I am your best friend,” John asked.
Nate knew that he could trust his friend but he was fed up with his financial insecurity. Moreover, he did not want his best friends to have pity on him. He pulled himself together and said, “I fear I may have to leave college and get a job. Dad is not well these days and his job anyway does not pay him well. It is quite difficult to manage.” 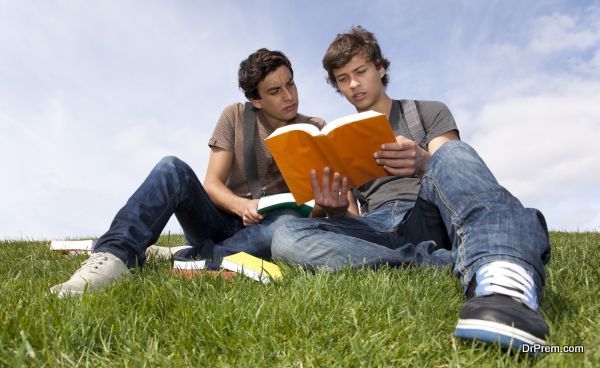 John loved his best friend. It was Nate who had motivated John to study hard. He knew that his friend’s dream was to be a college professor and he has been working hard to realize that.

“But what about your dream, your career,” John asked.

Nate sighed and said, “My father was not even seventeen when he stared working. His parents could not afford to pay his school fee and he had four other siblings to look after, he sacrificed his dreams for their sake. I will do the same. I do not want my parents to struggle to make two ends meet. I will get a job and manage everything.” 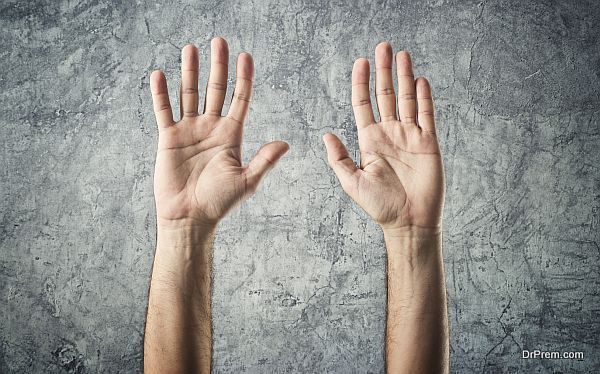 John knew it was difficult to change Nate’s mind but he could not let his friend give up. “I meant, your father worked hard, he still does that. No doubt, he got you educated but it did not change anything. You are still poor and still living in that small house. Think about your career,” John said.

Nate had already made up his mind. It was hard for him sacrifice his dream but he had no other option. He looked at his friends and said, “It will not make any difference. I can get a job and support my parents” 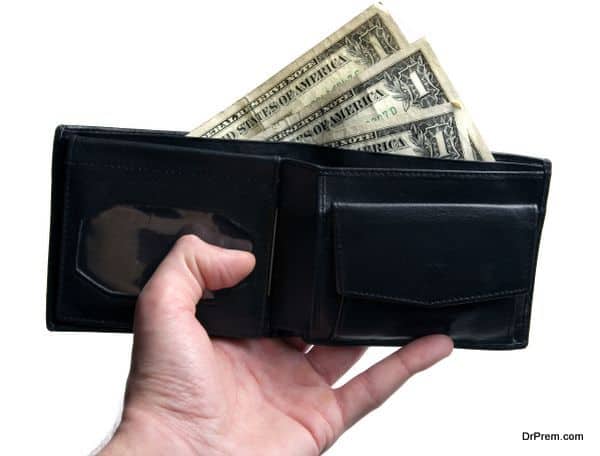 John shrugged his shoulders and said, “With that money you can hardly pay your bills, let alone giving them your parents a good life. Think about it, Nate. Your father made a mistake when he quit school and you are repeating it. It would be hard, harder than anyone could imagine but if you realize you dream you can help them realize their dreams. You are so close to your dream, Nate. If you give up now, you would regret all your life.”

Nate had never thought about it. John was right. The money Nate had earned from his side jobs had never been enough to fulfill the needs of his family.

John added, “I know being a son it is difficult for you but you must hold on to it and try even harder. I know someone who can get you a side job as a salesperson in a shopping mall. You can make some money to support your parents and you can still attend your college. Don’t give up, Nate. Giving up was never an option for you.” 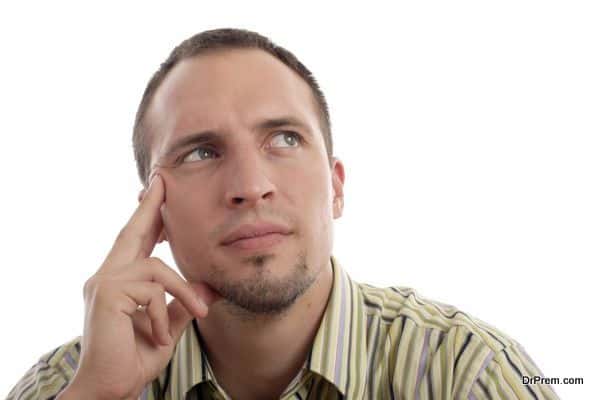 Nate thought for a minute. He wanted to do something for his parents. He had had enough but he was never a quitter. He took a long sip of the coffee that has already got cold and said, “I can’t afford to give up. If I realize my dream, I can give a good life to my parents and support my sibling to get educated.”

John had a big smile on his face when he said, “How can you quit so easily when you know that your parents have worked so hard to get you educated.”

That day John enjoyed a good night sleep as for the first time in his life he had motivated his best friend to follow his dreams. He was truly a good friend and a well-wisher.

How to Start Saving Money For Retirement

Have positivity and a healthy lifestyle to nourish your mind