She was a mother of two beautiful kids, so the decision of leaving her husband had turned her world upside down. Julia could never forget the day when she had seen her husband Michael with someone else, walking hand in hand. She did not say a word to Michael when he didn’t turn up for the dinner. He gave a call and said, “I have a lot of work here in the garage. The customers are after my life. I must fix these two cars today even if I need to stay up all night long. You have your dinner with kids and take some rest. “

He had a strange confidence in his voice. Julia could hardly doubt his intentions if she hadn’t seen him with some other woman.

The next day when Michael came home he didn’t look tired at all. He took a shower and got ready again to go to the garage. He went into the kitchen and asked for a cup of coffee. Julia wanted to tell him that she was planning to move out of his house along with kids but a part of her kept her from uttering up those words.

“What happened? Didn’t you have a good night sleep?”  Michael asked as he had a good look at Julia who had cried her eyes out last night. 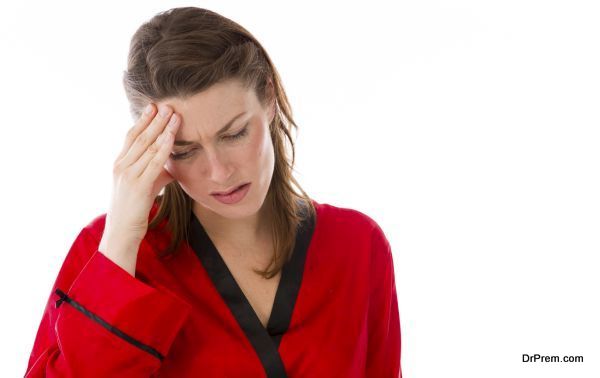 Julia handed over the cup of coffee and said, “My head is aching. I couldn’t sleep all night,”

Michael turned off the gas stove and said, “You must go to your room and take some rest. Don’t worry about the breakfast. I will make the breakfast today.”

Julia knew that Michael was already feeling guilty, as he had lied to her. She left the kitchen and went to her room as she had a lot of thinking to do.

Michael used to get disappeared every now and then. The family was struggling to make two ends meet as Michael had only a few customers. However, he used the same excuse to not to come home. “If he had that many customers, why couldn’t the family afford a rich life?” Julia said to herself. 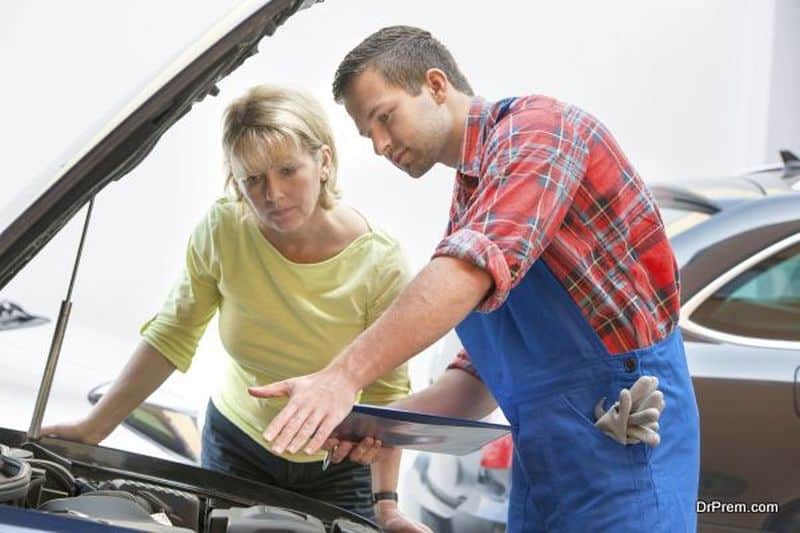 Julia knew everything as Michael was bad at lying. Every time he had told her a lie in past, somehow Julia had come to know the truth. Julia loved Michael from the day they had fort met at her friend’s birthday party. Michael did not have a job back then but Julia did not mind giving him all her savings to start a garage. She was not able to make up her mind whether to leave him or not. She was still in love with him. Moreover, she did not have money to take care of her kids.

Michael could not understand the reason why Julia was behaving strange. He thought she was worried about the family income that had gone down in the last few months.

A few months later Julia saw the same woman standing right there at her door. How could she forget someone who had stolen her husband from her? Her heart skipped a beat the moment she looked at her. She wanted to leave Michael but not like this, not now.

The girl kept her bag on the table and said, “I am not dating your husband anymore. I fell in love with him. It was a one night stand that took almost three years to end.”

Julia had nothing to say. 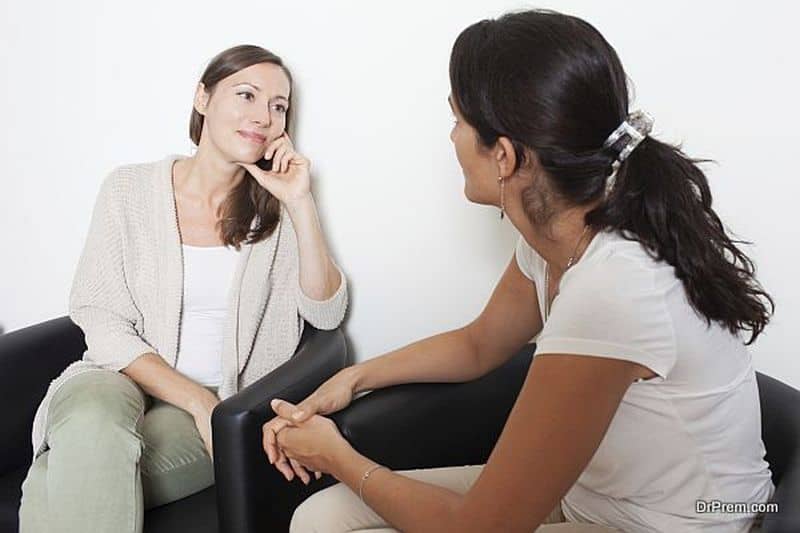 “I asked you husband if he would leave you and his kids for me but he denied. Don’t worry, I am leaving the town today,” she added as she left.

Julia could hardly understand anything.

A few hours later when Michael came, Julia had tears in her eyes. She said, “That girl came here today. She told me everything.”

Michael denied at first but he knew he Julia knew everything. He said, “It just happened all of a sudden. I didn’t know what to tell you. I wanted to say sorry since then. I Love you and I want to be with you all my love. I can’t live without my kids.”

After months of struggle with herself, Julia finally forgave him.

Sometimes it is not easy to forgive your loved one for thing that hurt you the most but if it could save a beautiful relationship then you must not think twice. Forgiveness and love make your relationship even more beautiful.