“It is better if you take a few days off and get hospitalized as soon as you can. We cannot afford to take a risk. I cannot say anything for sure but I will try my level best,” the doctor says. 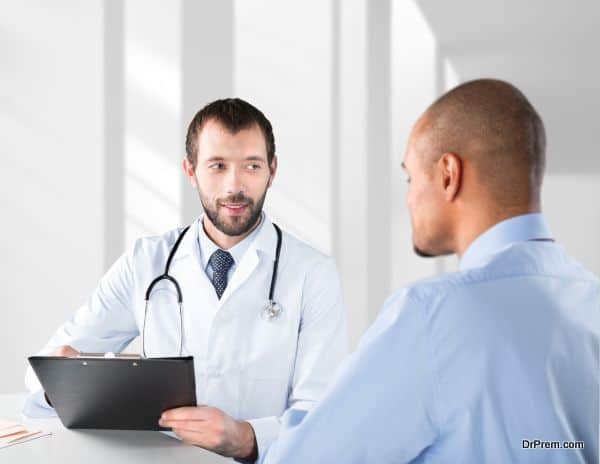 “But would you please tell me what has happened to me?” William says who has brought his report to get a second opinion. Even his family doctor says the same thing. William who used to live with his parents is worried about his health but he does not want his parents to know about his disease. They had worked hard all their lives and got him educated. William works as a legal advisor for a business. It is not a lucrative job but William and his parent are happy with what they have.

The doctor at the hospital says, “I am afraid you have lung cancer. I mean, we are not sure yet but that’s what your report says, I can suggest you some medication after having a word with your family doctor.”

William’s mother has a firm belief in god. She always says that you must have full faith in your destiny since only good things happen to good people. The moment doctor tells William about his disease he thinks of his mother who always prays for his good health.

A few days ago, when William went for a routine checkup he did not know he would have to go through all this. His parents want him to get married. Now he cannot get married, he must not get married. He was happy when he got his first salary since he bought a new car for his dad who has been driving the same old one for a long time. William goes to the nearby coffee shop, as he has to meet his girlfriend who works in the same office.

“Jennifer, you are early, I thought you would come at 2 o’clock,” William doesn’t even notice Jennifer sitting there already. 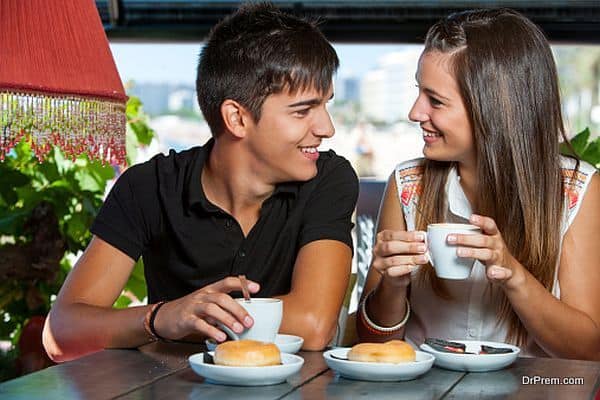 “I wanted to give you a surprise. What did doctor say and why did you want a second opinion anyway. You didn’t even tell me what happened when you went to meet your family doctor this morning. You look good. What can possibly happen to you except you can fall in love with me again and again,” Jennifer said.

“Nothing, everything is all right,” William says, as he does not want to bother Jennifer who is already troubled with her parent’s divorce.

“The manager gave me a new project and I am sitting here sipping a cup of coffee with you,” William says.

William could not help thinking about her mother who always says, “God gives you what you deserve the most. He does not disappoint anyone, not even those who do not believe in Him.”

William could not understand what to do or who to talk to as his world has gone upside down.

William’s phone rang all of a sudden. It was his family doctor. 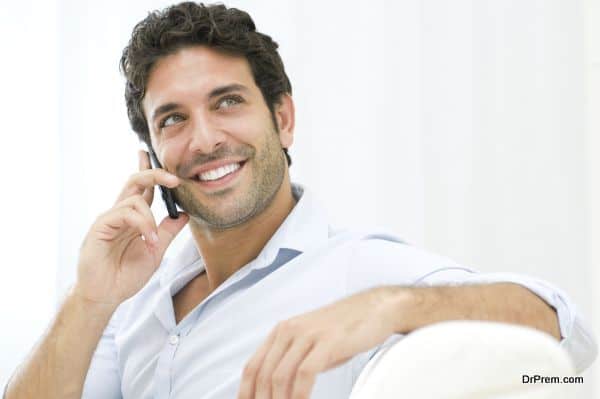 “William, I am really sorry. It is not our fault. It is just that the receptionist gave you the wrong envelope,” the doctor says.

“What, what are you trying to say? What did you just say?” William inquires.

“William, don’t worry you are absolutely healthy. I have your report here with me. The receptionist just told me that she gave you a wrong envelope,” the doctor answered.

William could not believe it. He was happy and surprised too/

“It is my mother’s blessings that gave me a new life. God is great. I am not dying,” William says.

“What happened? Who was it, William. What do you mean you are not dying? ” Jennifer yells at him.

Sometimes it is hard to believe certain things in life. We must keep the faith alive as life is truly strange.