Eve was a true animal lover. She had five pets of her own and she even fed stray animals almost every single day. Her pets include three dogs, a cat, and a parrot. She was only fourteen but unlike many other kids, she could feel the pain of animals. Her mother always encouraged her to take care of animals as she always said that they have an equal right to live on this earth. Initially her father was against her decision to have five pets in the house or to feed stray animals but with time, he changed his mind. There were times when even Eve’s father helped her in feeding stray animals. 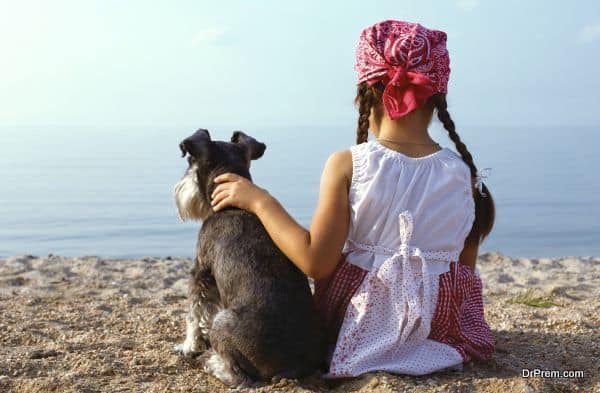 One day on her way back home, Eve found a cocoon of a moth lying in the middle of a road. She did not have an idea what to with it but she could not leave it there, so she brought it home with her. She thought it would be interesting to witness the moth coming out of the cocoon. The moment Eve reached home she put it on her study table so she could watch the moth come out. She could easily see the moth struggling hard to come out but it was not so easy. Eve could not see it struggling to keep itself alive so she moved the cocoon with the tip of her pen so that it could come out easily.

The moth came out eventually. It was too weak and was trying hard to move even an inch. Eve was waiting eagerly to witness it spread its wings and fly but it could not fly. It tried hard and died shortly after. Eve was sad and the moment her mother came home in the evening, she burst into tears. She told her mother that she wanted to help it keep itself alive but all her efforts went down the drain. 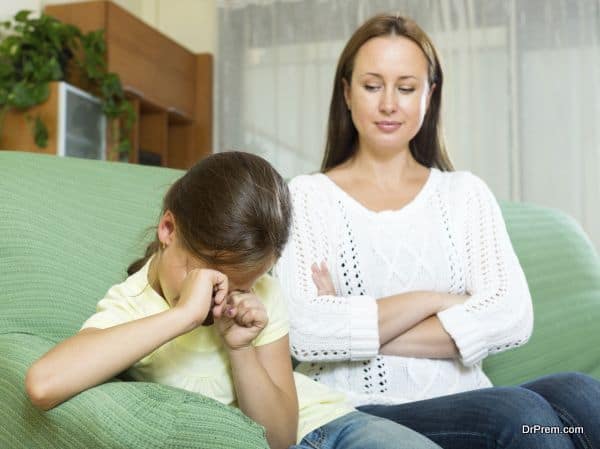 Her mother wiped her tears off and said, “Eve, don’t be sad. You tried your level best and that’s what matters the most.”

“You made a mistake by snipping the cocoon since it was supposed to struggle hard to come out.

“As the moth struggles to come out of the cocoon, the fluid of its body moves into its wings which eventually gives it the strength to fly,” the mother explained as she gave Eve a tight hug.

In a similar manner, the struggle in life also gives you the strength to move it in the right direction. Every time you fall, you learn something new that helps you move forward and upwards in life. Those who do not struggle fail to learn the art of living a complete life.