Robert was such a nuisance for his mother that sometimes she literally felt like crying. He would always get late for school and teachers had nothing but a list of complaints for his parents. It was difficult for his parents to control the child as he was always running all over the place. He was seven years old boy who used to give a hard time to his parents. 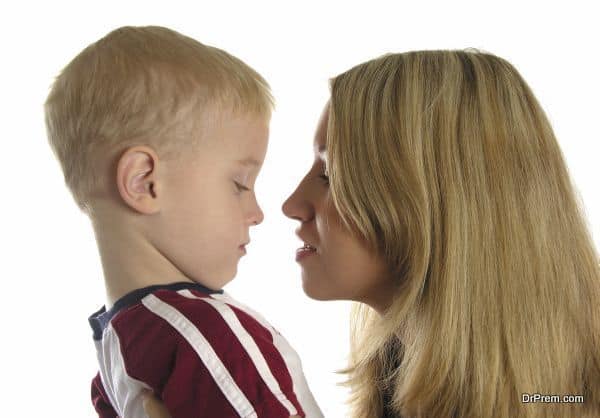 One day his mother took him to the nearby store, as she needed to buy some grocery. Robert was happy, as he knew his mother would get him a lot of chocolates and sweets so that he does not cause trouble to her. When they were about to leave for the market his mother made him sit on the sofa and said, “Robert, I want you to behave yourself as you always cause me a lot of trouble.”

Robert nodded his head and said, “I will behave myself, you don’t worry mom. Would you let me buy my favorite chocolates?
“All right but make sure you behave like a nice kid,” Robert’s mother said as she grabbed her wallet and took the car keys. 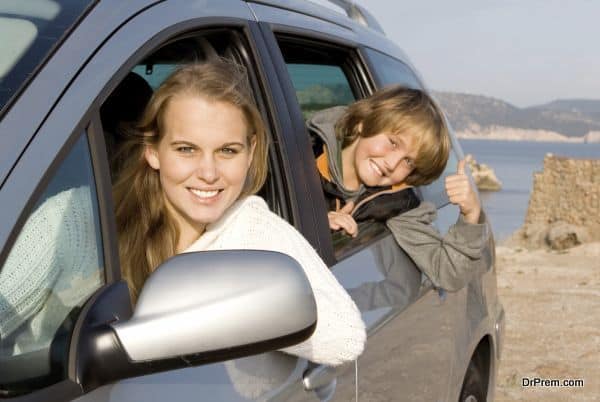 “And I also want to buy a toy car, the one that we had seen last time. You had promised me the you would let me buy that. And please don’t scold me when other are around, mom,” Robert said as he got into the car.

His mother knew that he was always good at pretending. She loved him dearly but wanted him to learn some manners and to listen to her. The moment they reached the grocery store Robert stepped out and ran right inside as he was quite familiar with the place. His mother went after him to make sure he was all right. 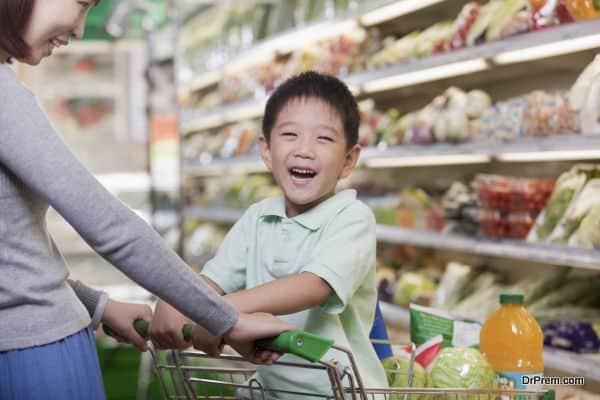 Robert had a look around and came to his mother after five minutes. “Mom, you said you would let me but my favorite chocolate?” he said in a mild tone.

His mother knew he would not let her take a sigh of relief. She arranged his hair and said, “We’ll do that but let me first buy the kitchen stuff. You said you would behave.”

“What did I do now?” he whispered.

Robert’s mother knew he would not keep quite until she would let him have his favorite chocolates. She said, “All right go and take whatever you want but don’t bother me again.” 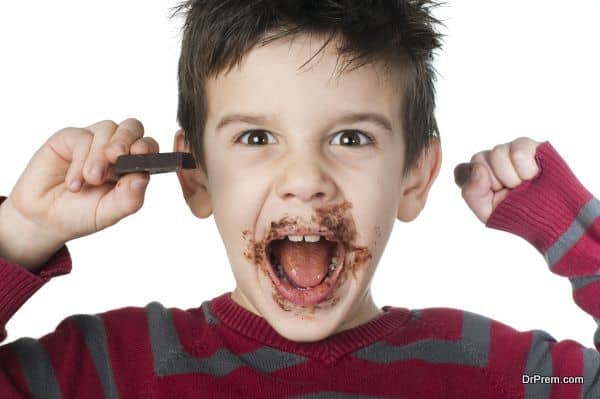 Robert had a big smile on his face when he left. After a while when Robert’s mother went to the counter to pay the bill she saw that Robert had a half eaten chocolate in his hand and his pockets full of sweets. When she went to pay the bill, the cashier handed her another paper bag full of chocolates and wafers. Robert’s mother paid the bill and grabbed his hand to bring him outside. “Why did you buy so many chocolates, Robert? How many times do I need to tell you that you must not eat so many sweets?”

Robert looked at her and put on a puppy face. He knew that it was easy for him to persuade his mother. 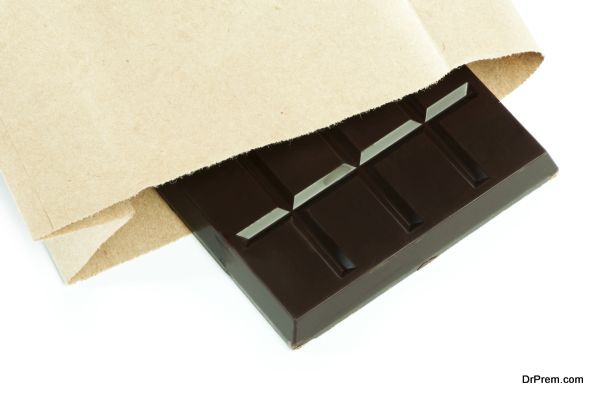 They were just near the corridor when they saw an old woman and two small kids who were almost four year old. The little kids wanted to buy a chocolate but her poor grandma didn’t have money for that. Robert and his mother kept walking. When they reached a few steps away, Robert went back and gave the paper bag full of chocolates to those small kids. Her grandmother gave him a tight hug.

Robert’s mother was amazed, as she had never seen this side to his personality. When he came back, she had a good look at him and said, “We are not going back to the store to get some more chocolates for you. You should have kept a few for yourself.” 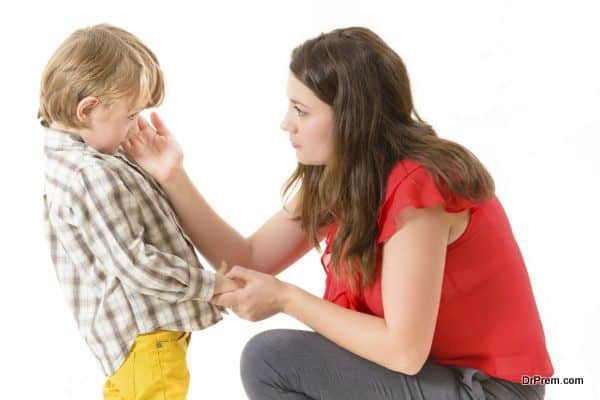 “It’s all right, mom. Did you see the look on that girl’s face? That paper bag full of chocolate meant the world to her. Let us go back home, “He said as he got into the car.

Robert’s mother was happy when she saw that the little boy knew how to bring a smile on someone’s face. The happiness you feel when you give to others is truly divine and Robert knew it.

Things that differentiate casual dating from dating for marriage

Self-love is more important than you think