If we could take a time machine and go to other times, we’d have found out that the ideas that were governing our people in previous times were significantly different from the ideas that govern our society now. Yet, during those times, people were following the corresponding ideas because most of them couldn’t think about a better thing to do. In the same way, the reason why most of the people follow the ideas that are in trend is that they can’t think of anything else. When these ideas would go away and other ideas would come into their people, people would follow those ideas without any scruple. Though the reality that they live in seems permanent, when you look at all the changes that it undergoes, it becomes clear that it’s only the illusion of permanence. In reality, there’s no limit to what we can imagine or achieve, the trends just give us the illusion that there’s a limit.

Quotes; “Each generation lives in an illusion of stability. We think that what we cannot imagine cannot happen. We forget that there might be a limit to our imagination, but there is no limit to what we can achieve.” – Quote by Dr Prem Jagyasi 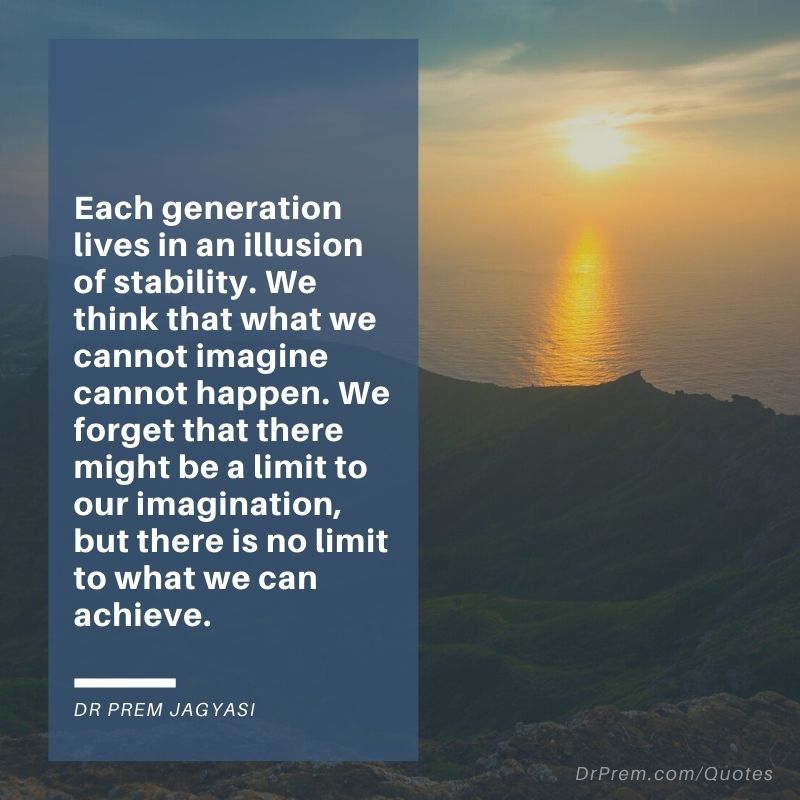 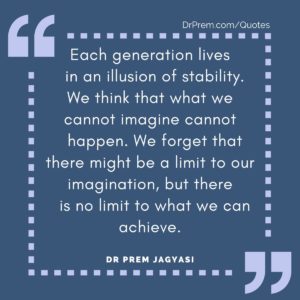 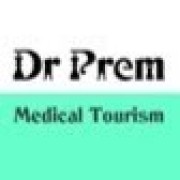 Dr Prem is an award winning strategic leader, renowned author, publisher and highly acclaimed global speaker. Aside from publishing a bevy of life improvement guides, Dr Prem runs a network of 50 niche websites that attracts millions of readers across the globe. Thus far, Dr Prem has traveled to more than 40 countries, addressed numerous international conferences and offered his expert training and consultancy services to more than 150 international organizations. He also owns and leads a web services and technology business, supervised and managed by his eminent team. Dr Prem further takes great delight in travel photography. This Author is managed by Admin Assitant and Team

We should focus our mind, body, heart, and soul on achieving happiness in accepting responsibilities and, of course, displaying enthusiasm in doing meaningful tasks.

You know that if you want to become a master, you have to spend hours every day working on the same movements.

We should focus our mind, body, heart, and soul on achieving happiness in accepting responsibilities and, of course, displaying enthusiasm in doing meaningful tasks.

You know that if you want to become a master, you have to spend hours every day working on the same movements. 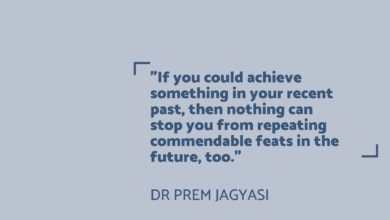 If you could achieve something in your recent past, then nothing can stop you from repeating commendable feats in the future, too. 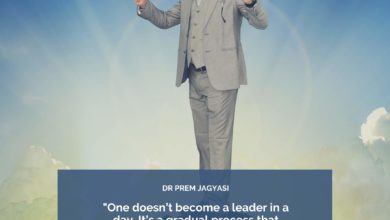 One doesn’t become a leader in a day. It’s a gradual process that begins at birth and continues for the rest of our lives.