You may meet quite a few great leaders in your life; it would be hard to come across a true leader. For, a true leader is an individual who never settles for anything below his/her personal best. It is this particular trait that would make him/her stand out from the rest and help everyone below him/her to give his/her best as well. 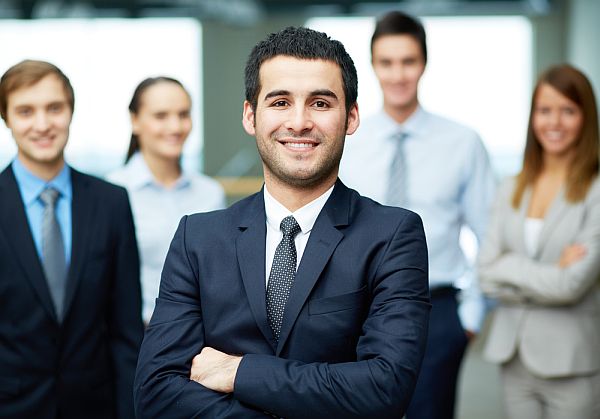 Many leaders would have differing attitudes towards leadership. Less effective leaders always look as if they are trying their hardest and reiterate the same by they would be giving it their best shot. However, these individuals would always end up settling for something less either intentionally or subconsciously. These leaders would have their own set of limitations, which in turn make them expect less from their followers.

A true leader though, would ensure that he/she overcomes his/her personal limitations and demands his/her own maximum effort as well as commitment before motivating those below him/her to follow suit.

In most cases of leadership, leaders tend to accept less commitment from them. They tend to put forward excuses or explanations for these limitations. The lack of commitment from their end would eventually distil down to their followers who would start exhibiting the same trait.

In Ralph Waldo Emerson’s words, “Make the most of yourself, for that all there is of you.” This saying goes to prove that a true leader should set examples for others by being his/her best. He/she should lead others by example, with everyone under him/her observing nothing less than complete effort and dedication from his/her end.

Lack of effort and commitment from the leader’s end would in turn, deter potential followers from giving it their best as well. The followers would start to commit (sometimes failing to do so completely) if they find their leader not willing to totally immerse himself/herself in the project. Truly indeed, the quality of a true leader would be reflected in the standard he/she sets for himself/herself. 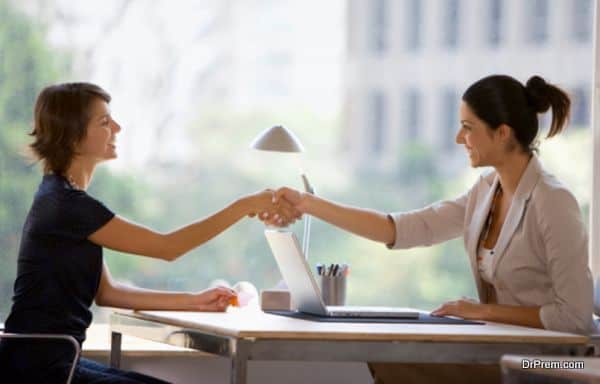 A common leadership scenario in many offices today is to rely only on communication via digital means (example texts, messages, emails, etc.). Although we live in the digital era, it is worth noting that these digital communication forms are cold and impersonal. They may be effective in certain situations, but would eventually lead to a decrease in membership numbers.

Many leaders tend to send out emails in response to queries from members rather than picking up the phone and clearing their queries in a personal, one-to-one manner. The latter approach would greatly benefit the leader and his/her team as a whole, especially if the member involved on the other end is disgruntled or disappointed, and would least likely respond to an email. 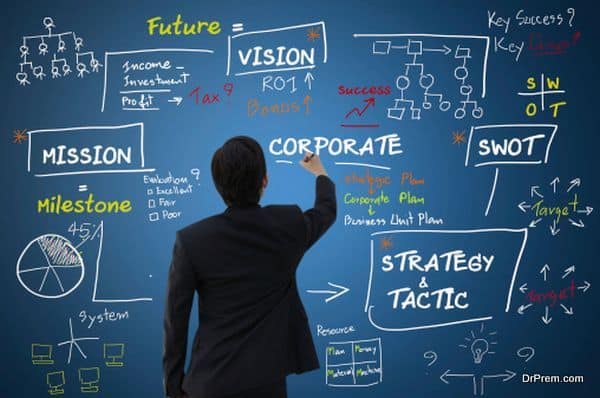 True leaders must always follow the mantra, “If plan A doesn’t work, there’s always plan B. If that doesn’t work as well, there’s plan C…. and so on.” Things do not always work out according to plan. A true leader would need to learn to take decisions at the spur of the moment. As such, having a couple of backup aka contingency plans would help the leader take a last minute decision that would turn out to be better and more effective than the previous one.

Anyone can become a leader. However, a true leader is the person who puts his/her own best efforts in first and commits to settling for nothing less than his/her best.

How to deal with mean boss