Shane has always been very ambitious all his life. Being a district judge his father had earned enough for the family. He wanted his only son to be with the family but Shane’s life was a never-ending race for happiness. 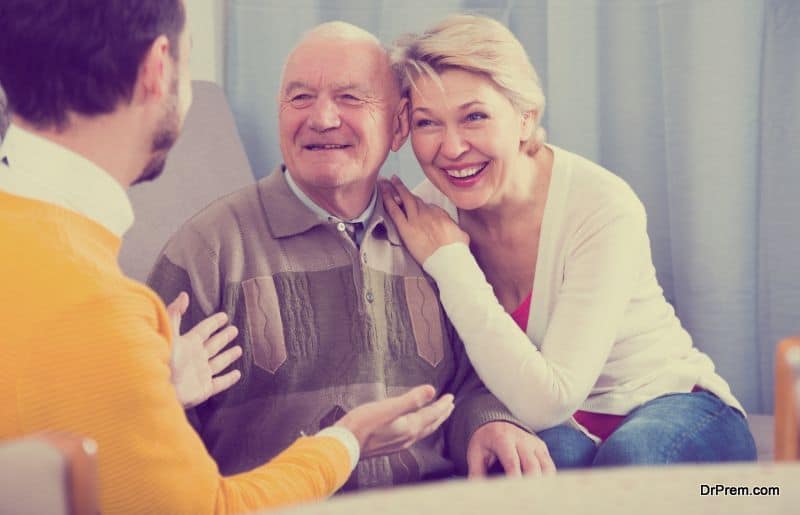 He convinced his parents to let him move to a big city as he had a promising career there. His mother knew somewhere deep down inside her that he would never come back. “You have everything you need. Stay here with us, we are growing old,” she said.

Shane was happy, as a multinational organization had given him an opportunity to work with them. He wanted to make a lot of money and give a beautiful life to his parents. “Don’t worry mom, I am always a phone call away. I will talk to your every day and come back to see you almost every month. I love you mom and you know that, don’t you? Shane said as he tied his shoelaces.

His father who was sitting quietly had not said a single word. He knew Shane had always been stubborn and he always did what he wanted to do. He took another sip of his coffee when Shane’s mother went closer and said, “Say something. What is the need to move to another city? His job here pays him well and he does not have any responsibilities. He is not even married.

Shane had a big smile on his face when he came and gave her a tight hug. He sat on the sofa and said, “Mom, I am not going to settle down there. I am going to make some money and would certainly come back to you. I want to do something for both of you. I have studied hard so that I could get a good job. I will certainly come back and we will live together.”

Shane left after half an hour.

A few months later, he came back for good. He had changed. His parents were surprised, as he would never talk about career or money as if he wanted to spend each moment with his parents. He would get up early in the morning and sleep late. Something was troubling him. One day when he was helping his mother in the kitchen, his father found his half-burnt medical report in his room. His heart skipped a beat when his friend who was a doctor went through the report and told him that his son had lung cancer. 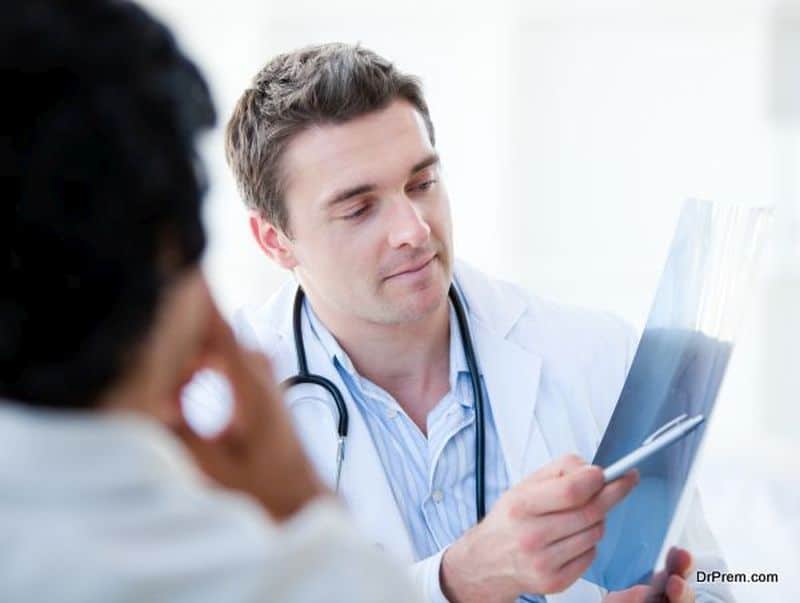 Shane could not deny that he was struggling with the terrible disease for the last few months when his father confronted him. He wanted to be with his parents until his last breath. He had realized that each moment was valuable. Each moment was a blessing for him and each day brought new surprises.

Shane died eight months later. He loved his family and celebrated each moment. He knew he was dying and each passing moment brought him death but he chose to live life to the fullest and gave happy memories to his old parents. 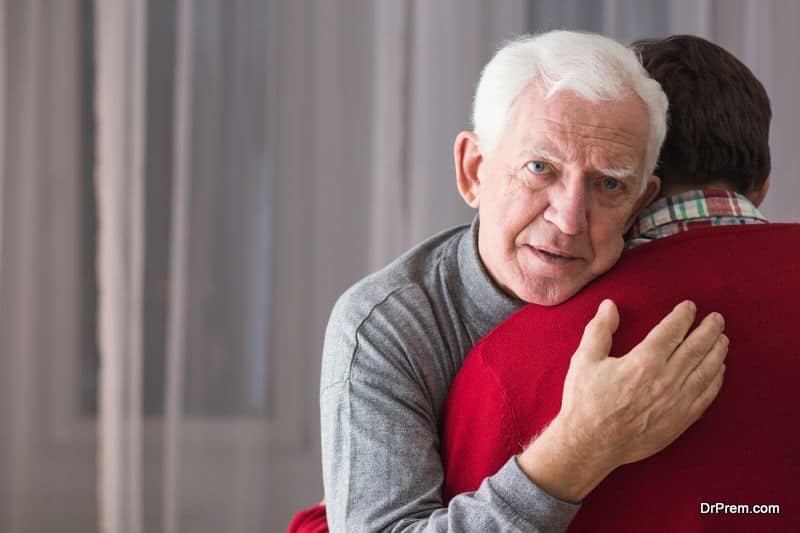 Like Shane, most of us never realize that life is short until it starts slipping out of our hands. We must celebrate each moment of our lives as life is uncertain.

Boost your self-esteem and see yourself grow each passing day

Fix your finances to get over the paycheck-to-paycheck syndrome