Understanding the universe and all its complexities is something that every inquisitive mind should explore in-depth. By taking a look at the largest and smallest objects in our universe, we can learn so much about ourselves, how we function and how we are acted upon by the forces of the universe.

Below are 4 Incredible Facts About The Universe that everyone should know:

1. Superstring Theory Explains The Connection Between The Smallest and Largest Objects Of The Universe

For most of the twentieth century, physicists spent most of their time either trying to explain the biggest objects in the universe, or the smallest, but never both simultaneously. Superstring theory now attempts to merge the laws of general relativity with those of quantum mechanics.

Superstring theory depicts the smallest particles in the universe not as dots but as tiny strings of energy. These strings are one hundred billion billion (a quintillion) times smaller than a single atomic nucleus. They vibrate in different patterns, which in turn produce different particle properties. But because these strings are too tiny to find with current scientific tools, superstring theory is not yet predictable or testable but shows that there could be a universal explanation for everything in the Universe.

The uncertainty principle predicts the impossibility of knowing both the exact location and the velocity of a particle at any given time.

The video below explains it simply.

In relation to the universe, this means that particles can only be measured at the point when they are observed, but scientists can not predict where a particle will end up, or where it has been with complete accuracy.

3. The Universe Can Contain Far More Dimensions Than We Can Perceive

In its current form, there is a branch of Superstring theory that states that there could be eleven total dimensions: ten of space and one of time.

M-theory unifies gravity with the three nongravitational forces. It is an extension of string theory that suggests the elementary particles of the universe might include, in addition to strings, two-dimensional membranes and three-dimensional blobs of varying size.

This article does a great job at explaining this.

4. The Fabric Of Space Can Be Ripped And Torn With No Catastrophic Consequences

A wormhole as a bridge or tunnel that supplies a shortcut between different regions of the universe and in the process creates a new region of space. No one yet knows if wormholes exist, but if they do, they will provide evidence that space can indeed be stretched into fantastic contortions. Black holes are another example of space stretched to its limit, and there is a strong experimental basis for believing that black holes exist.

For more info on the research, check this BBC article.

For a more in depth read, this forum has some great discussion on the subject. 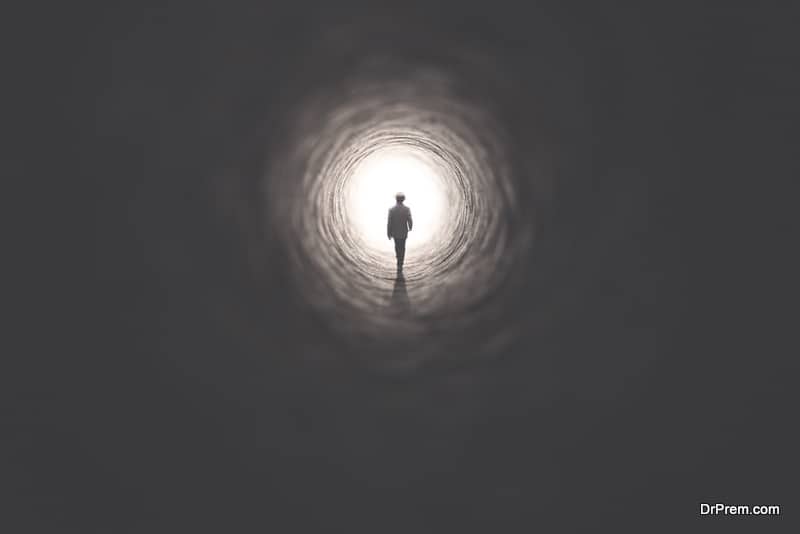 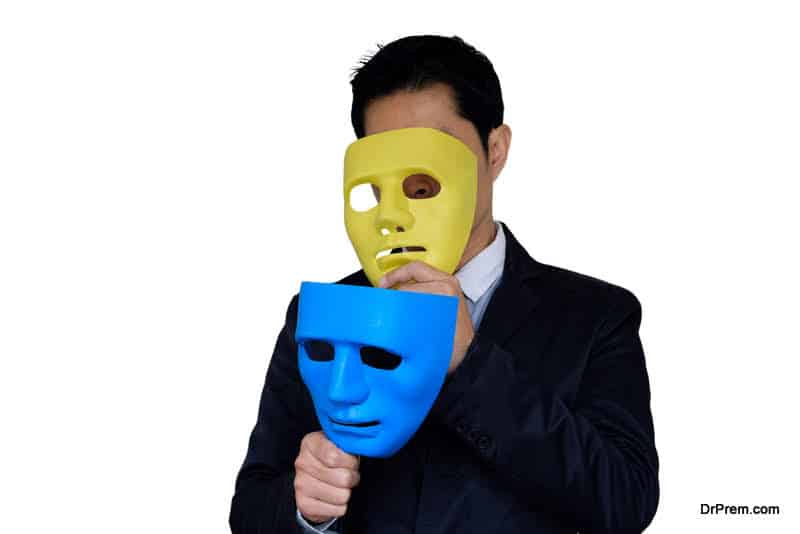