It‘s a story of a loving father who worked hard all his life to fulfill the necessities of his only son. He forgot all about his own comfort and kept his son warm in winters. He chose to keep the umbrella on him when it was raining. He sacrificed everything and gave him all he had just to bring a smile on his son’s face. One smile made his day and a tear in his eyes kept him awake all night. He did not have much but all he had was for his loving son.

“Dad, I don’t want to go to school in school bus. Everyone in school comes in a car,” the ten-year-old son said.

His mother who was making food in the kitchen came outside with a glass of milk in her hand and said, “No, we can’t afford to have car. You go there to study not to show off. How many times do I need to tell you that?

His father gave him and smile. He came closer and informed him, “We are buying a car next month. You don’t worry. I have started taking driving lessons already.” 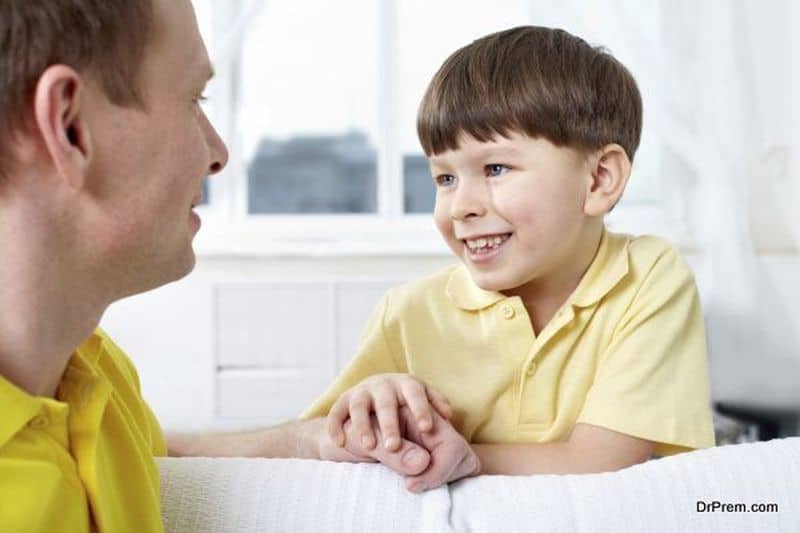 “Oh dad. You are the best dad in the whole world,” the boy started dancing.

“Time to go to school, Peter,” his mother yelled.

She made a face as she knew that they really could not afford to buy a car. Peter’s father was hard working. He did not have a permanent job but he never left a single stone unturned to provide everything his son demanded. His mother had a side job but it did not make her a lot of money.

Time went by. Peter’s dad got a permanent job and he was happy, as he knew that now he would be able to fulfill all the need of his family. He always made sure that his son goes to a reputed school and hired a tutor for him since he was not highly educated. Pater’s mother always scolded his father for the extravagance as she said it would turn Peter into a spoilt brat. The first day when Peter went to college his parents called all the neighbors and asked Peter to take their blessings.

When Peter got a job his father told everyone in the neighborhood. He was walking his head held high. 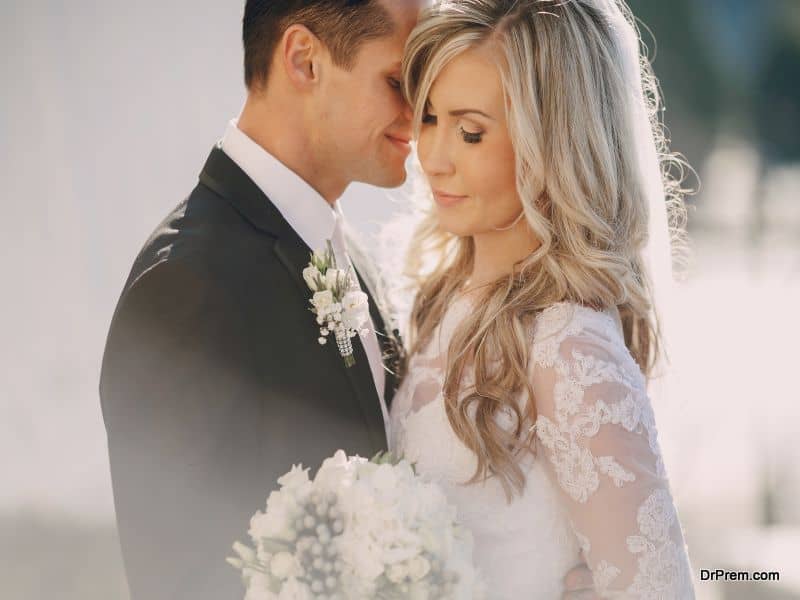 Peter got married to a girl who studied in his college and his parents agreed, as they always believed that love should be the base of a relationship.

Peter always gave priority to his own need and requirements. He moved to the other city with his wife and kids, and came back occasionally. Even when his wife gave birth to their second child, he never bothered to come back so that his parents could see the newborn. He said he would send a fixed amount of money to his parents but forgot all about it. He came back when his mother died and left in a few hours. Years later, the old age home authorities informed Peter about his dad who was on his deathbed.

The day he came to see his dad in old age home he said, “What can I do for you, dad?”

“I love you son. You just make sure they have all the facilities here at the old age home. People sleep hungry here and usually die without medical treatment,” his father said.

Peter was amazed to hear those words and asked, “ Dad, you never asked me to do that all these years and now when you have a few hours left you are asking me to fix everything.” 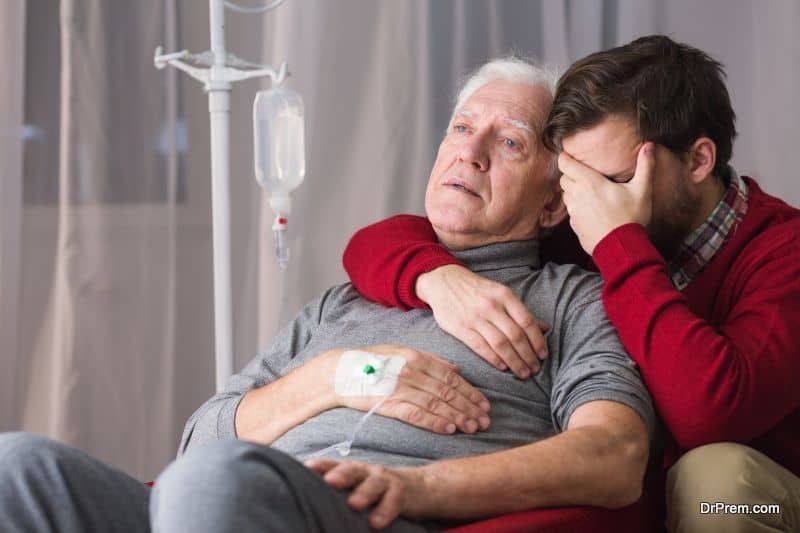 “Son, I just want you to have all the facilities here. I just want to make sure that when your kids throw you out of their house, you live comfortably here.

Those kids who do not take care of their old parents eventually get the same treatment from their own kids.

Understand your inner self to define your purpose in life